New York Philharmonic Cancels Its Entire 2020-21 Season, Due To Coronavirus 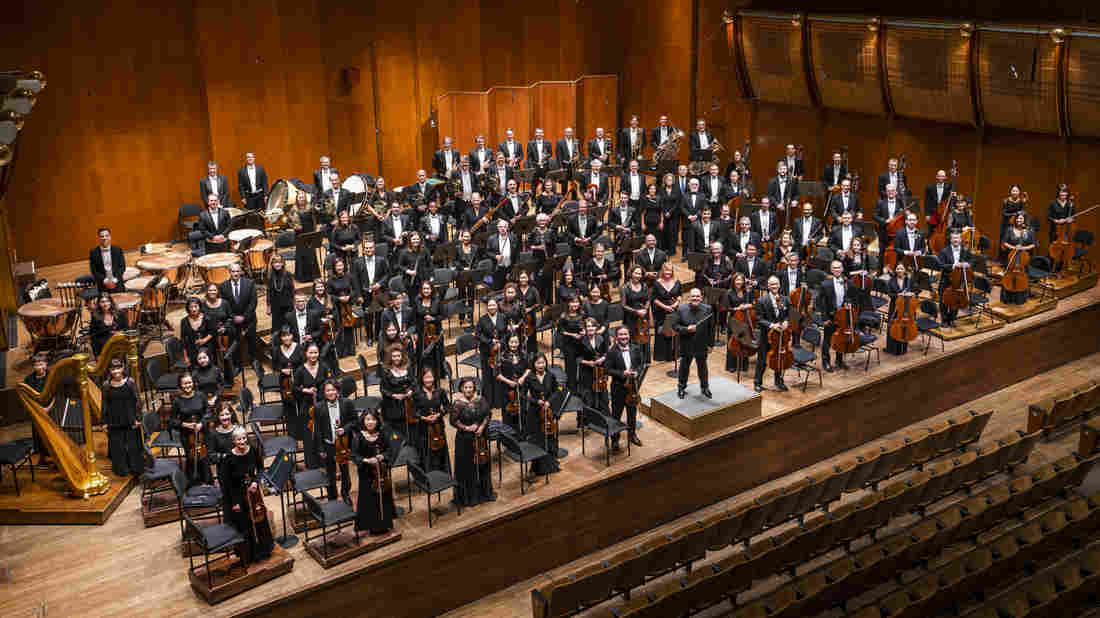 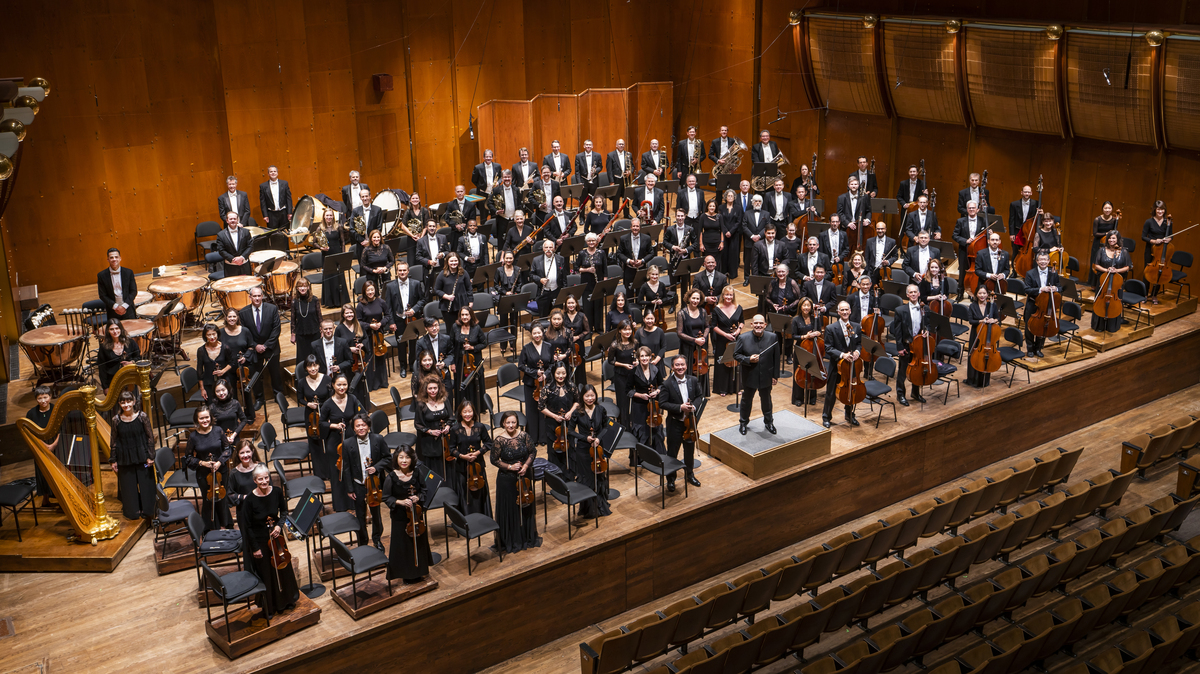 On Tuesday, the New York Philharmonic announced that has canceled all of its scheduled concerts through June 13, 2021. It is the first time in the orchestra's 178-year history that it has canceled an entire season.

The last time that the orchestra played together was an open rehearsal on the morning of March 12; by the afternoon, venues across New York City shut down. Tuesday's announcement from the New York Philharmonic comes just days after the Broadway League announced that Broadway will remain closed until at least May 30.

In a press release, the orchestra's president and CEO, Deborah Borda, called the season cancellation both unprecedented and "devastating, both in its impact on the morale of musicians and audiences, and in its profound economic consequences."

A spokesperson for the Philharmonic told NPR that the orchestra had experienced a $10 million net loss due to the coronavirus shutdown for its 2020 fiscal year, which ended on Aug. 31.

"We know there was no other choice," Borda said, "but we also know that music is most meaningful when shared with listeners in a common space."

Music director Jaap van Zweden said: "While it's safety first, I continue to be hopeful that we will all be reunited by live performances in the not-too-distant future. Meanwhile, my family and I in Amsterdam continue to miss our New York Philharmonic family."

In the interim, the Philharmonic has taken up some intimately scaled outdoor performances, both on its own and in partnership with Lincoln Center — pop-ups that are manageable as long as the weather allows, but will be much harder to sustain as winter approaches.

But the orchestra has promised to continue to provide streamed performances to the public, and says that it is moving ahead with plans to renovate its home venue at Lincoln Center's David Geffen Hall.