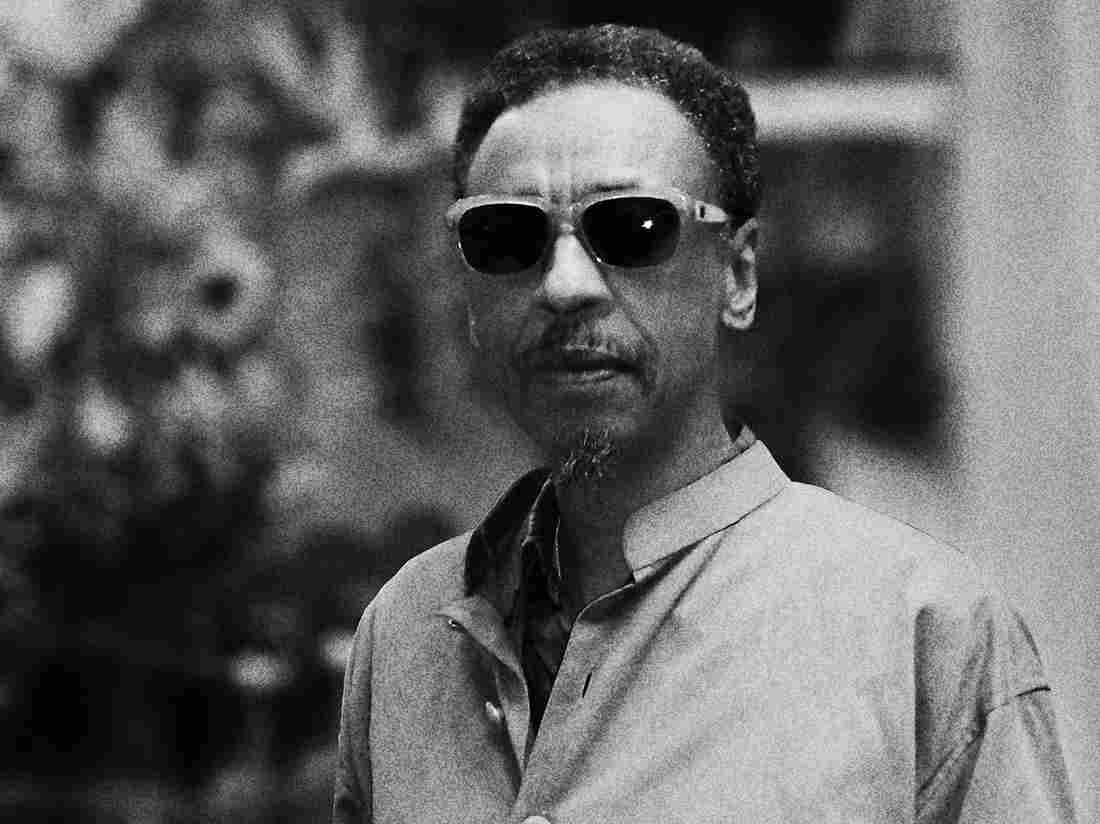 The saxophonist, flutist and composer Henry Threadgill, one of the NEA's 2021 Jazz Masters. Nhumi Threadgill/Courtesy of the 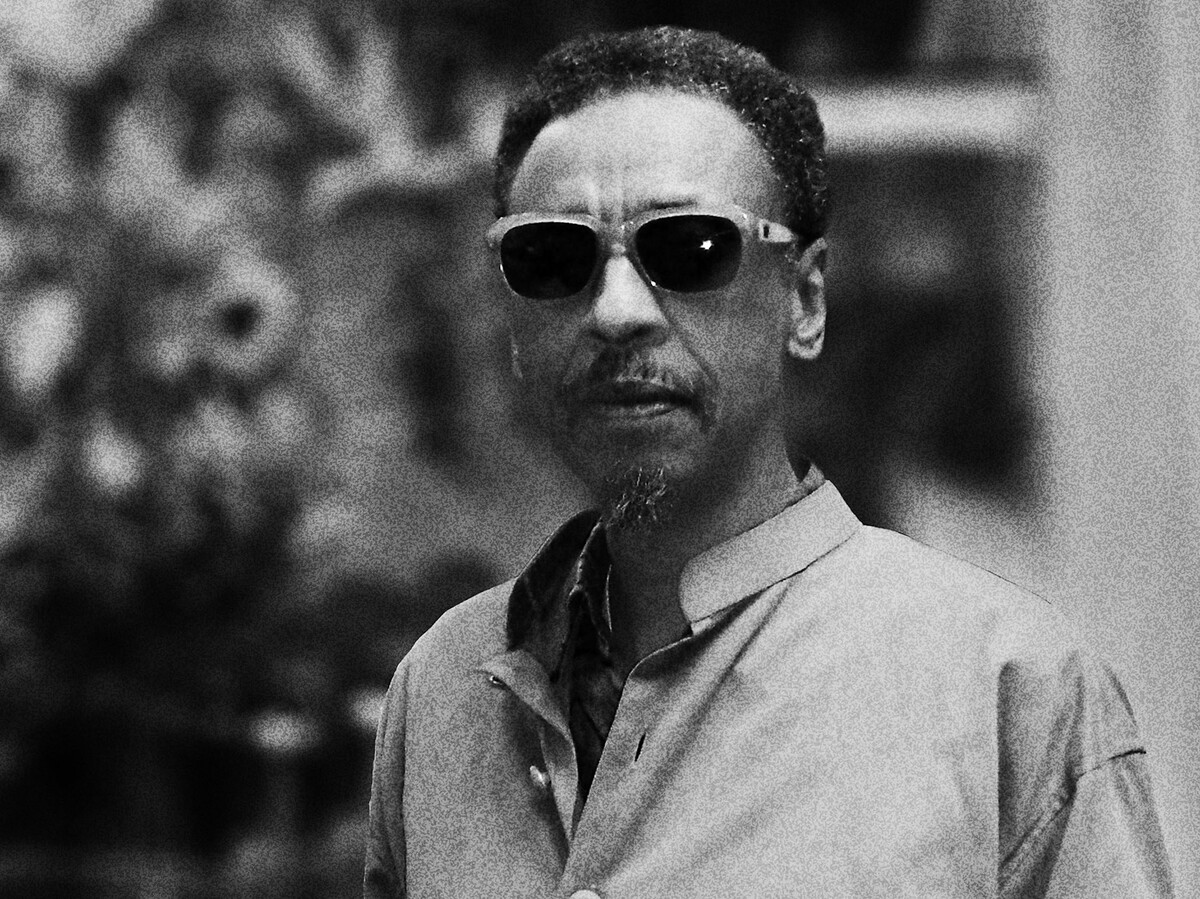 The saxophonist, flutist and composer Henry Threadgill, one of the NEA's 2021 Jazz Masters.

A hard-bop stalwart. An avant-garde original. A ceiling-shattering bandleader. A bebop-obsessive broadcaster. These are some brief descriptors for the incoming class of NEA Jazz Masters, announced this morning by the National Endowment for the Arts.

Those four 2021 inductees — saxophonist, flutist and composer Henry Threadgill; drummers Albert "Tootie" Heath and Terri Lyne Carrington; and radio host and jazz historian Phil Schaap — will each receive $25,000 along with their title. The NEA Jazz Masters fellowship, awarded every year since 1982, is the nation's highest honor reserved for living jazz artists and advocates. Selections are made through a public nomination process, followed by an expert panel review. 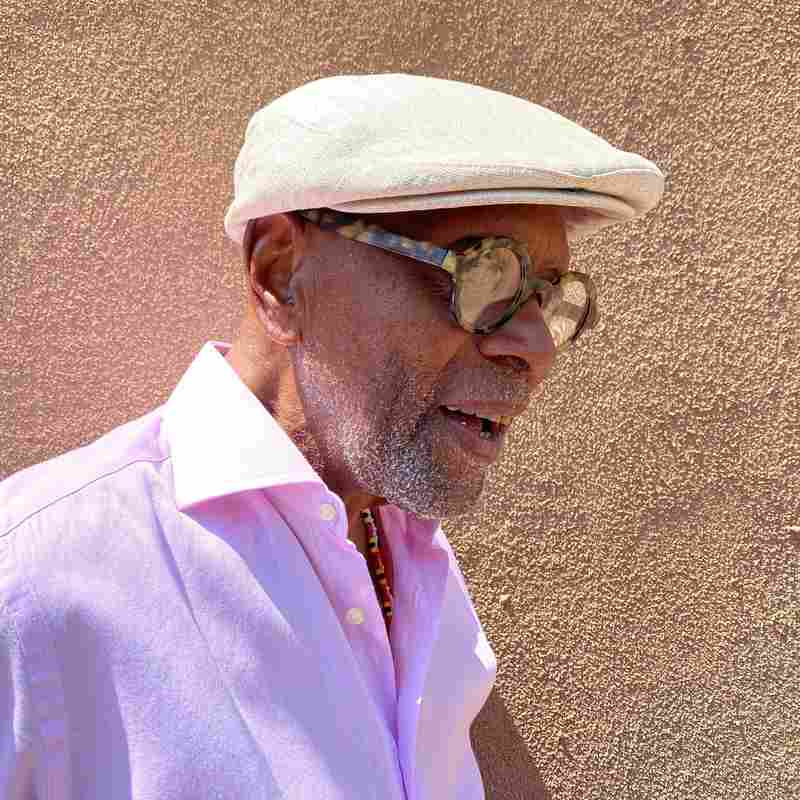 Heath, who at 85 is the elder of this class, has been a first-call sideman since his earliest recording date — in 1957, on John Coltrane's debut album, Coltrane. He went on to back an array of other leading jazz modernists, from Art Farmer to Yusef Lateef, before establishing his track record as a bandleader. For years he also worked extensively with The Heath Brothers, alongside his older siblings Percy, a bassist, and Jimmy, a saxophonist. (Percy and Jimmy were both named NEA Jazz Masters in the early 2000s; Percy died in 2005, and Jimmy died last year.)

Threadgill, 76 and pictured above, is one of the most distinguished composers in improvised music, and a bandleader of relentless invention. An original member of the Association for the Advancement of Creative Musicians in his hometown of Chicago, he rose to prominence in the 1970s with a cooperative trio called Air, featuring bassist Fred Hopkins and drummer Steve McCall. Then came a succession of his own rollicking bands, including the Henry Threadgill Sextett (in the 1980s) and Very Very Circus (in the '90s). He won the Pulitzer Prize for Music in 2016 for the double album In For a Penny, In For a Pound, featuring his inimitable 21st-century ensemble Zooid. 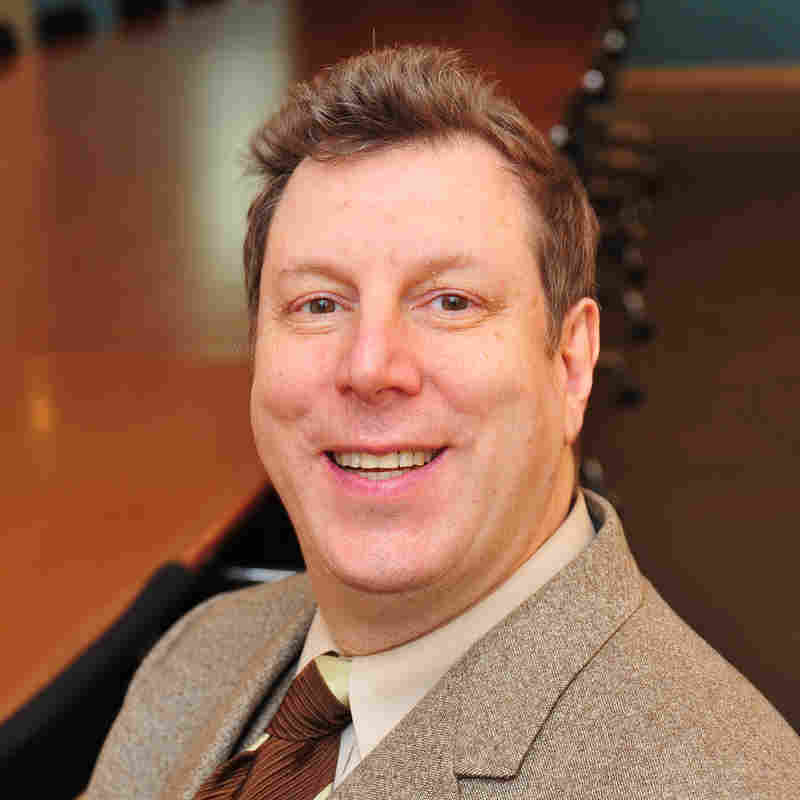 The A.B. Spellman NEA Jazz Masters Fellowship for Jazz Advocacy is awarded each year to a figure whose contribution occurs off the bandstand. Schaap, 69, who has been on the air at the Columbia University radio station WKCR for almost half a century, decisively fits the bill. His signature program — Bird Flight, a garrulous, fact-filled examination of Charlie Parker's music — has earned enough cult appreciation to warrant a profile in The New Yorker(by its editor-in-chief, David Remnick, no less). Schaap has won six Grammy awards, either as a producer or for his liner notes, and taught jazz history at Columbia and elsewhere. As a curator at Jazz at Lincoln Center, he created that organization's educational program Swing University. 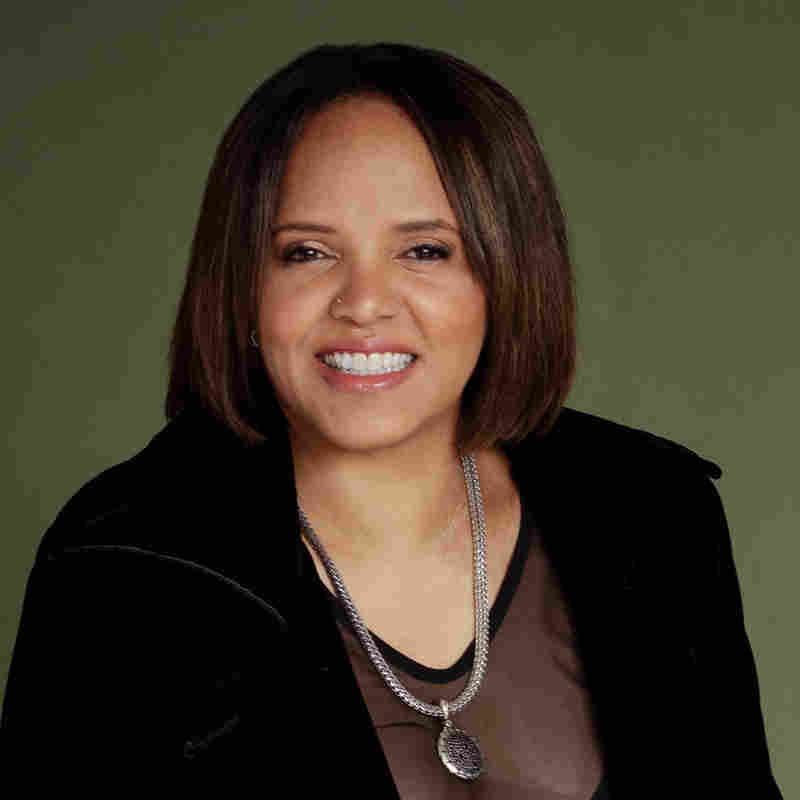 Drummer Terri Lyne Carrington, who will become one of the youngest to ever receive the distinction of NEA Jazz Master. Delphine Diallo/Courtesy of the NEA hide caption

Finally, at 55, Carrington is among the youngest NEA Jazz Masters ever recognized — but that's a familiar situation for her, as a former prodigy. (She received a scholarship to the Berklee College of Music at 11.) Mentored by Wayne Shorter and Herbie Hancock, she embarked on a solo career in the late 1980s. She won the first of her three Grammy Awards in 2011 for The Mosaic Project, featuring a colorful array of fellow female artists. And Carrington — who played a Tiny Desk Concert with her most recent project, Social Science, earlier this year — is also founder and artistic director of the Berklee Institute of Jazz and Gender Justice.

Carrington also capably served as musical director for the 2019 NEA Jazz Masters tribute concert, at the Kennedy Center in Washington, D.C. The 2020 tribute concert had been scheduled to take place at SFJAZZ in San Francisco in April, but ended up converting to a virtual event in August.

For the 2021 edition, in light of continuing uncertainty around the pandemic, the NEA is taking no chances: the event will be a free, online-only broadcast scheduled for April 22, presented in partnership with SFJAZZ. More information will be available early next year, at arts.gov.