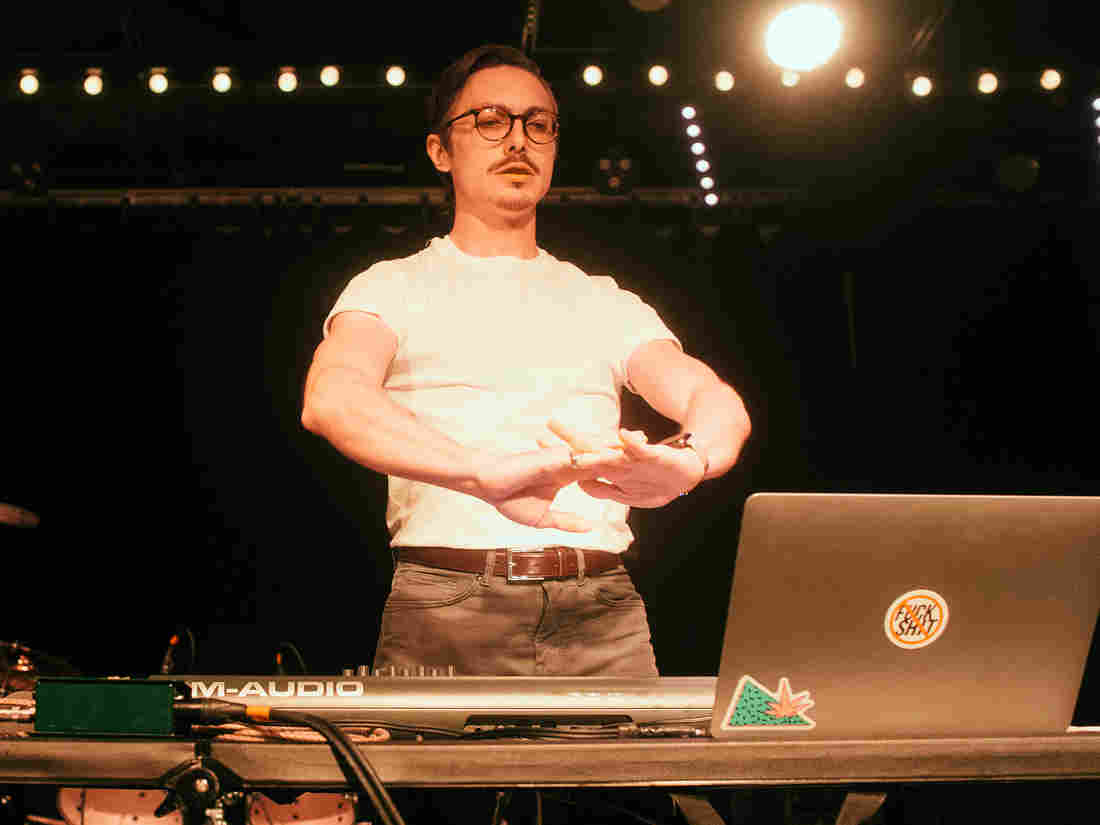 Marc Rebillet performs at Saturn Birmingham on May 7, 2019 in Birmingham, Ala. David A. Smith/Getty Images hide 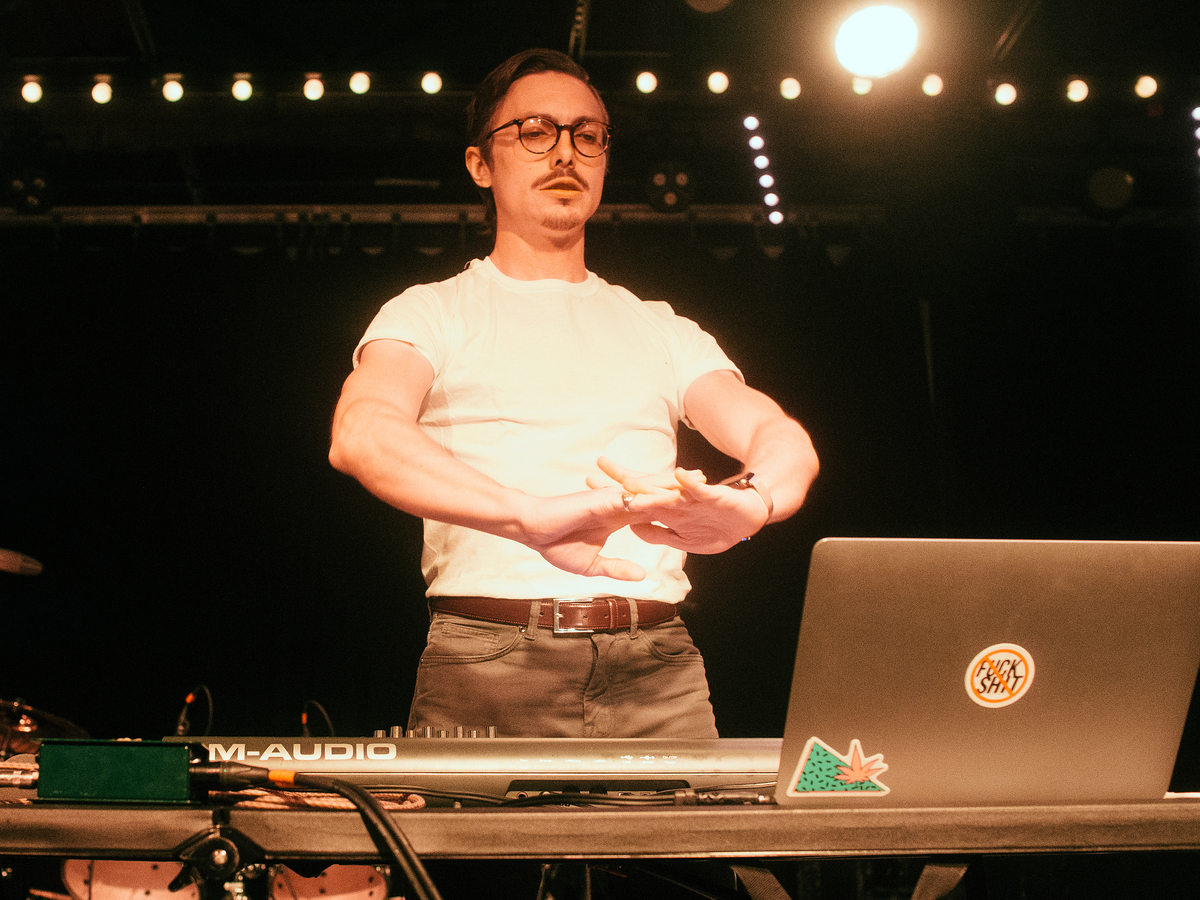 Marc Rebillet performs at Saturn Birmingham on May 7, 2019 in Birmingham, Ala.

Marc Rebillet was supposed to be on tour this summer, playing electronic music at festivals throughout the United States and Europe.

"Of course, those have been canceled," the New York City-based musician said.

As COVID-19 sweeps across the world, musicians have been forced to postpone, reschedule or cancel tours altogether, leaving countless artists struggling to maintain their livelihoods.

For Rebillet, bidding farewell to live shows means he is not only losing ticket sales, but also the force that fueled his work.

"I'm a one-man show," he said. "I make up songs from scratch. And I rely a lot on my audience to give me the energy to do that."

The coronavirus crisis has emboldened artists to come up with solutions. Rebillet was already hosting live-stream performances from home, but those are difficult, he said, because "you're still just alone in your apartment." He was looking for a way to recreate his improvised show amid the pandemic: a show with no plan, no set list and no preparation.

Rebillet was on the verge of despair when he got a call from his agents. They told him that a musician in Germany was doing live shows at drive-in movie theaters, which left Rebillet feeling inspired. He thought it was a bold way to go on tour in the midst of a pandemic, so he and his team booked nine venues for a summer tour starting next week that will take him from Baltimore to Houston.

It's the drive-in's intrinsic ability to nurture social distancing guidelines that has given it a kind of renaissance in the age of COVID-19. Beyond movies and concerts, drive-ins are being used for everything from fine dining to stand-up comedy.

"Under any other circumstances, it would not be the perfect venue," he said. "People are in cars. It's this wide-open, empty, untreated space that's outdoors and not really conducive to live sound. But everything I just said is exactly why it works perfectly for a concert during social distancing and quarantining."

Just like his other live shows, Rebillet is looking for ways to engage the audience in his act. But this time, he'll be using a wireless mic and the cars of his audience as his props.

"I'll pay your insurance claim if I jump up onto your car and there's a scuff — I got you," he joked. "We'll use windshield wiper fluid, blinkers, horns, you name it ... The prospect of that — figuring out how to engage with people while they're stuck inside their cars — is exhilarating to me. It's the most wonderful challenge."

This story was produced for broadcast by Bo Hamby.