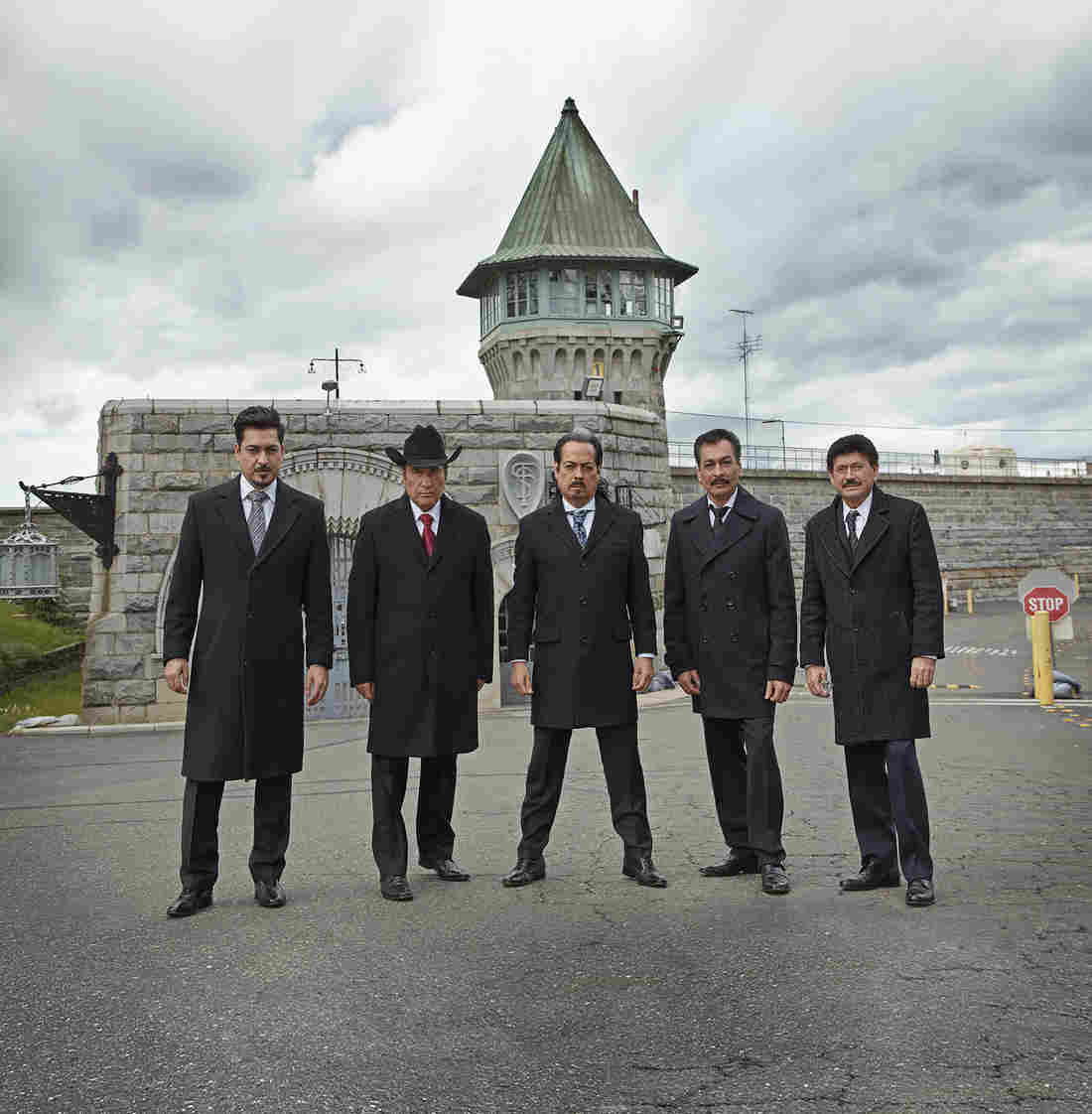 Members of Los Tigres Del Norte outside of Folsom Prison, the subject of an upcoming album and documentary. Courtesy 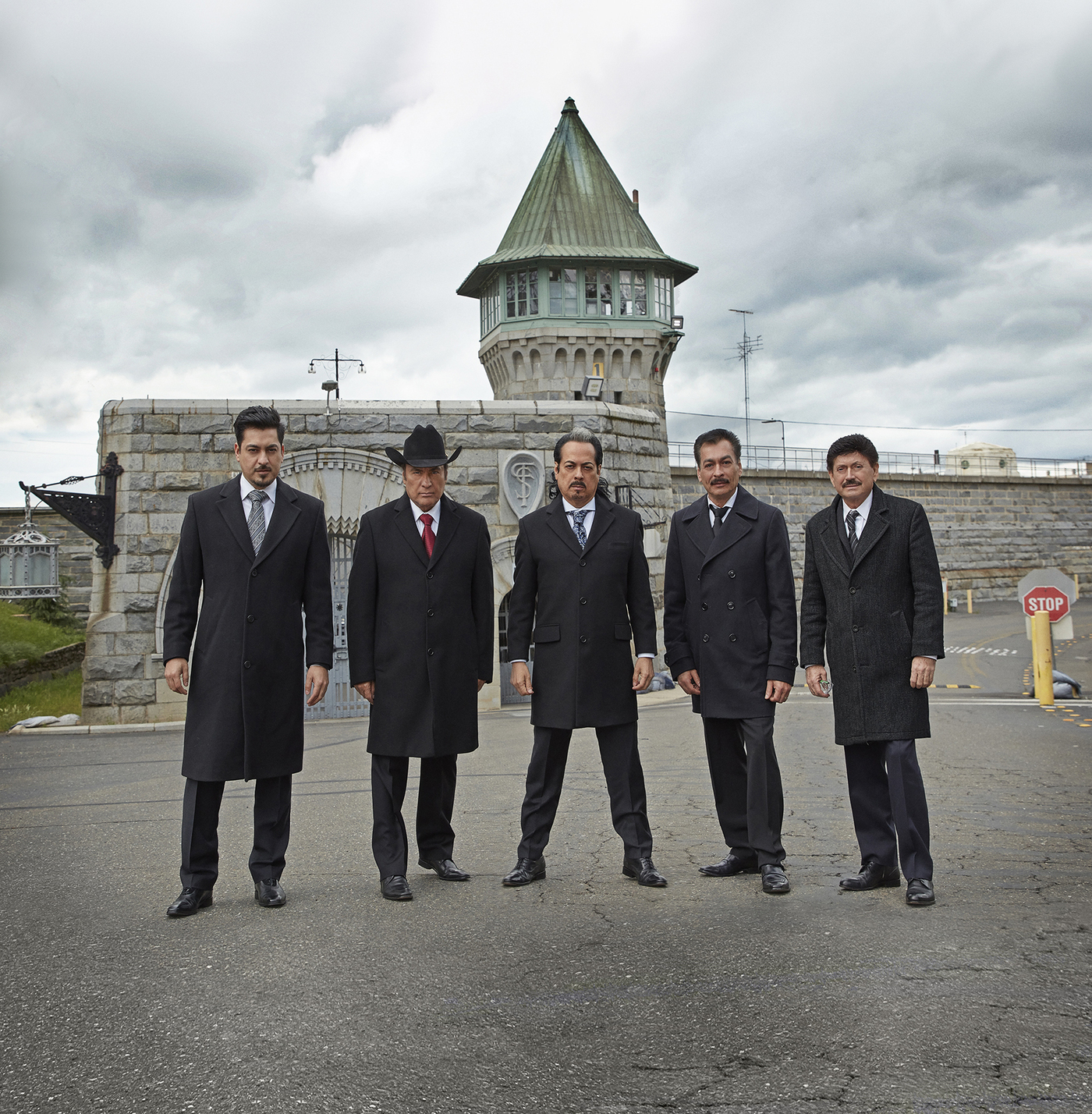 Members of Los Tigres Del Norte outside of Folsom Prison, the subject of an upcoming album and documentary.

In April 2018, the iconic Mexican regional band Los Tigres del Norte walked in the footsteps of country music legend Johnny Cash, performing inside of California's Folsom Prison, both as a tribute to Cash's historic 1968 concert and an attempt at raising awareness of its shifting population.

Next month a Netflix documentary and a live album recorded in the prison will be released in time for Hispanic Heritage Month.

As I noted in my report from Folsom, one of the the motivations behind the concert was to bring attention to vast shifts in the prison's population since Cash performed there. Members of the band told me they wanted, much like The Man In Black, to remind the prisoners that they had not been forgotten. (Unlike Cash, Los Tigres performed in the main prison yard, not far from the smaller cafeteria where Cash performed.)

The Spanish-language interpretation of "Folsom Prison Blues" was written with the blessing of the Cash family, through Cash's daughter-in-law, Ana Cristina. Music for both the album and the documentary was produced by Gustavo Santaolalla, a two-time Oscar winner and winner of many Latin Grammys, and his production partner Anibal Kerpel.