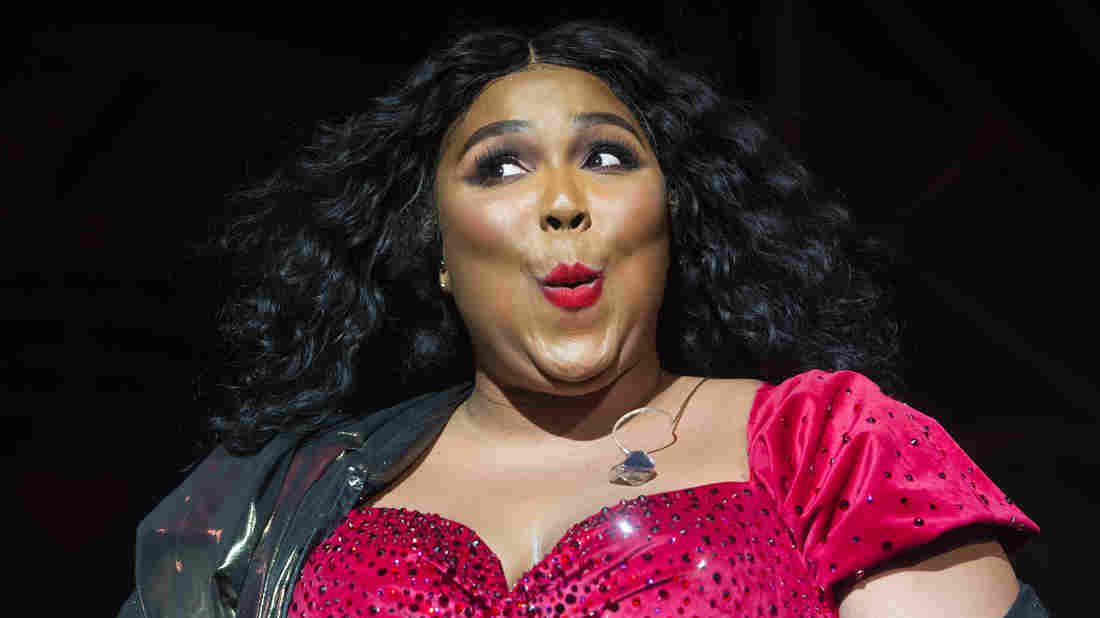 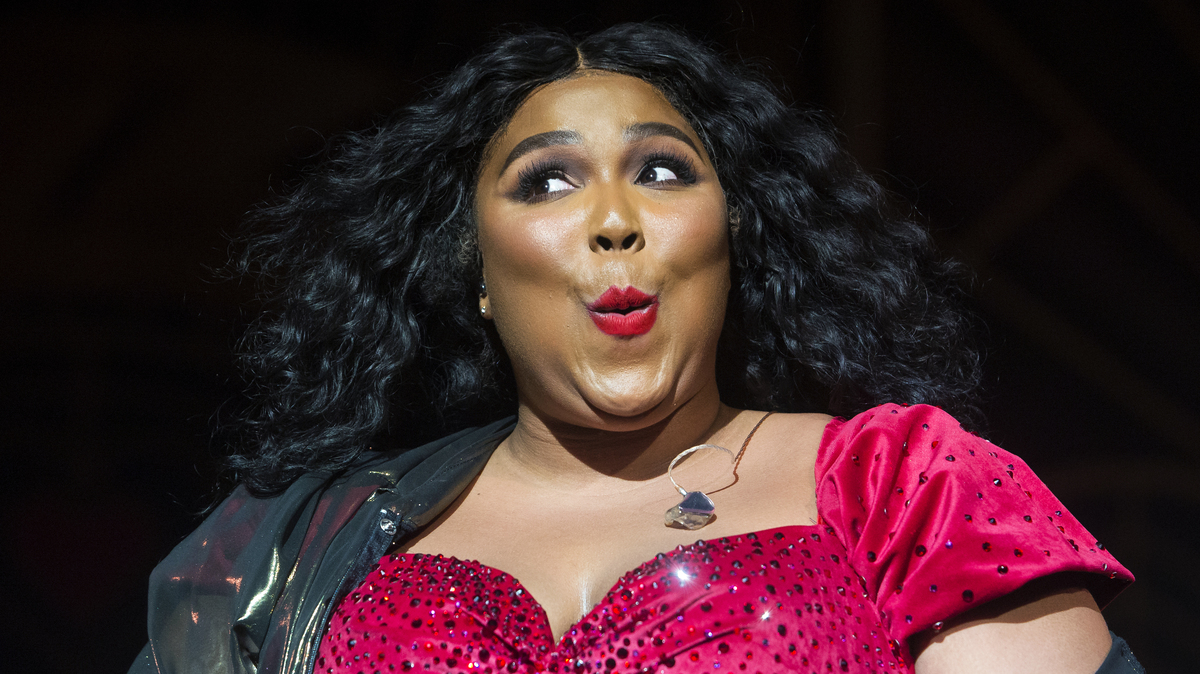 The 62nd Grammy Awards nominations are here, and it appears to be Lizzo's year to lose.

The singer, songwriter, flutist and rapper was nominated across five of the night's top categories, including Song of the Year, Record of the Year, Best New Artist, Best Pop Solo Performance, Best R&B Performance.

The Remix Race: Why It Pays To Release Songs More Than Once

Billie Eilish: 'All I Can Say Is, Be Patient'

Other notable nominees include Lil Nas X, tipped for Best New Artist and whose debut album 7 is up for Album of the Year, while his Gen Z opus "Old Town Road" will compete for Record of the Year against Post Malone, Bon Iver, Swae Lee, H.E.R., Ariana Grande, Lizzo and Billie Eilish.

The nominees announced today were determined by initial votes cast by Recording Academy members, which are then tallied and winnowed down to the final nods by a secret nominating committee (at least the recordings — final nominations in technical fields such as producing, engineering and package design are determined by a "craft committee"). Rumors abound of the contributing factors behind the nominating committee's decisions, but little is actually known about its processes or membership. The eligibility window for this year's awards is for projects released between Oct. 1, 2018 and Aug. 31, 2019.

It is also Deborah Dugan's first year as president and CEO of the Recording Academy, the parent organization of the Grammy Awards. Dugan was on hand this morning to introduce the nominations announcements, and was joined by producer Harvey Mason Jr., journalist Gayle King, Alicia Keys (who used the time to announce a new record, being released today, called Time Machine) and Bebe Rexha.

This is a developing story.

Song of the Year

Record of the Year

Album of the Year

i,i, Bon Iver
Norman F****** Rockwell!, Lana Del Rey
When We All Fall Asleep, Where Do We Go?, Billie Eilish
thank u, next, Ariana Grande
I Used To Know Her, H.E.R.
7, Lil Nas X
Cuz I Love You (Deluxe), Lizzo
Father Of The Bride, Vampire Weekend

Revenge of the Dreamers 3, Dreamville
Championships, Meek Mill
I Am Greater Than I Was, 21 Savage
IGOR, Tyler, The Creator
The Lost Boy, YBN Cordae