Lady Antebellum Changes Its Name To Lady A 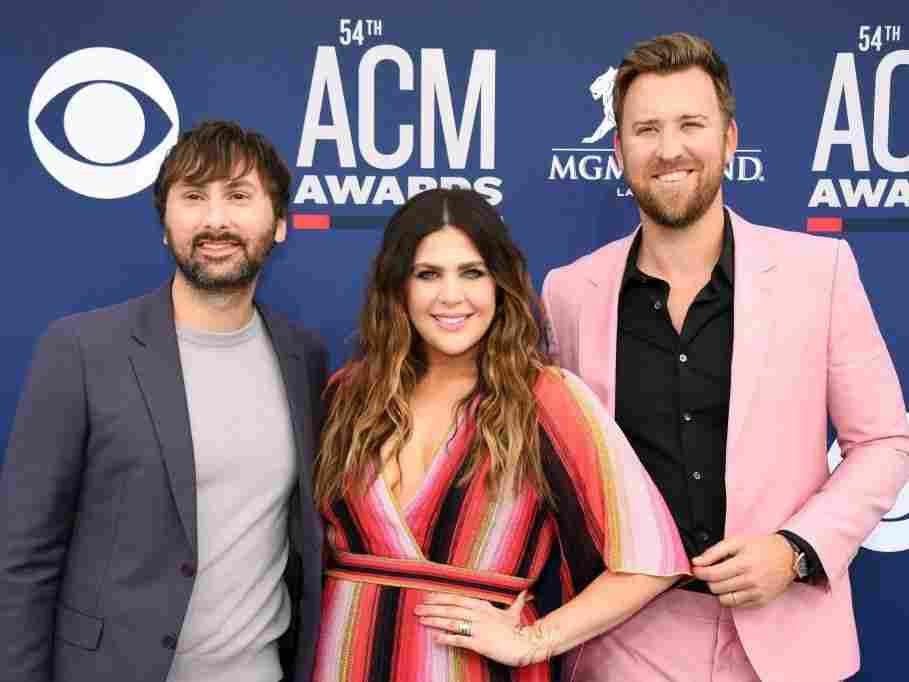 The trio now known as Lady A, arriving at the Country Music Awards in April 2019. Robyn Beck/AFP 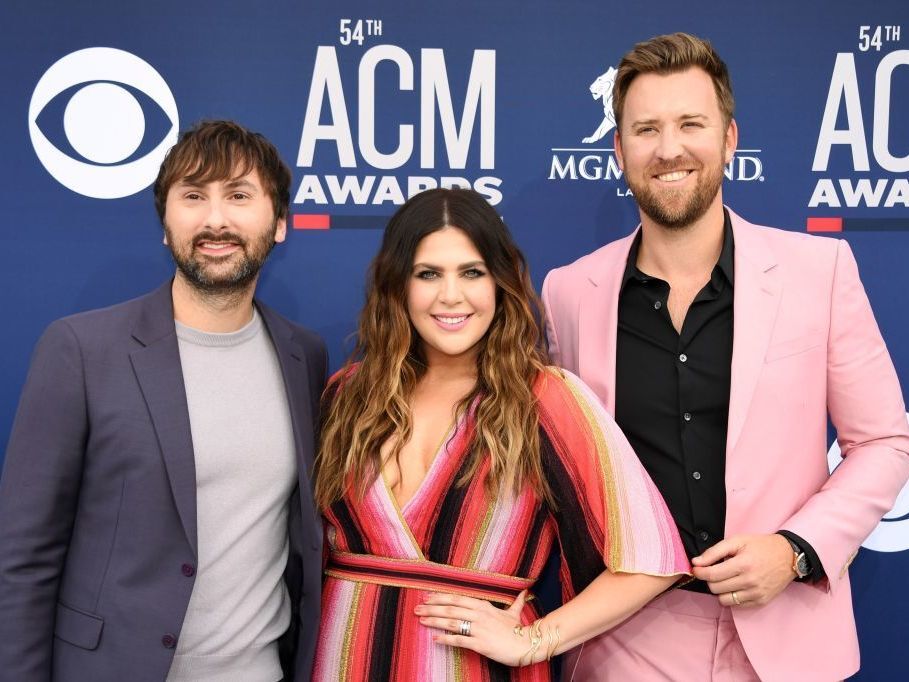 The trio now known as Lady A, arriving at the Country Music Awards in April 2019.

The country band Lady Antebellum has changed its name to Lady A, saying that its members are "regretful and embarrassed" that they had not previously considered the loaded history of the term.

In social media posts on Thursday, the trio wrote in part: "We did not take into account the associations that weigh down this word referring to the period of history before the Civil War, which includes slavery. We are deeply sorry for the hurt this has caused and for anyone who has felt unsafe, unseen or unvalued."

Lady A's members — Hillary Scott, Charles Kelley and Dave Haywood — wrote: "We've watched and listened more than ever over these last few weeks, and our hearts have been stirred with conviction, our eyes opened wide to the injustices, inequality and biases black women and men have always faced and continue to face every day. Now, blindspots we didn't even know existed have been revealed."

They added: "We can make no excuse for our lateness to this realization. What we can do is acknowledge it, turn from it and take action."

The group, which was founded in Nashville in 2006, has achieved crossover success beyond country confines with songs like "Need You Now," which went to No. 2 on the Billboard Hot 100 in 2010. But Lady A, as fans have already long called the group, are important performers within the country scene. The trio was named New Artist of the Year by the Country Music Association in 2008, and have won five Grammy Awards.