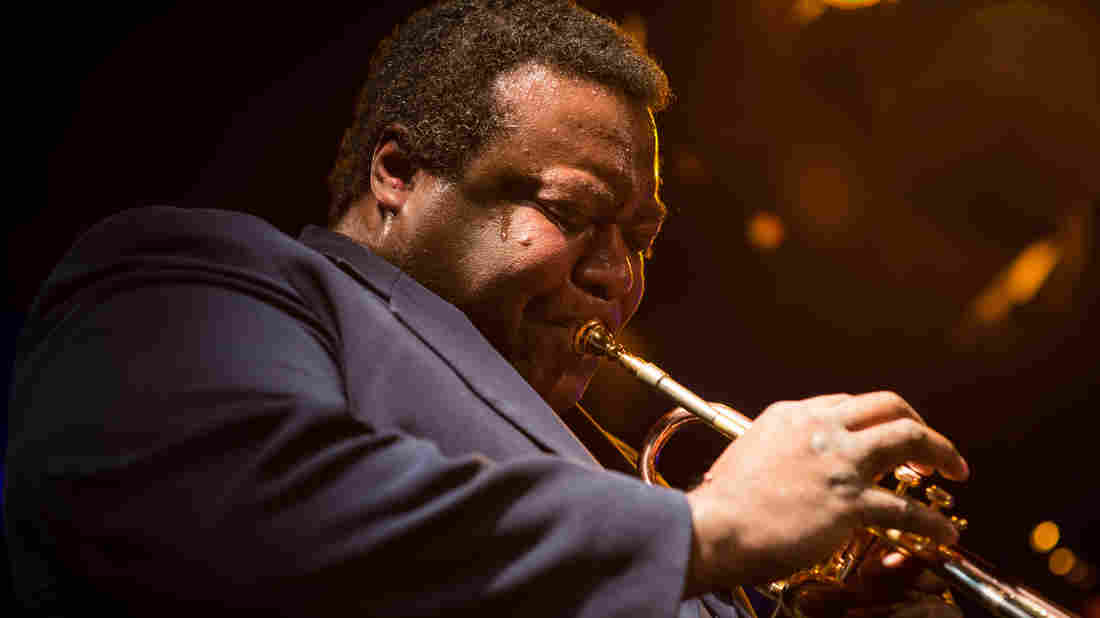 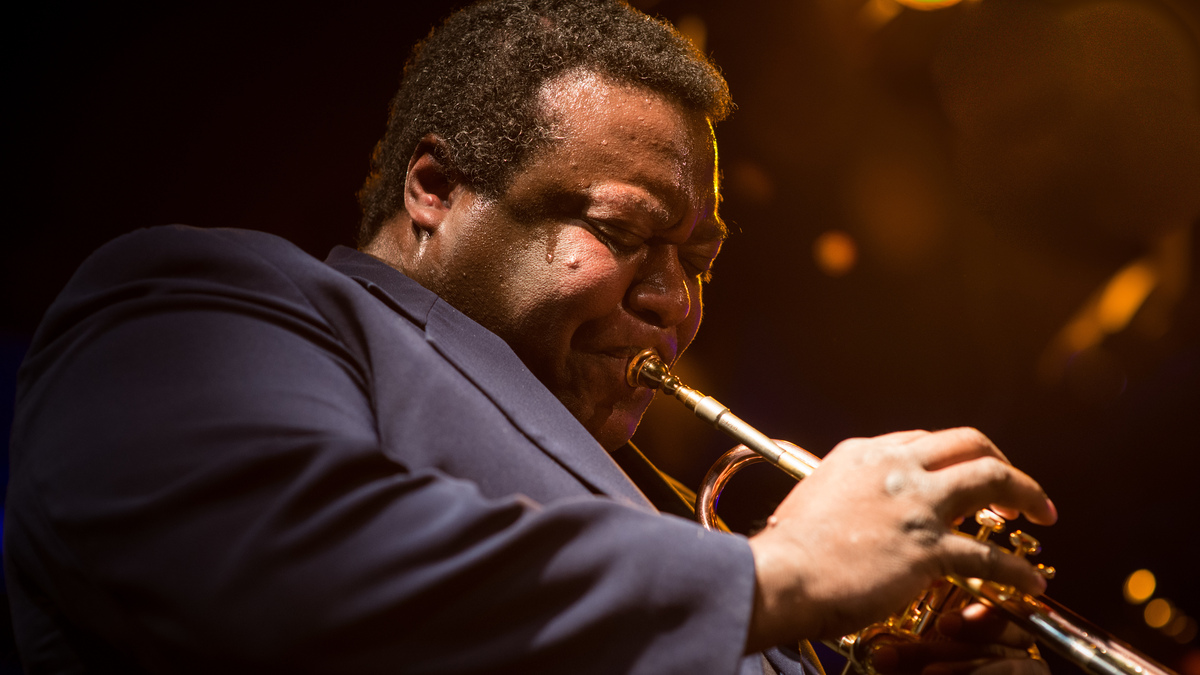 Wallace Roney, a trumpeter and composer who embodied the pugnacious, harmonically restive side of post-bop throughout an illustrious four-decade career, died this morning at St. Joseph's University Medical Center in Paterson, N.J. He was 59.

The cause was complications from COVID-19, according to his fiancée, Dawn Felice Jones. She said Roney had been admitted to the hospital last Wednesday.

Roney first rose to prominence as a sharp young steward of the modern jazz tradition, winning national awards in his early 20s and joining several high-profile bands. But it was his work with his idol, Miles Davis, that catapulted him into a rare stratum of jazz celebrity. Roney won a Grammy award in 1995 alongside the surviving members of the Miles Davis Quintet for A Tribute to Miles.

Roney led a succession of dynamic small groups during his four-decade career and released some 20 albums as a leader — the most recent being last year's Blue Dawn-Blue Nights.