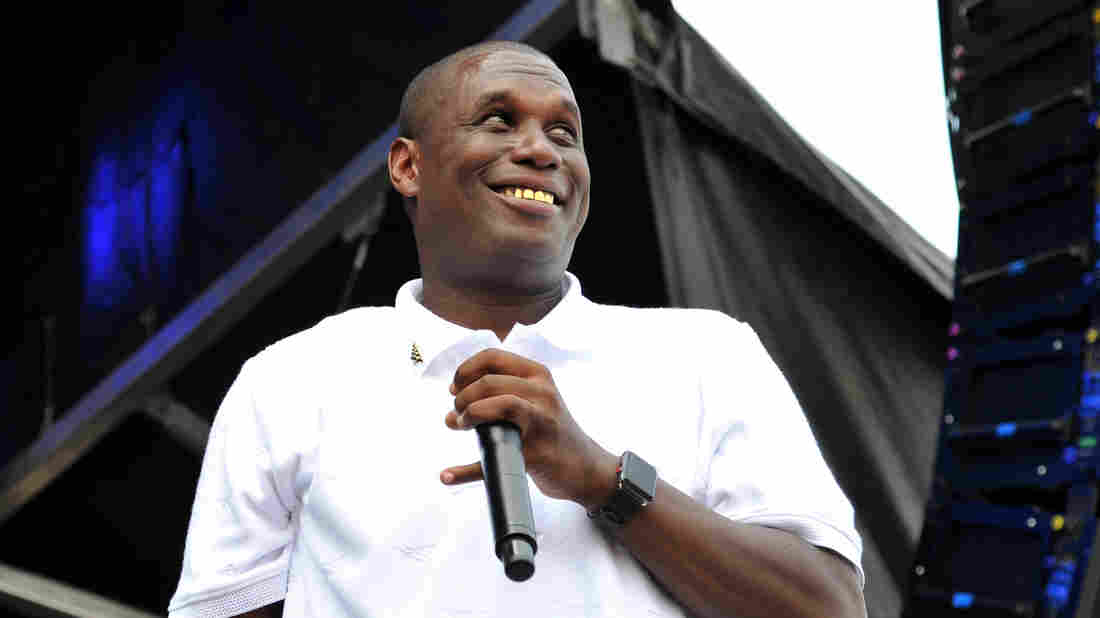 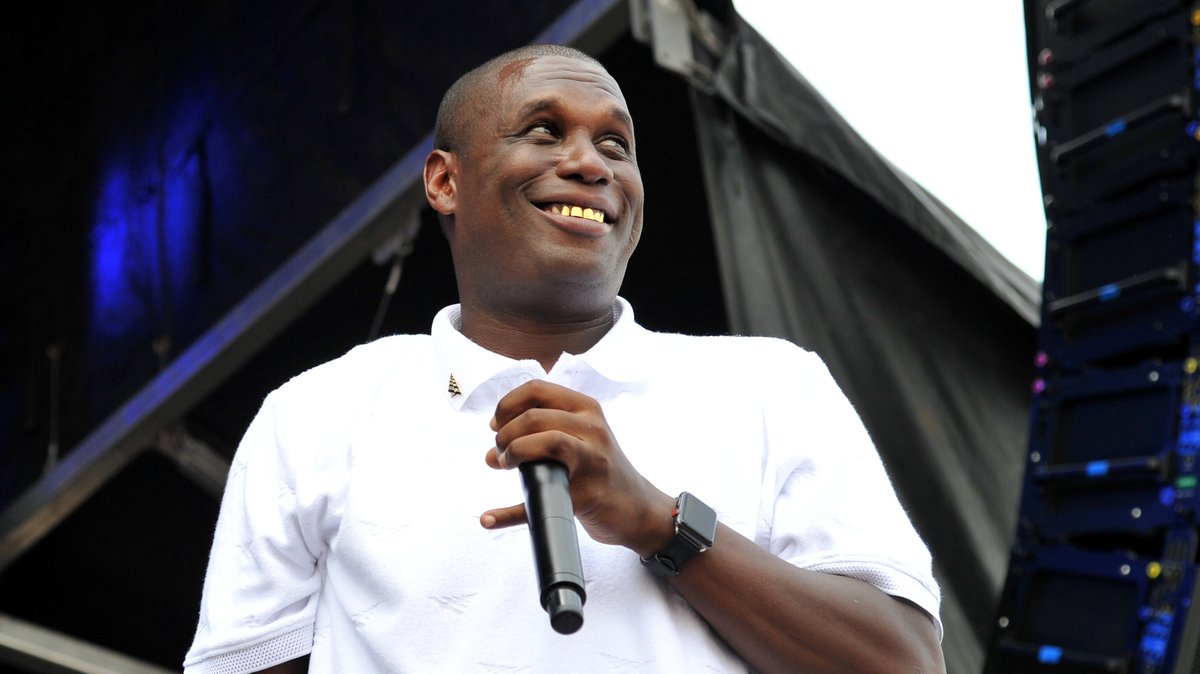 When Jay Electronica dropped "Exhibit C" in late 2009 — first on Sirius Radio, then on New York's Hot 97, before hitting the big time as the pumping music behind The Boondocks' season three trailer — it was absolutely... well, electrifying. After a bidding war, Electronica signed to Jay-Z's company Roc Nation in 2010. Two singles — "The Announcement" and "Shiny Suit Theory," featuring Jay-Z — immediately followed, satisfying a thirst for Jay Electronica's crate-digger-sampling, hard-hitting hip-hop.

Then... a decade passed, as singles trickled out and Jay Electronica popped up on several features, including verses on Mac Miller's "Suplexes Inside of Complexes and Duplexes," PRhyme's "To Me, To You," and "Control," Big Sean's massive 2013 track that made Kendrick Lamar a thing. Promises were made — including a track list in 2012, since deleted from Twitter — but after a while, some wondered if the album would ever come.

Well, 11 years after "Exhibit C," we now have A Written Testimony, featuring guest spots from Travis Scott, The-Dream, James Blake and Khruangbin. Swizz Beatz, Hit-Boy, the Alchemist, No I.D., Young Guru and AraabMuzik all offer production duties, while Jay-Z is nearly on every track, including a reprise of "Shiny Suit Theory."

If some of the songs sound familiar, there are interpolations of tracks by Allen Toussaint, Vashti Bunyan ("Universal Soldier"), Rihanna ("Flux Capacitor"), Brian Eno and Robert Fripp ("Ezekiel's Wheel").

Stream A Written Testimony via Spotify or Apple Music.