Jason Molina's 'Eight Gates' To Get A Posthumous Release In August 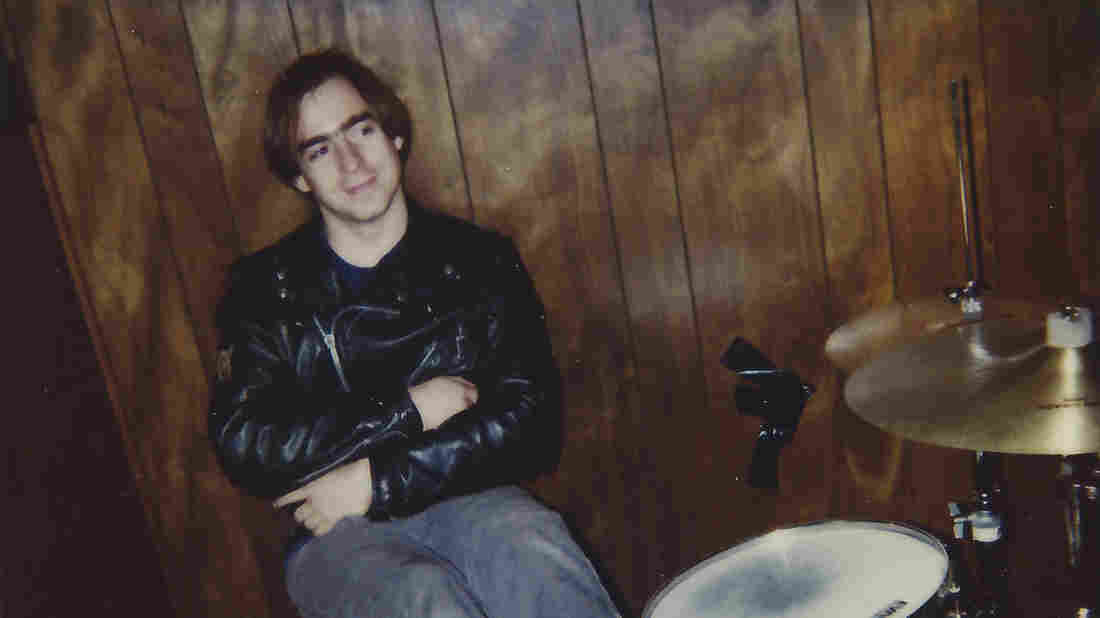 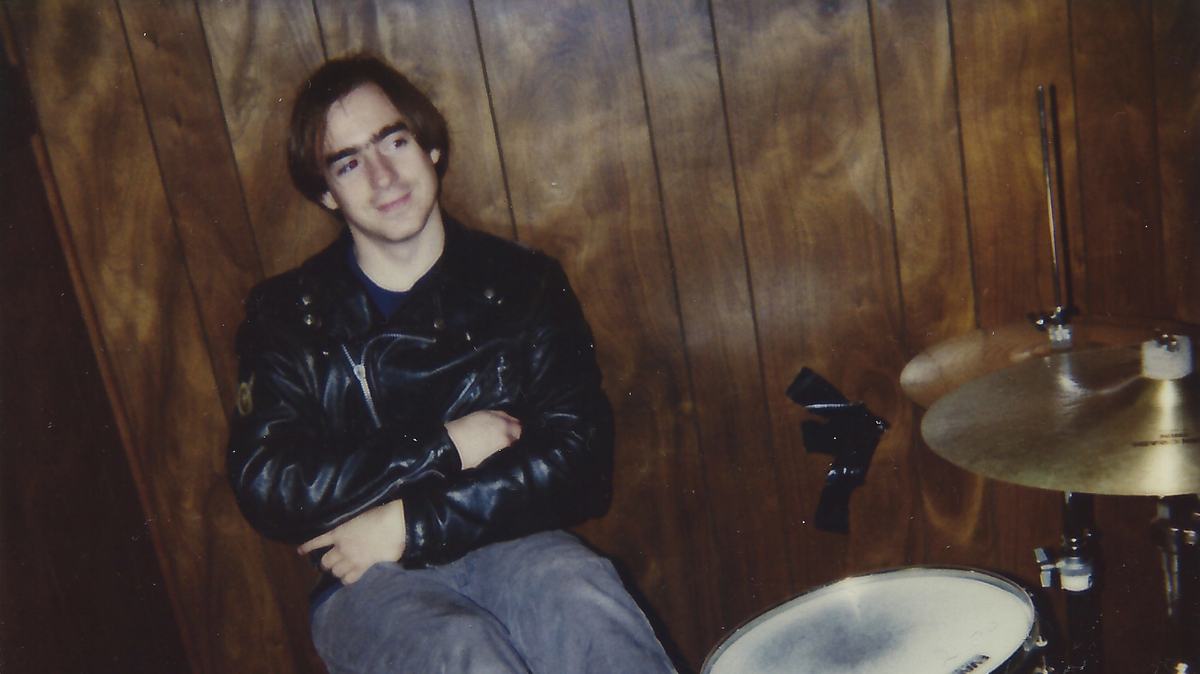 Aidan Moffat/Courtesy of the artist

When Jason Molinadied in 2013, the 39-year-old singer-songwriter left behind a mountain of works: wrenching solo albums, released under his own name and as Songs: Ohia, as well as louder electric recordings with his band Magnolia Electric Co. In 2007, Molina had amassed such a backlog of unreleased songs that he bypassed the traditional album format and released them as a box set, titled Sojourner.

What Glen Hansard Learned From His Friend Jason Molina

By the end of his life, when the singer was deep into his struggle with alcoholism, that output slowed considerably. But it's only natural that Molina would have squirreled away recordings that would turn up years later. Now, his label has announced the Aug. 7 release of Eight Gates, which compiles nine previously unheard songs he recorded while living in London around 2008.

Molina's stature has only grown in the seven-plus years since his death, as the many musicians he influenced have turned up to pay tribute — both on covers albums and in songs that explicitly reflect on the singer's legacy. So it feels like a unique privilege to hear Molina's own voice reverberate through speakers with fresh songs that convey a deeply familiar, inimitably powerful ache.

The first of those songs, "Shadow Answers the Wall," is out today, and it fits seamlessly into Molina's catalog. Setting the singer's yearning cries against skeletal drum patterns and the foreboding rumble of an organ, the track finds Molina scratching out an evocative sketch of sorrow, regret and lost faith, as he walks through the world with "the stars ... lookin' down on me." It's only right that he's still haunting us — and soothing us — all these years later.