Jason Flom, The Music Executive With An Ear For Injustice 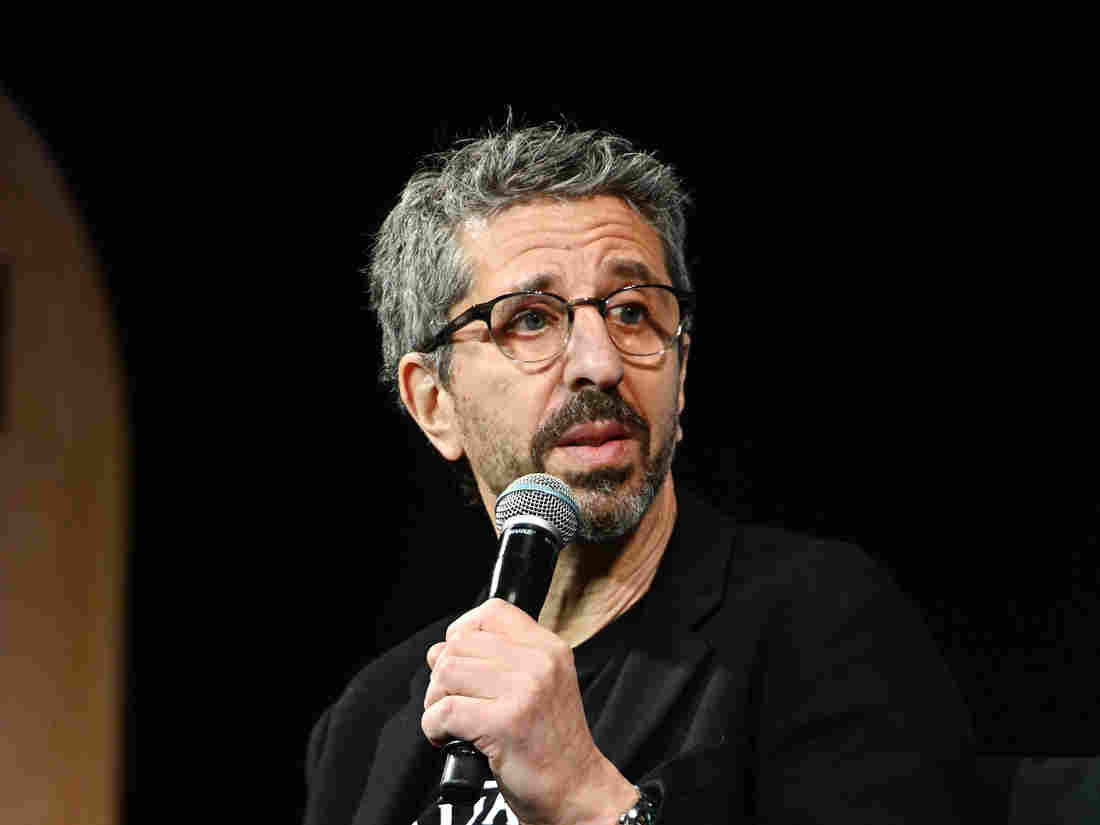 Jason Flom is the CEO of Lava Records, a board member of The Innocence Project and host of the 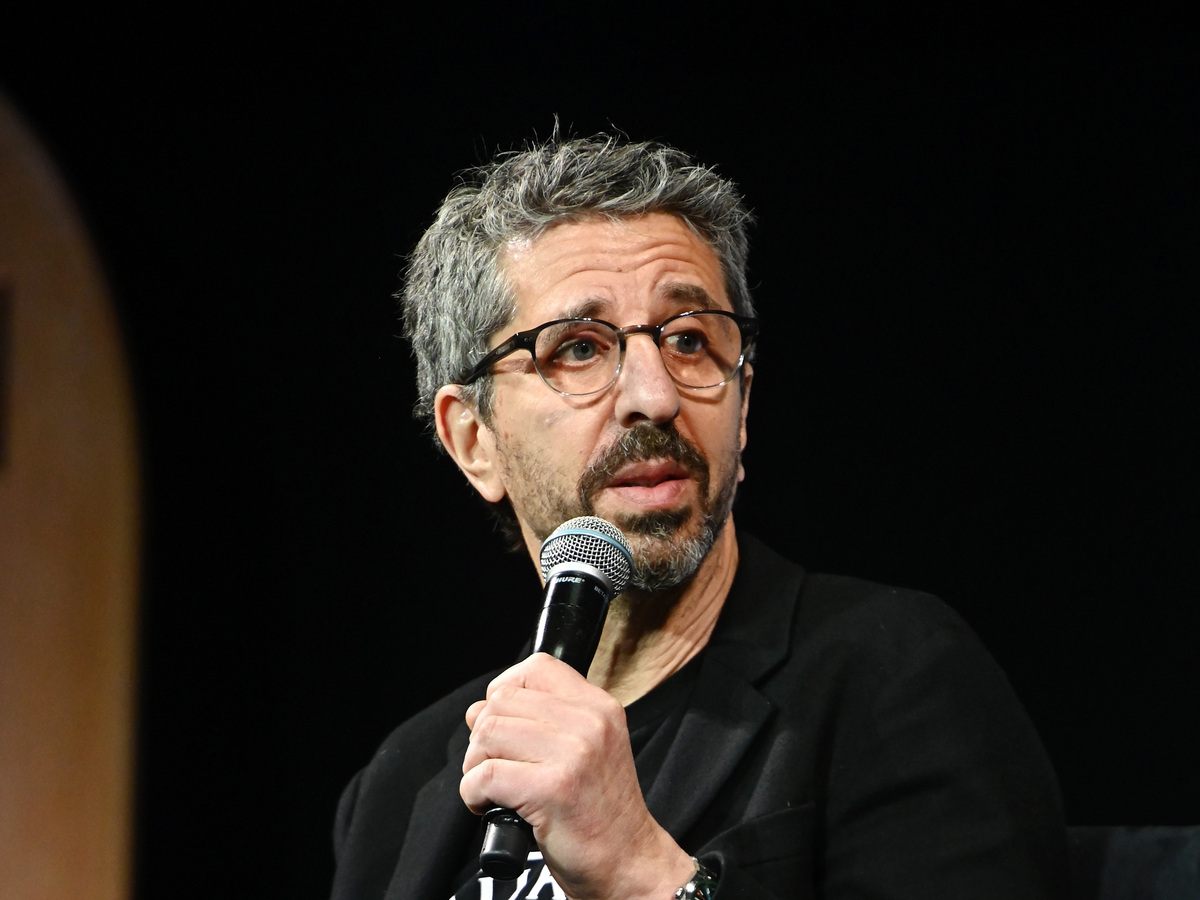 Jason Flom is the CEO of Lava Records, a board member of The Innocence Project and host of the podcast Wrongful Conviction.

Call it professionalism, but there are some things Cheryl Pilate just can't say. She's a criminal defense attorney in Kansas City, Mo., and toes a fine line between getting attention for her clients' stories and being bound by professional ethics.

"As a lawyer, frequently I feel — and I know many others feel — constrained in the language that we use, " she says. "We're mindful of our professional responsibilities and how we need to carry those out."

So she can't come out and say, "This case is crazy — just look at what the prosecution is trying to do!" That's where Jason Flom comes in.

"Jason has an almost unerring instinct for ferreting out the most dramatic and unjust aspects of a case," Pilate says. "Truly outrageous things can happen, and he zeroes right in on them."

Flom is the founder and CEO of Lava Records, a label partnered with Universal that counts Lorde, Greta Van Fleet and Jessie J among its roster of artists. He's had a lot of big jobs in the music industry, having been chairman of Atlantic Records, Virgin Records, and Capitol Music Group. The list of artists whose careers he's helped foster is also long and varied: Tori Amos, Twisted Sister, Manowar, Katy Perry, Sugar Ray, Matchbox 20.

But lately, he's been gaining more attention for his side gig: helping support people who have been wrongfully convicted of crimes. His podcast, Wrongful Conviction with Jason Flom, is readying its 11th season. In it, Flom talks to people with direct experience with wrongful convictions — those who have been through it themselves, their family members, lawyers, loved ones. Sometimes he manages to talk to people while they're still incarcerated.

That was the case with Cheryl Pilate's client, Lamonte McIntyre, who served 23 years in prison for a double murder he did not commit. In his episode of Wrongful Conviction, Flom interviews Pilate and an FBI special agent before speaking to McIntyre himself. Flom highlights prosecutorial misconduct, a lack of evidence, some dubious romantic relationships connected to McIntyre's case.

"That's where all the worst stuff is," McIntyre says about life in prison in the episode. "Knowing that for the last 23 years, two hundred something months, 11 hundred weeks and 8 thousand days it's the same thing. It never changes." The show can be a tough listen at times, but it doesn't feel gross the way true crime entertainment often can. You don't get the sense that Flom is exploiting people for their juicy stories; instead, he's content to simply ask his guests how their day is going.

Flom got interested in criminal justice after reading a story in the New York Post about Steven Lennon, a man sentenced to 15 years in prison for cocaine possession. Flom, who had substance abuse problems as a kid, says he was acutely aware of the differences in how his situation was treated compared to Lennon's "Because I came from the neighborhood I came from, the zip code I came from, the family I came from, and because I was employed, I was sent to rehab," he says.

This was 1993, and Flom was still working his way up in the music world. Still, he had some connections and some favors he could call in. After calling Lennon's mother, he got on the phone with Bob Kalina, the late lawyer for Skid Row and Stone Temple Pilots — both bands whose careers Flom helped launch and who also seemed to be in constant trouble with the law. Kalina found a longshot loophole that eventually led to Flom, Kalina and Lennon's family sitting in a courtroom. A judge heard the arguments and ruled in Lennon's favor.

He ultimately ended up at The Innocence Project — the long-standing organization that works to exonerate wrongfully convicted people. It's a group run by idealistic lawyers and professors — not necessarily the types of people comfortable making a fundraising pitch, says co-founder Barry Sheck.

"Asking other people for money just doesn't come naturally to a lot of us," Sheck says. "Jason has no shame. Jason will come right out and he'll say, 'Look, you know this is a good thing. You should give money to this. You should help us pay for this.' And he was great at that, whether it was at a gala or just in ordinary conversation."

In talking to Flom and listening to his interviews, it's striking how quickly he'll come up with the name of another worthy individual: Whether it's an artist he's excited about or a case that's currently pressing (two death-row cases, Rodney Reed and Julius Jones, are currently on his radar), he's never not using his skills as a marketing guy to push people's stories out to the public.

Flom recently launched offshoots of Wrongful Conviction that examine how bad science and false confessions can leave people wrongly incarcerated. The wider goal of the show, he says. is to create a more thoughtful pool of jurors, who will more skeptical of the arguments made by prosecutors.

And even after wrongfully convicted people he's championed are exonerated, Flom seems committed to helping them out with the day-to-day stuff they need when they get out of prison: a job, a car, a place to stay. As Sheck puts it, "If you need a root canal, Jason will pay for it."