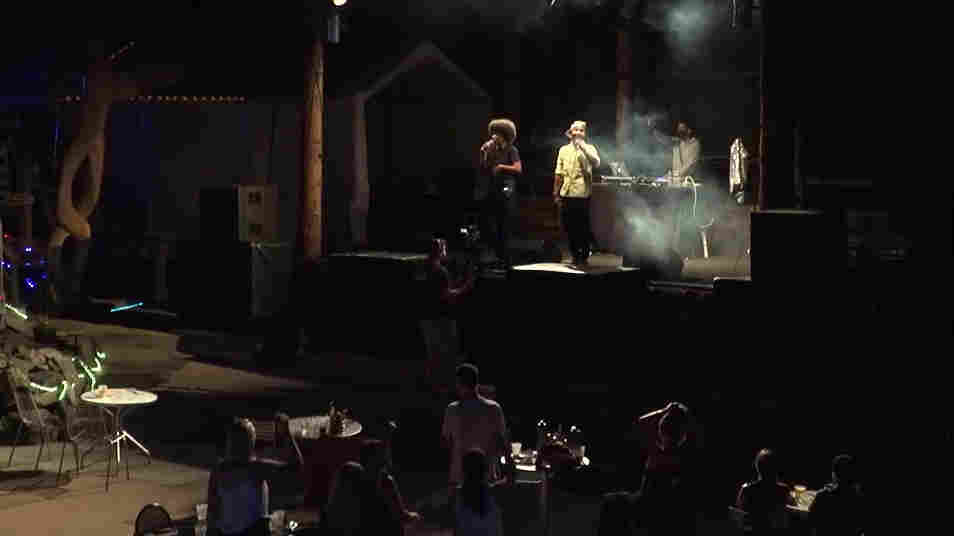 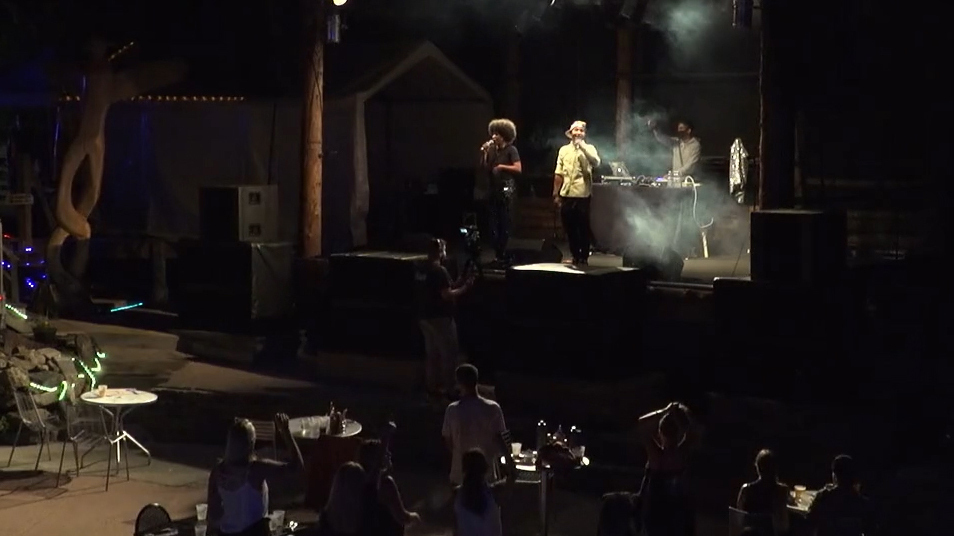 Colorado is famous for outdoor summer festivals and world class venues, so when tours were canceled due to the coronavirus pandemic, it meant a quiet summer instead of the usual musical feast. As restrictions in the state have been slowly lifting, limits on large gatherings have made reopening challenging. The world-famous Red Rocks Amphitheater, where dates for some concerts are booked years in advance, had its standard capacity of nearly 10,000 reduced to 175, making large scale shows impossible. Levitt Pavilion in Denver was also recently forced to cancel its season; it typically offers 50 free concerts annually with local, regional, national and international acts, as well as ticketed events from nationally touring acts.

But some venues have found creative ways to keep the music alive during the drought. Planet Bluegrass, producer of the annual Telluride Bluegrass Festival in June, held a livestreamed event from its ranch near Boulder, Colo. The site is typically home to its two other summer festivals, Rockygrass and the Rocky Mountain Folks Festival, and the event helped ease the souls of festivarians who were mourning what's become an annual summer solstice celebration. A few invited guests were able to watch the Colorado favorite Yonder Mountain String Band play live and socially-distanced.

The historic Mishawaka Amphitheater is a restaurant and indoor-outdoor music venue located along the Poudre River northwest of Fort Collins, Colo. The Mish was able to transition from its typical summer of large national and regional acts by downsizing from its standard capacity of 750 to a table-based setting for about 150. Tickets to shows by Colorado acts, many of whom had national summer tour plans canceled, are sold by the table (with seating from 2-8 people), with no individual tickets available. Food and drinks are brought by servers and safety precautions are enforced, allowing the Mish to keep the music alive in the canyon. The venue has also launched an initiative called Virtual Bandswap, in partnership with The Colorado Sound, to help some of those emerging bands gain exposure outside of their home markets. This clip from Colorado hip-hop band The Reminders is one example.

Mishawaka owner Dani Grant is part of the leadership team for Reopen Every Venue Safely (REVS), a partnership between Music Policy Forum and Sound Music Cities. REVS is a national campaign led by 11 pilot cities to connect venues with government and health officials to find a safe path to bringing music back and keeping local venues alive, as she explains below.