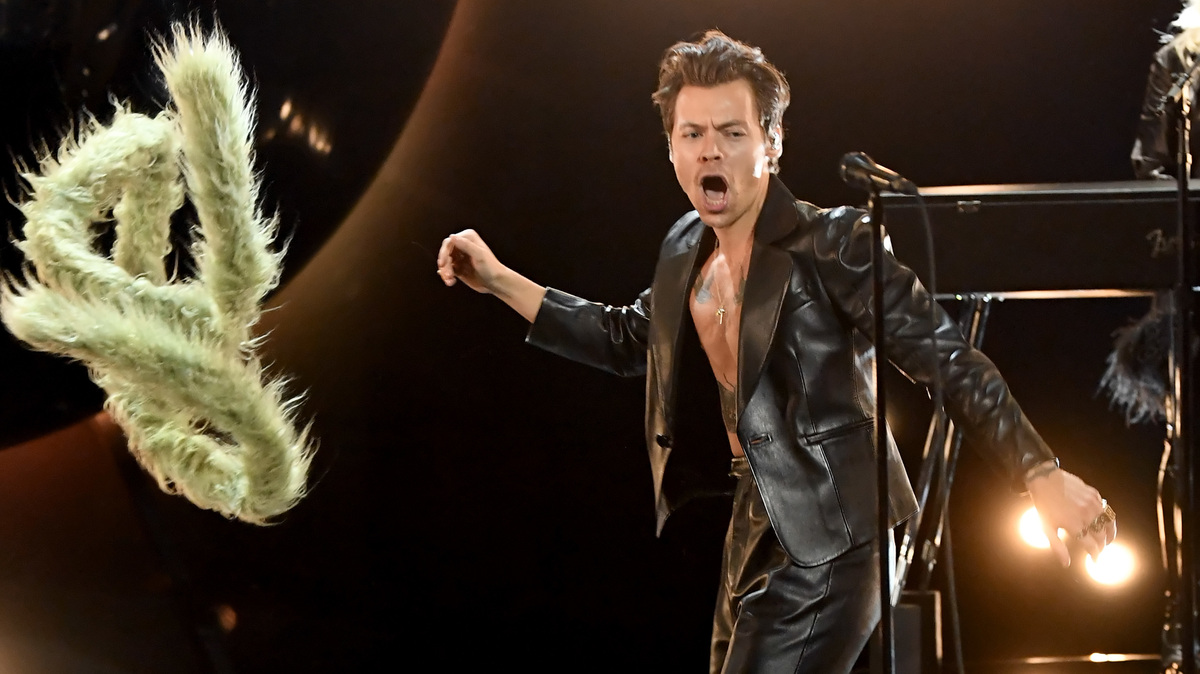 If we could literally take one thing away from the Grammys, Harry Styles' feather boa might be it.

The 2021 Grammys somehow survived a COVID-inspired six-week delay, not to mention angry diatribes from The Weeknd, and put together a seamless, entertaining, music-packed telecast that also proved utterly, bafflingly infuriating. How can all that be true? Read on!

1. The broadcast itself was a triumph. Give huge amounts of credit to executive producer Ben Winston, making his Grammys debut: His telecast moved breezily across multiple stages, cut past years' fat and much of the filler, highlighted a huge and diverse array of music and allowed the performers to be showcased at their best. A typical Grammys telecast has terrific highs and embarrassing lows, but Sunday night's performances were too proficiently and elegantly produced to allow for train wrecks. After a jumbled, clunky, Zoom-intensive Golden Globes telecast just a few weeks earlier, Winston showed the world how it's done.

2. The awards themselves? Hoo boy. You could see it coming, yet it still felt shocking: The Grammys took a moment, upon handing Beyoncé the 28th Grammy of her world-class career, to acknowledge that she'd just surpassed Alison Krauss for the most Grammys ever awarded to a female artist. (Watch your back, Georg Solti!) Unacknowledged in that moment was that Beyoncé has a long history of getting passed over for the major awards of the night; she's never won record of the year or album of the year and only won song of the year once, in 2010, for "Single Ladies (Put a Ring on It)." Scan a list of the Grammys Beyoncé has won and note the number of times the modifier "R&B" appears. 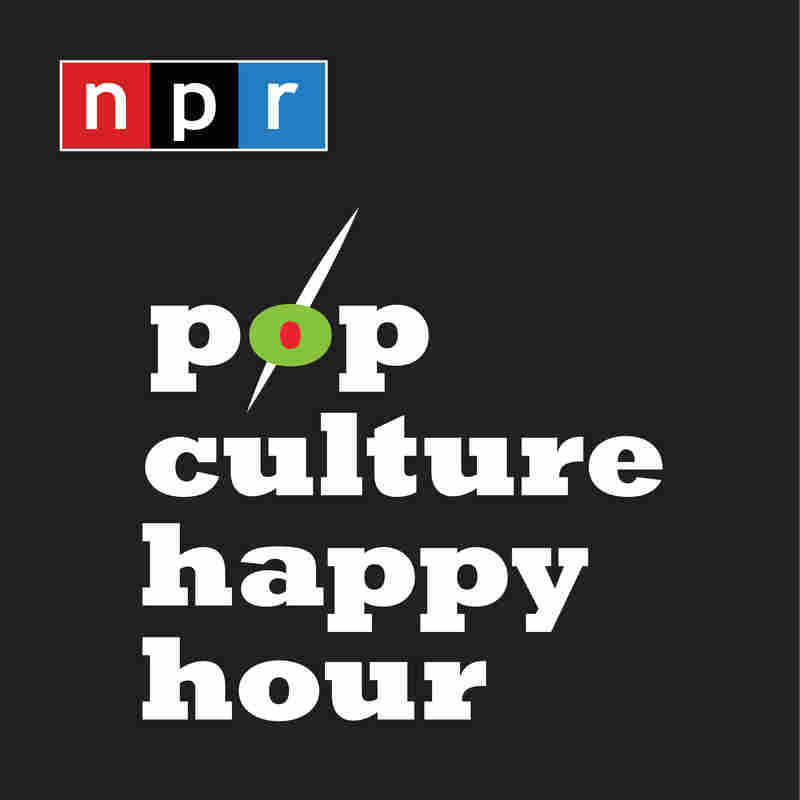 With no disrespect intended toward Eilish, who handled the situation well, that's the Grammys for you: They make progress; they make adjustments; they get your hopes up; they pull the football away at the last minute.

3. The call for boycotts will get louder. In the run-up to this year's Grammys, The Weeknd announced that he'd never submit his music for Grammys consideration again after the recording academy failed to so much as nominate him for his blockbuster album After Hours. Beyoncé attended but didn't perform, and seemed to expend as little energy as possible on the whole affair. The Grammys have a long history of snubbing Black artists at inopportune moments — see, for a notorious example, Macklemore & Ryan Lewis beating Kendrick Lamar in the awards' 2014 hip-hop categories — and patience is wearing thin.

4. It was a mixed bag for the big winners. Many observers expected the night to be yet another coronation for Taylor Swift, whose album folklore earned her six Grammy nominations and some of her best reviews. But Swift went 0 for 5 to start, only to take album of the year near the end of the telecast. Eilish, who famously dominated last year's awards, hadn't made much of a splash during the rest of the evening. In both cases, the big wins sneaked up on them.

5. There was better news in the down-ballot races. While it was a shame to see Phoebe Bridgers go 0-for-4, Megan Thee Stallion was the clear and correct pick for best new artist (though it was kind of a head-scratcher when she wasn't nominated in that category last year). Fiona Apple, inexplicably shut out of nominations in the major categories, won best rock performance (for "Shameika") and best alternative music album (for Fetch the Bolt Cutters). H.E.R. took song of the year for "I Can't Breathe," a resonant and powerful track. Kaytranada became the first Black musician to win best dance/electronic album in the category's 17-year history — an outrageous milestone, given the genre's origins, but a milestone nonetheless.

6. Get ready for a tiresome new front in the culture wars! Last year, Cardi B and Megan Thee Stallion released one of the filthiest songs ever to top the Billboard Hot 100, and "WAP" made its Grammys debut in grandly transgressive, explosively entertaining fashion. Rest assured that "cancel culture" and Dr. Seuss and Mr. Potato Head are gonna have to make room on some conservative fainting couches, possibly by the time you read this.

7. Somehow, against all odds, none of the performances truly stunk. This particular kind of showcase — with careful stage management, good sound mixes, a blend of live and pre-taped moments, many stages to accommodate set changes and so on — allowed artists to do their best work. This was the three-and-a-half-hour music-industry infomercial the Grammys craved, and the beneficiaries included both the musicians themselves and a home audience that's been starving for live music.

8. The Grammys didn't forget struggling venues. Without turning into a telethon or slowing down the broadcast, the show did a nice job spotlighting a few of the many music venues whose long-term survival has been threatened by the pandemic. It was refreshing to see the Academy understand that their industry's success hinges on not only streaming and sales, but also the return of live music and the venues that make it possible.

9. Trevor Noah deserves more praise than you might think. The Daily Show host maintained a fairly low-key presence throughout the night — he didn't preside over any skits and his monologue was limited to a few quick jokes — but he did a deft job moving the home audience through a complicated hunk of awards-show machinery. Awards-show hosting gigs are generally thankless, and he made a hard job look easy.

10. Finally, it can't be reiterated enough: The Grammys still have a lot of work to do. It's not a matter of saying, "If Beyoncé or Kendrick Lamar put out a great record in 2021, it has to win album of the year." It's that the Grammys are not trusted, period, by wide swaths of their audience and membership, and any effort to correct that needs to start there. They have to create trust.

That trust can only come through transparency about their process, their membership and their efforts to better reflect their industry and its massive worldwide audience. The Grammys' typical response to controversies tends to involve artist-specific attempts to redress previous years' grievances; that's part of how Metallica wound up winning eight Grammys across six different years after infamously losing best metal performance to Jethro Tull in 1989.

In other words, they need to step up.