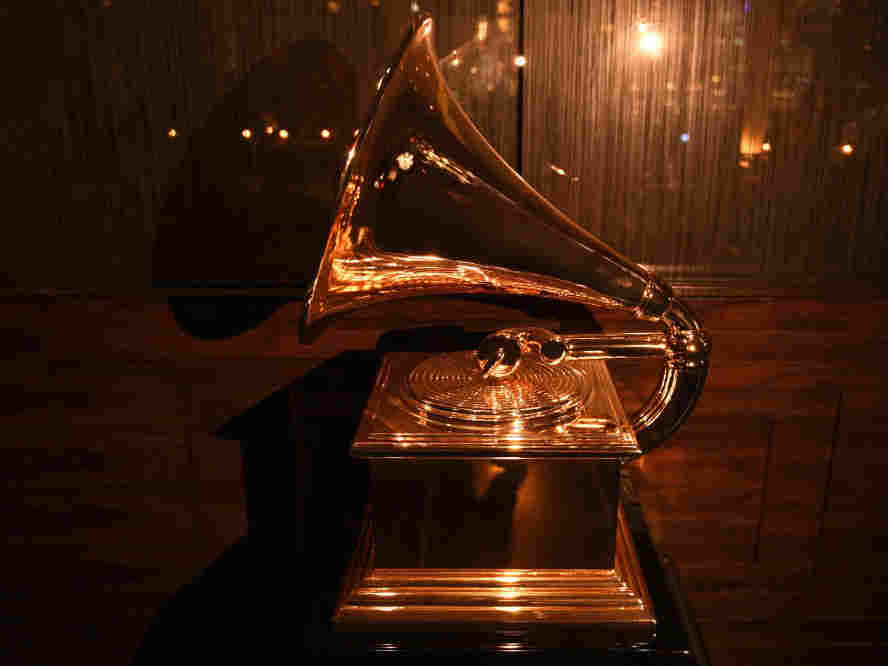 A Grammy Award on display at a Recording Academy event in New York City in 2018. Mike Pont/Getty Images 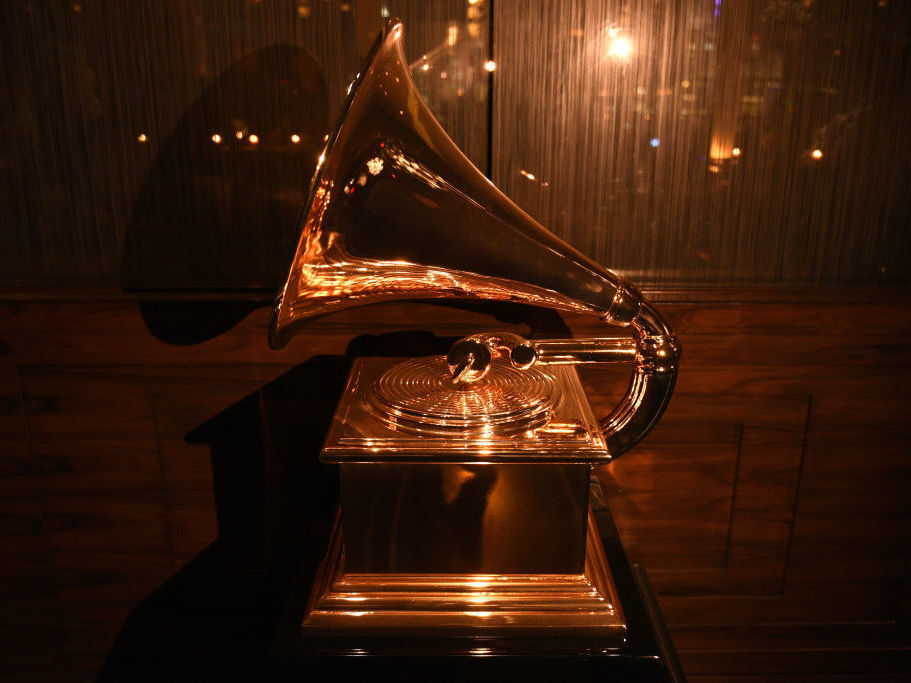 A Grammy Award on display at a Recording Academy event in New York City in 2018.

Deborah Dugan, the suspended head of the Recording Academy, made many stunning allegations in her discrimination complaint filed Tuesday with the Equal Employment Opportunity Commission (EEOC).

Among Dugan's extraordinarily serious accusations about the public, not-for-profit organization that gives out the Grammy Awards: the rape of an unnamed female artist by her predecessor, Neil Portnow; her own sexual harassment by Academy general counsel and former board chair Joel Katz; "exorbitant" financial mismanagement; and myriad conflict of interests and self-dealing among members of the Academy board. (Both Portnow and Katz have denied Dugan's allegations.)

Dugan also says that she was dismissed in retaliation for her efforts to bring these concerns to light, frequently battling what she calls the "boys' club" she encountered before and during her five-month tenure at the Academy — and especially now, just days before the glitzy annual Grammy Awards telecast, which will air this Sunday night.

As far as artists, music industry creators and fans are concerned, among the most threatening allegations to the Grammys' public image are her claims that the awards themselves are "ripe with corruption." Those accusations threaten to tarnish the credibility of the prizes that tout themselves as a vaunted and prestigious symbol of peer recognition.

In Dugan's EEOC filing, she alleges that, in effect, it is the Academy's highly influential board members who "ultimately control" the Grammy nominees, and not really the Academy's 12,000 professional, voting members.

In a statement to NPR Tuesday, the Recording Academy did not address Dugan's allegations regarding voting irregularities or any board influence over the Grammy Awards. It read in full: "It is curious that Ms. Dugan never raised these grave allegations until a week after legal claims were made against her personally by a female employee who alleged Ms. Dugan had created a 'toxic and intolerable' work environment and engaged in 'abusive and bullying conduct'. When Ms. Dugan did raise her 'concerns' to HR, she specifically instructed HR 'not to take any action' in response."

The statement continues: "Nonetheless, we immediately launched independent investigations to review both Ms. Dugan's potential misconduct and her subsequent allegations. Both of these investigations remain ongoing. Ms. Dugan was placed on administrative leave only after offering to step down and demanding $22 million from the Academy, which is a not-for-profit organization. Our loyalty will always be to the 21,000 members of the Recording Industry. We regret that Music's Biggest Night is being stolen from them by Ms. Dugan's actions and we are working to resolve the matter as quickly as possible." (In the EEOC filing, Dugan called the Academy's assertion that she had asked for a $22 million settlement "flat out false.")

For example, Dugan claims in her EEOC filing, the board "manipulates the nominations process to ensure that certain songs or albums are nominated when the producer of the Grammys [telecast] (Ken Ehrlich) wants a particular song performed during the show," and that the board is permitted to add in artist nominations at will — thereby elbowing other artists out. As a result, she asserts, "Ed Sheeran and Ariana Grande, who had been voted for by the membership, missed out on nominations in the 2019 Song of the Year category."

In her complaint, Dugan also calls out the so-called "nomination review" committees — the small, anonymous panels of genre experts (ranging from artists to producers and label employees) who review the nominations in most Grammy categories; their task is to both ensure that the nominated projects actually belong in those categories, as well as to narrow down the number of entries in a given field from an initial 20 — submitted by the entire voting membership — to a smaller group of either five or eight, depending on the field.

[Up until about a decade ago, I was a Grammy voter, and also served on one of the small "craft" committees that judges one of a handful of Grammy categories outside the "nomination review" process (Best Album Notes) and not voted on by the general membership. In addition, my husband, Joshua Sherman, was also a Grammy voter, and served on committees; he was also part of teams that created several Grammy-winning recordings, and he produced several other Grammy-nominated albums.]

Moreover, the voting process has been widely and historically criticized as secretive and exclusionary. Just last month, Dugan, joined by Tina Tchen, the head of a diversity and inclusion task force (as well as the president and CEO of Time's Up), pledged to enact more than a dozen sweeping reforms to move towards equal representation of women and minorities at the Academy and, Dugan said at the time, a new era of transparency both within the awards and at the Academy itself.

In her EEOC filing, Dugan describes what she sees as the Grammys' endemic failures in recognizing black and female musicians in particular. (As one example, Dugan cites Macklemore and Ryan Lewis beating Kendrick Lamar, Drake and Kanye West in 2014.)

But the current, very public and extremely grave accusations and counter-accusations flying between Dugan and the Recording Academy mean that at least for artists and industry insiders, this year's Grammy Awards will likely be overshadowed by some serious self-examination.