GoldLink Talks 'Diaspora' And The Global Future Of Music 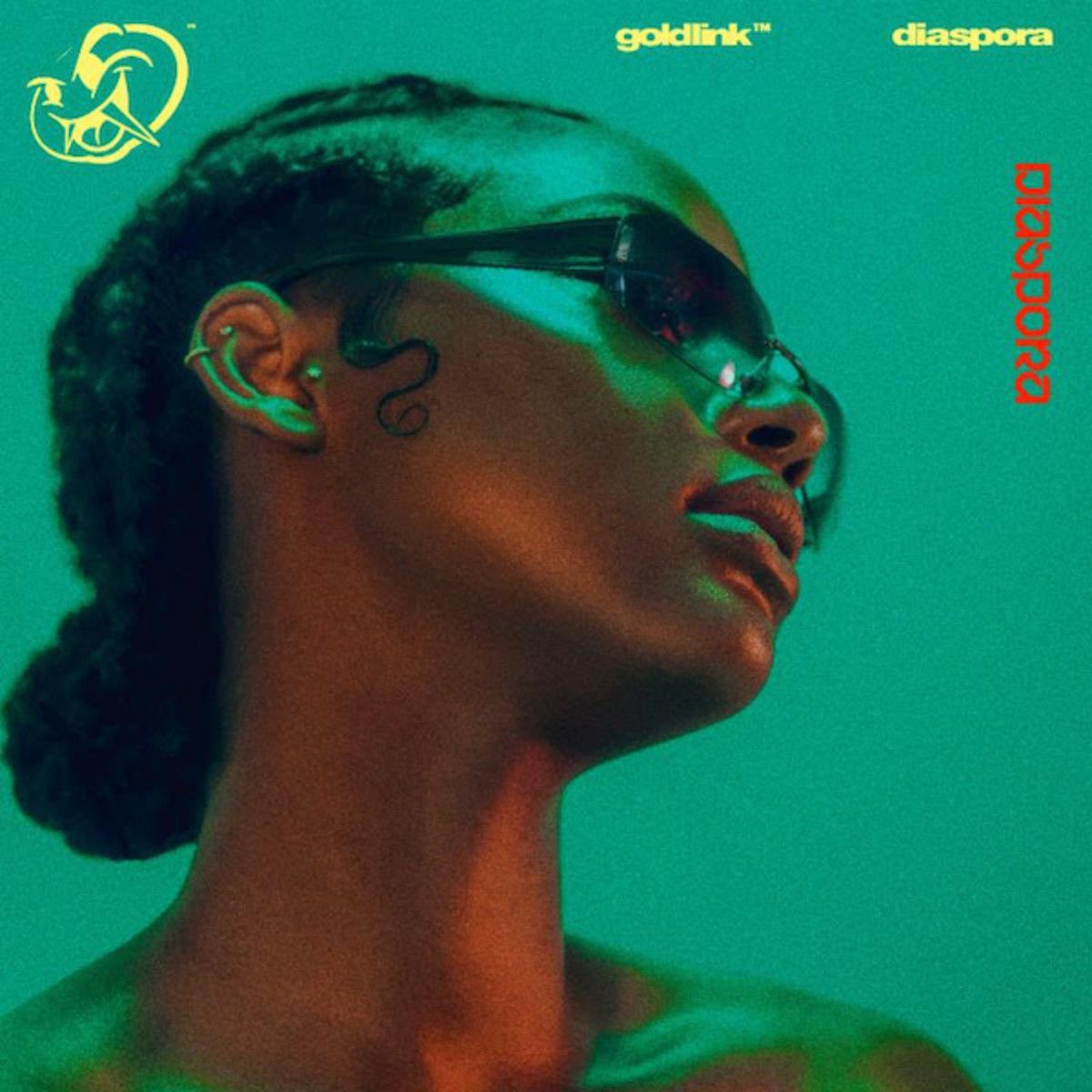 On this episode of All Songs Considered we've got a conversation with GoldLink about his latest album, Diaspora. (Hear the full interview with the play button at the top of the page).

GoldLink has never been satisfied with just one sound. Since his breakout mixtape, 2013's The God Complex, the DMV rapper — that's Washington, D.C., Maryland and Virginia — created a dedicated online community during his mixtapes days by weaving together go-go, house, R&B and boom-bap. His fearless and wily disregard for genre rules caught the attention of producers like Rick Rubin and Kaytranada, and his 2016 single "Crew," featuring DMV contemporaries Shy Glizzy and Brent Faiyaz, earned 'Link a Grammy nomination for Best Rap/Sung Performance — not to mention becoming an unofficial anthem for his hometown.

Now, GoldLink goes global. Diaspora, his debut album on RCA Records, blends together Afrobeat, juju, bossa nova, reggae and so much more. It's all to create what GoldLink calls the decentralized future of music.

The 26-year-old pulled collaborators from different diaspora — from Congolese artist Antonio "Zapaterro StrongMan" Nvuala on "Zulu Screams" to Hong Kong rapper Jackson Wang on "Rumble" — to give Diaspora its border-jumping feel. But he still made sure to give DMV-hailing staples Lil Nei, Bibi Bourelly and Pusha T time to shine. "If you want to make a diaspora of things, you need to reach to a diaspora of people," he says.

GoldLink joined All Songs Considered from the BBC in London to discuss the new music, rapid gentrification in D.C. and what he's learned about the universal black experience.

"Black people in Amsterdam or aboriginal people from Australia or black people from D.C., we don't know that we all have the same upbringing," he says. "That maybe all our aunts have plastic on their couches or maybe we all have that grandma in the neighborhood. That actually happens everywhere."