Charlie Daniels, Who Sang Of The Devil In Georgia, Is Dead At 83 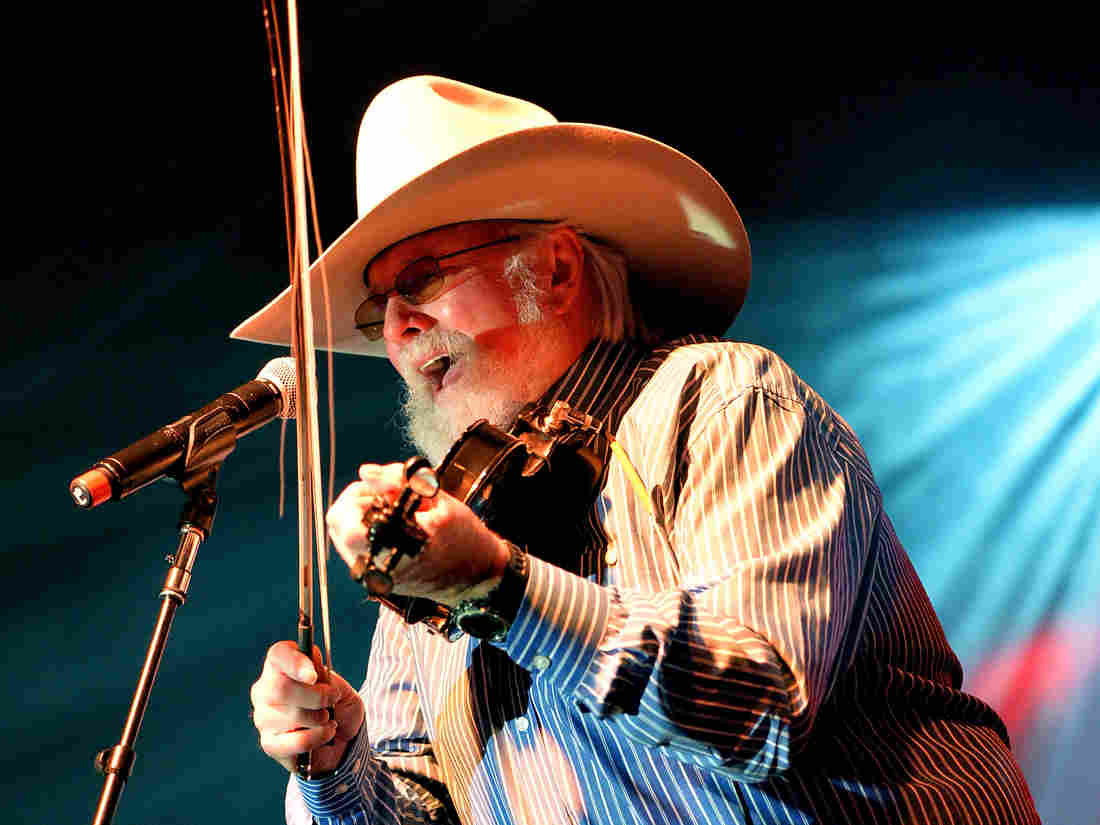 Charlie Daniels performs in Nashville in 2013. Daniels died Monday at the age of 83. Rick Diamond/Getty Images 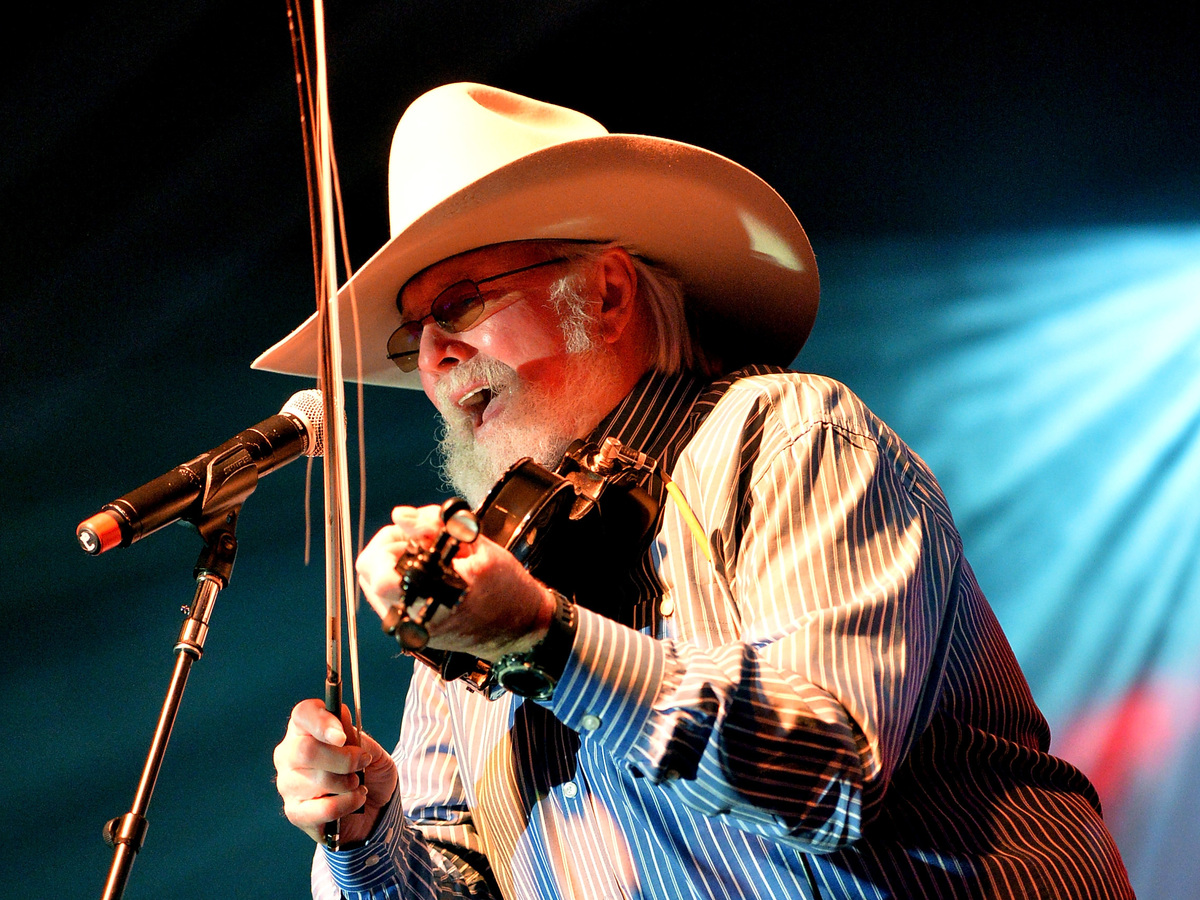 Charlie Daniels performs in Nashville in 2013. Daniels died Monday at the age of 83.

One of country's most familiar artists has died. Charlie Daniels — a singer, songwriter, bandleader and player of many instruments — died Monday in Nashville. His death was confirmed by his publicist, Don Murry Grubbs, who said that he died of a hemorrhagic stroke. He was 83 years old.

Charlie Daniels was born Oct. 28, 1936 in Wilmington, North Carolina. He started out playing bluegrass locally with the Misty Mountain Boys before moving to Nashville in 1967. He was already becoming known as a songwriter as well; he co-wrote an Elvis Presley song, "It Hurts Me," in 1964.

By the late 1960s, he was already becoming an important link between country music and artists outside the country and Southern-rock spheres. He played guitar and bass guitar on Bob Dylan's 1969 project Nashville Skyline, and later worked with Leonard Cohen, George Harrison and others. He and his band also appeared in the 1980 film Urban Cowboy.

As the bandleader of the Charlie Daniels Band, he began hosting the Volunteer Jam in 1974 in Nashville. Over the years, this wide-ranging festival featured artists like John Prine, Lynyrd Skynyrd, James Brown, Carl Perkins, Emmylou Harris and Stevie Ray Vaughan.

In 1979, Daniels won his only Grammy for his biggest mainstream hit: "The Devil Went Down to Georgia," which featured his blistering violin and growled vocals in a retread of classic stories linking Satan to music — and even to the fiddle in particular.

Daniels was inducted into the Country Music Hall of Fame in 2016.

He was closely aligned with veterans' causes; in 2014, he co-founded The Journey Home Project, a charity dedicated to supporting veterans. He also was closely tied to the NRA, for whom he made commercials, including one calling President Obama a "fresh-faced, flower-child president [with] his weak-kneed, Ivy League friends."

By contrast, he told NPR in 1976 that he would be "glad" to play at the inauguration ball for President Jimmy Carter, whom he supported. (And he did play that gig.)

Up until July 3, Daniels was posting thoughts on a section of his website entitled "Soap Box."

Late last month, he railed against the protesters amassing in the streets against police brutality, writing: "It will dawn on you that this is not a simple protest against the unjust killing of a black man, but a revolutionary street battle against America and everything we stand for and it IS funded and lead by socialist factions, and it's not just in the US but in many democratic nations around the world ... Gun sales are through the roof and America is locked and loaded to protect their families and their neighborhoods."