Carnegie Hall And Lincoln Center Cancel Performances For Rest Of 2020 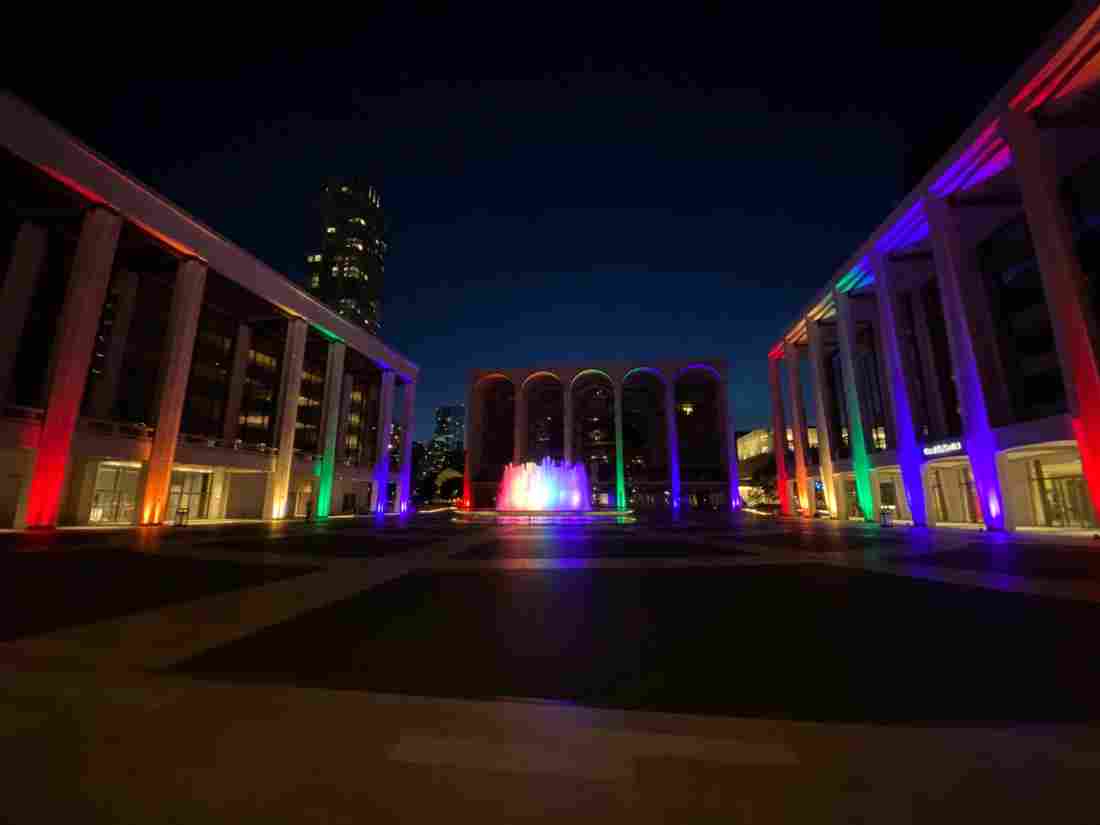 An empty Josie Robertson Plaza at Lincoln Center, lit up in June for Pride 2020 — but with no

concert attendees or theatergoers, due to the coronavirus pandemic. Courtesy of Lincoln Center hide caption 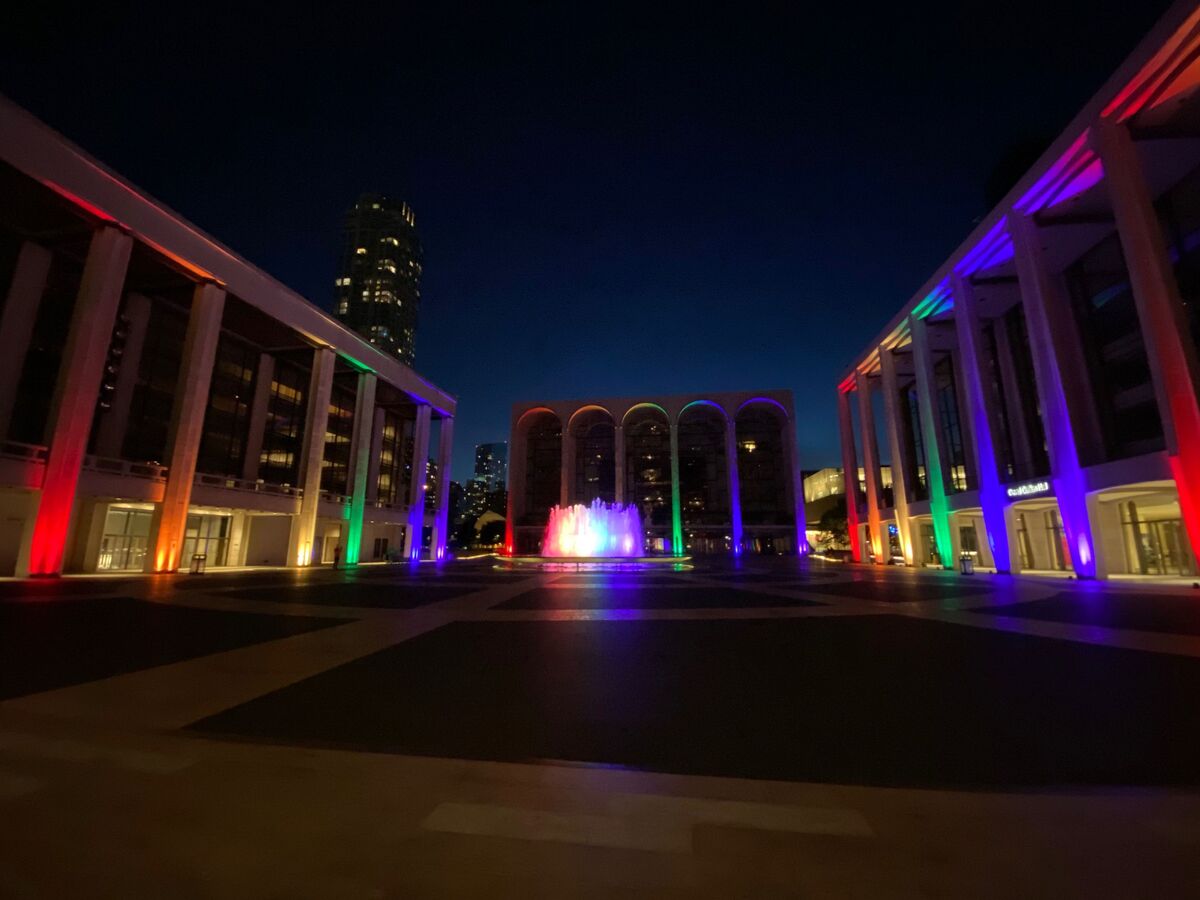 An empty Josie Robertson Plaza at Lincoln Center, lit up in June for Pride 2020 — but with no concert attendees or theatergoers, due to the coronavirus pandemic.

New York's Carnegie Hall and Lincoln Center both said on Thursday that they have canceled their performances for the rest of 2020, due to the coronavirus pandemic. The twin announcements from the two New York City landmarks signal that the city's cultural life will be slow to return.

In typical years, late September marks the beginning of the new concert season for two of New York's most famous music venues, followed shortly by the moneymaking holiday season. But 2020 is turning out to be anything but a normal year.

Both Carnegie Hall and Lincoln Center — which, along with its own programming, is home to organizations like the Metropolitan Opera, the New York Philharmonic and the New York City Ballet — say that they need to put safety first.

In a statement Thursday afternoon, Carnegie Hall's executive and artistic director, Clive Gillinson, said, "After consulting with medical professionals and other experts on a continuing basis, we have concluded, in the face of current government restrictions and social distancing protocols, that there is no other option but to extend the Hall's closure through the end of the calendar year, allowing health conditions to continue to improve."

The canceled Lincoln Center programming includes the Great Performers series, free public programs held in the David Rubinstein Atrium and the annual multi-disciplinary White Light Festival. Some of its resident institutions, including the Met and the New York Philharmonic, announced earlier this month that they would be dark until January.

Both Lincoln Center and Carnegie Hall have been shut since mid-March. Although coronavirus cases have dropped significantly in New York and the city is heading towards its Phase 2 reopening, there are still many questions about how to protect performers, staff and the audience — both locals and visitors. The arts and entertainment fields are already planned to be among the very last industries to reopen.

As of now, both Carnegie Hall and Lincoln Center say they plan to reopen in early 2021.