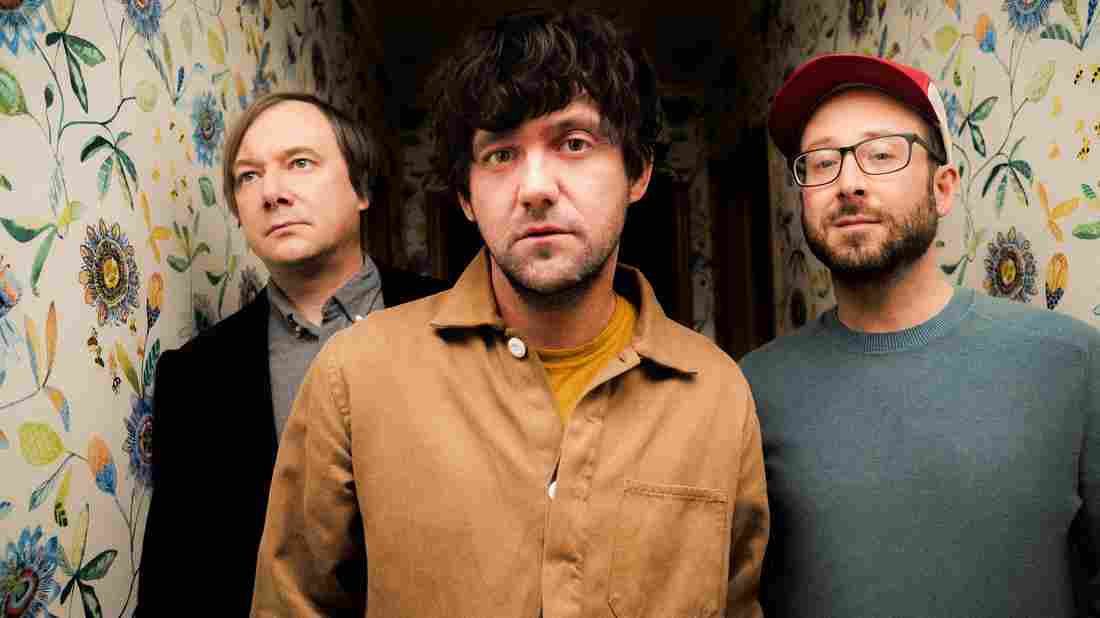 Bright Eyes are calling in from the end of the world on latest track "One and Done." Shawn

Brackbill/Courtesy of the artist hide caption 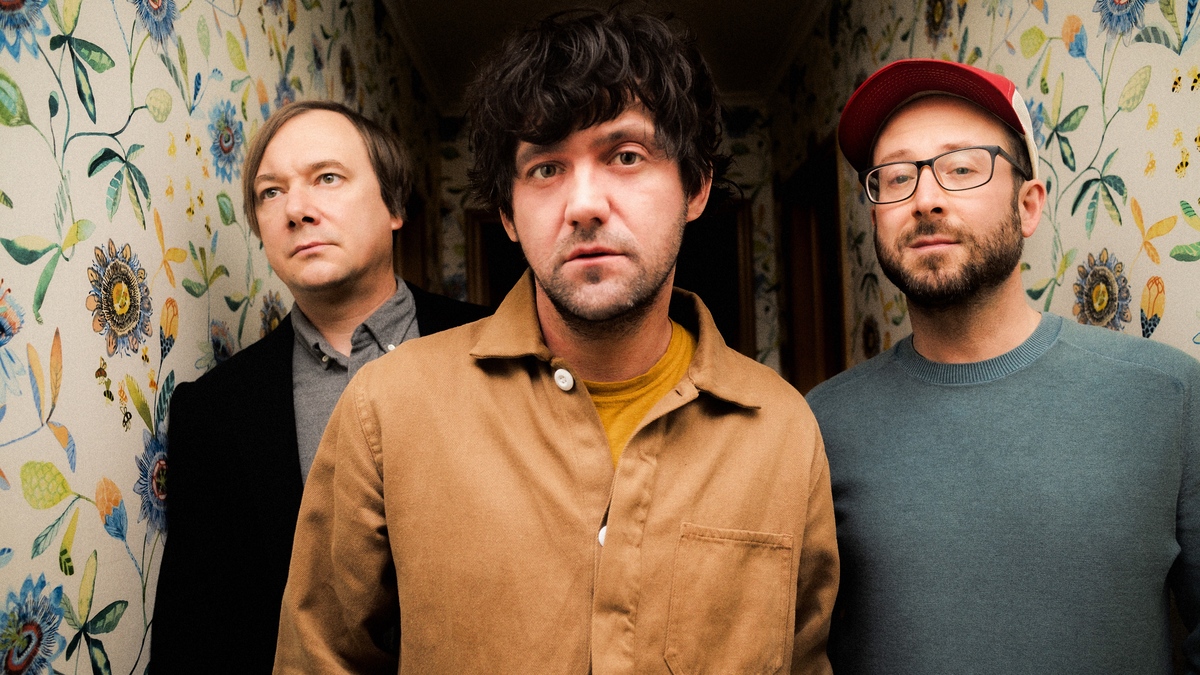 Bright Eyes are calling in from the end of the world on latest track "One and Done."

Shawn Brackbill/Courtesy of the artist

Bright Eyes has shared "One and Done," the third single released in anticipation of the band's forthcoming new album, set for release sometime this year.

Afloat in a swirl of eerily prophetic lyricism, "One and Done" is a picture-postcard from the crumbling Anthropocene. In his gravelly monotone, Conor Oberst details the familiar view: "This whole town looks empty but we knew it wouldn't last/ Behind bulletproof windows they're still wiring the cash/ Whatever they could scrape up, whatever that they had/ There's a lot of mouths to feed through this famine." A stringent flurry of haunting strings, arranged by Nathaniel Walcott, coalesce with Flea on bass and vocals from Miwi La Lupa.

"One and Done" is armed with the same interior claustrophobia as the band's previous single, "Forced Convalescence," and falls in line with a number of recently released tracks that seem to confirm the zeitgeist of 2020 as a kind of dystopian stuck-ness. But at least it's pretty lovely.