Betty Wright, Soul Icon Who Sang 'Clean Up Woman,' Has Died At Age 66 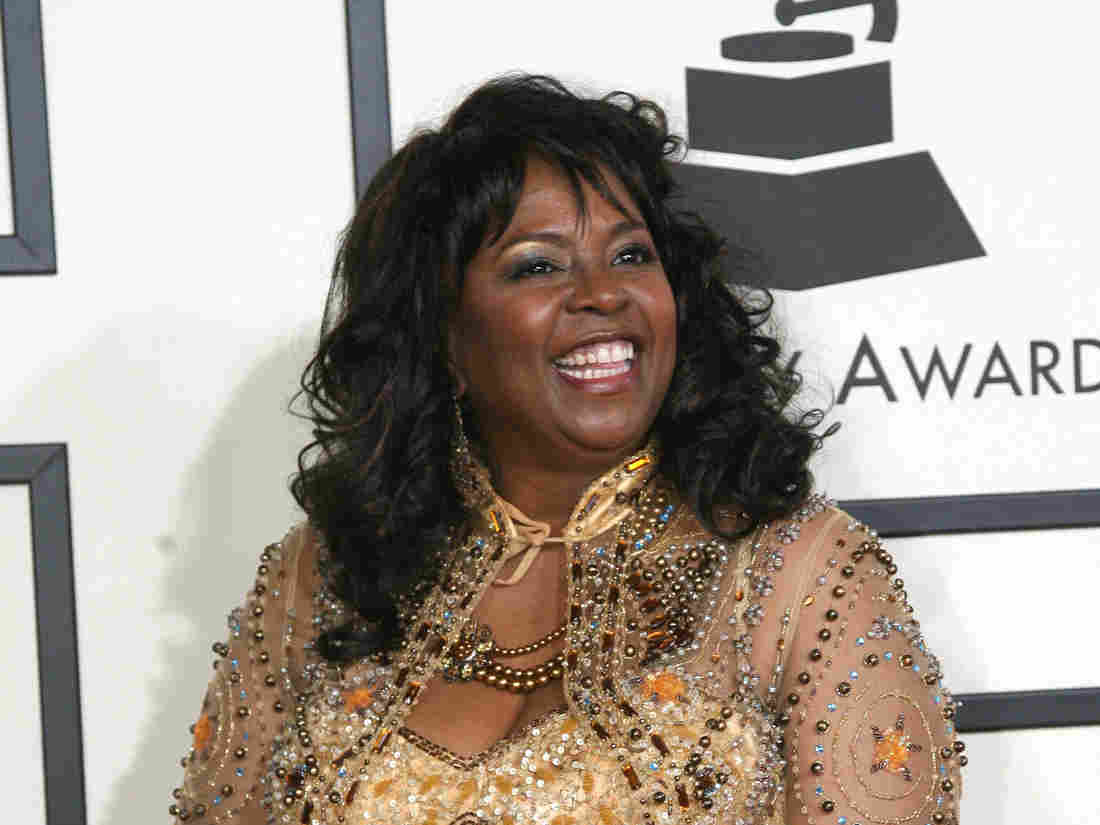 R&B singer Betty Wright has died after a battle with cancer. She is known for a roster of hits,

including, "Clean Up Woman," "Dance With Me" and "No Pain No Gain." Gabriel Bouys /AFP via Getty Images hide caption 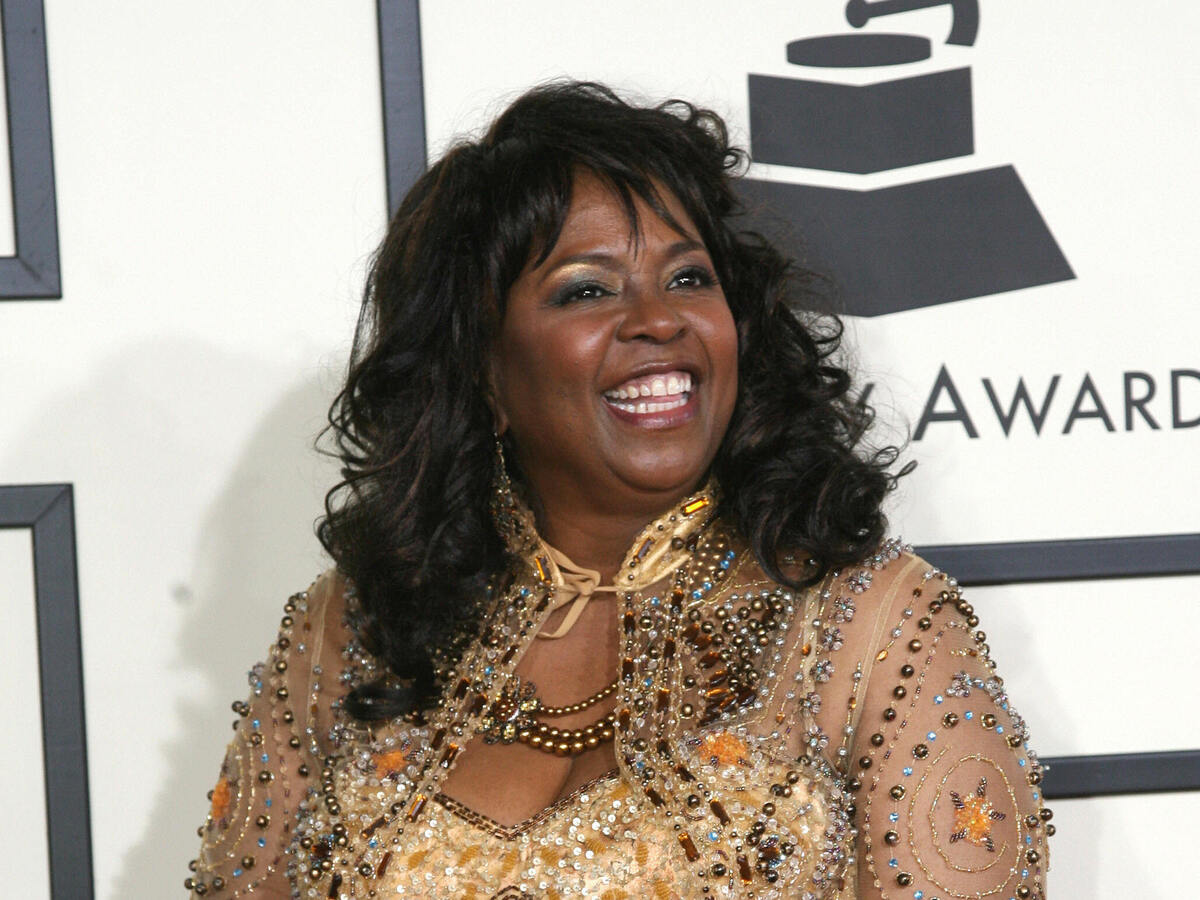 R&B singer Betty Wright has died after a battle with cancer. She is known for a roster of hits, including, "Clean Up Woman," "Dance With Me" and "No Pain No Gain."

Betty Wright, a luminary R&B singer known for her hits "Clean Up Woman" and "Tonight is the Night," has died at the age of 66.

Steve Greenberg, president of S-Curve Records, confirmed the singer's death on Sunday, saying it came after a battle with cancer. Greenberg, who collaborated on several recordings with Wright, called her "one of the most significant women in the history of R&B music, period."

Wright is perhaps best known for her 1971 hit song "Clean Up Woman," a funky and soulful complaint about a woman who "cleans up" the men of women who neglect them. The song's signature guitar riff would go on to be a favored sample used by the likes of Afrika Bambaataa, Sublime and Chance the Rapper.

The song's rise to number six on the Billboard singles charts prefaced years of successes for the singer that included a Grammy win for "Where is the Love" in 1975.

Just over a decade after her Grammy win, Wright would net another achievement — becoming the first woman to have a record on her own label achieve gold status.

Wright proved herself to be a consummate collaborator. Working with a roster of artists long and varied, the singer ended up teaming up with such artists as Marvin Gaye, Bob Marley, Lil Wayne and The Roots.

In recent decades, she also found herself serving in a mentor role to younger artists, including Jennifer Lopez and Joss Stone.

She discussed her reasons for coaching younger singers to NPR in 2011, saying it was her way of protecting the integrity of popular music, in a productive rather than competitive way.

"I believe in legacy," Wright said at the time. "And I believe in making the radio sound better. If I gotta listen to it, I want it to sound good. So I'm tired of people disturbing the peace, getting on the radio and sounding a hot mess. If I can tell what the note really is, why let them go to the note they think it is? I've got that mama vibe. I don't look at it with an ego."