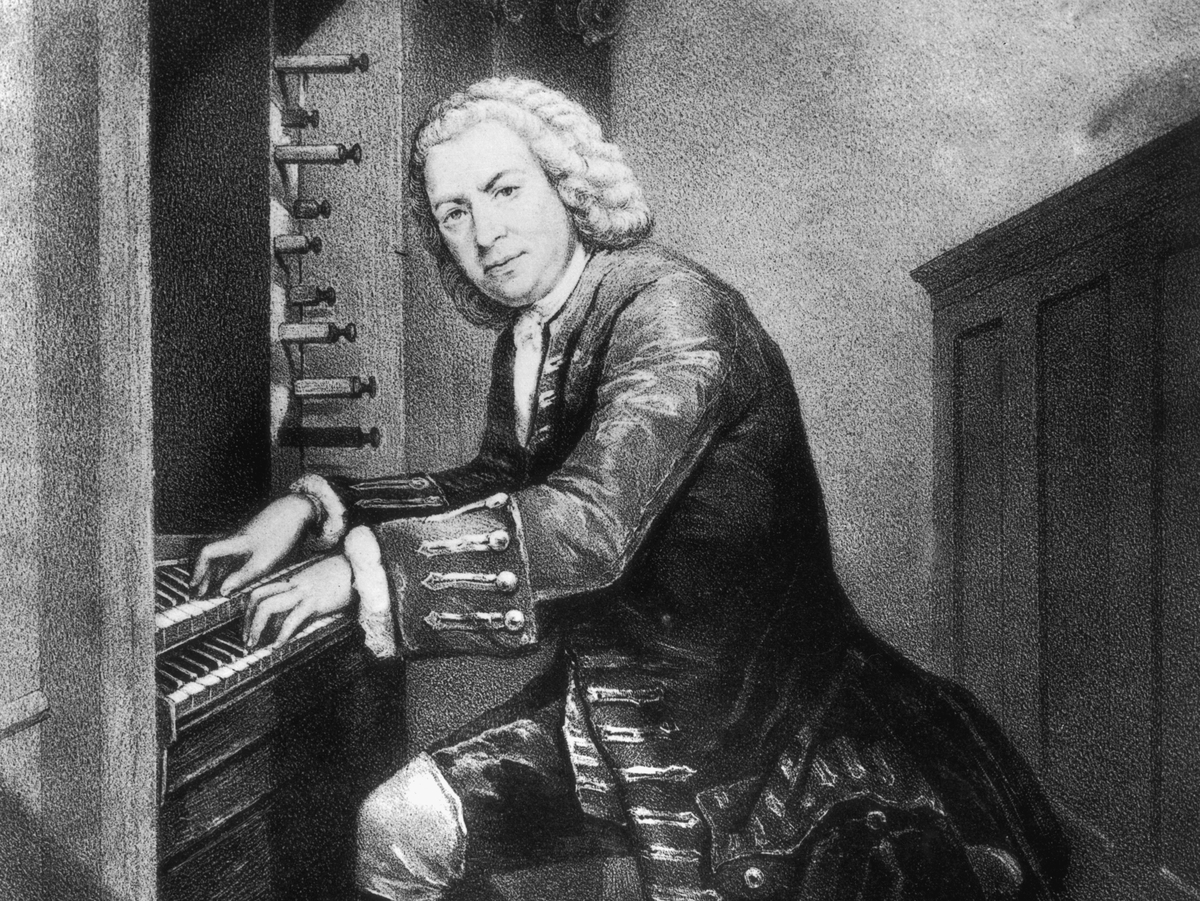 Johann Sebastian Bach playing the organ, not the lautenwerck, circa 1725. From a print in the British Museum.

Could there be a more unloved, abject literary form than the press release? Inherently clammy and needy, press releases crowd the inboxes of busy reporters, who find it all too easy to ignore their entreaties. ("My client is soooo great!")

But every so often, a press release shows up like this one from Early Music New York. It arrived with the swagger of a carnival barker. It was flashy. It was fun.

"An Instrument You May Never Have Heard Before!" the press release promised, and then in bright red text: "Dongsok Shin Plays Bach's Favorite Forgotten Instrument!"

Reader, I clicked. I simply couldn't resist. A press release suckered me into writing about the lautenwerck, an instrument indeed new to me. I called the Dongsok Shin, an accomplished keyboardist and a member of the Baroque ensemble REBEL, who specializes in the harpsichord, organ and fortepiano. Lautenwercks were equally popular in Johann Sebastian Bach's day, Shin said.

"If he owned two of them, they couldn't have been that off the wall," he pointed out. Bach wrote a number of pieces specifically for the lautenwerck. But these days, he said, those compositions are usually played on harpsichords.

No lautenwerks survived the 19th century. Picture extremely delicate harpsichords — in fact, lautenwercks are alternately called lute-harpsichords. Their strings are made of guts, originally from sheep (like lutes), which gives lautenwercks a warm, intimate tone distinct from brassy, metal-strung harpsichords. (My editor, Steve Smith, was reminded of a quote from the late conductor Sir Thomas Beecham comparing the sound of harpsichords to "two skeletons copulating on a tin roof in a thunderstorm.")

"The gut has a different kind of ring. It's not as bright. The lautenwerck can pull certain heartstrings," Shin said, with the authority of one who knows firsthand.

The small handful of artisans currently making lautenwerks are basically forensic musicologists, reconstructing instruments based on research and what they think lautenwercks probably sounded like. Unlike a Steinway piano, there's no standardization to contemporary lautenwercks. "None of them really work the same way," Shin said. "They're all different shapes and sizes."

Shin is an early music maven, but he's also a fan of superhero movies, cartoon violence, Star Trek and Star Wars. "We love living life in excitement," he said. "And we sometimes forget there are other things in life too."

Playing the lautenwerck, he says, is a path towards peace in trying times, made extra meaningful around Johann Sebastian Bach's birthday. (The exact date is contested, but he would've been 336 years old in late March, 2021.) Bach's music played on the lautenwerk is a gift — anytime you have a chance to hear it. 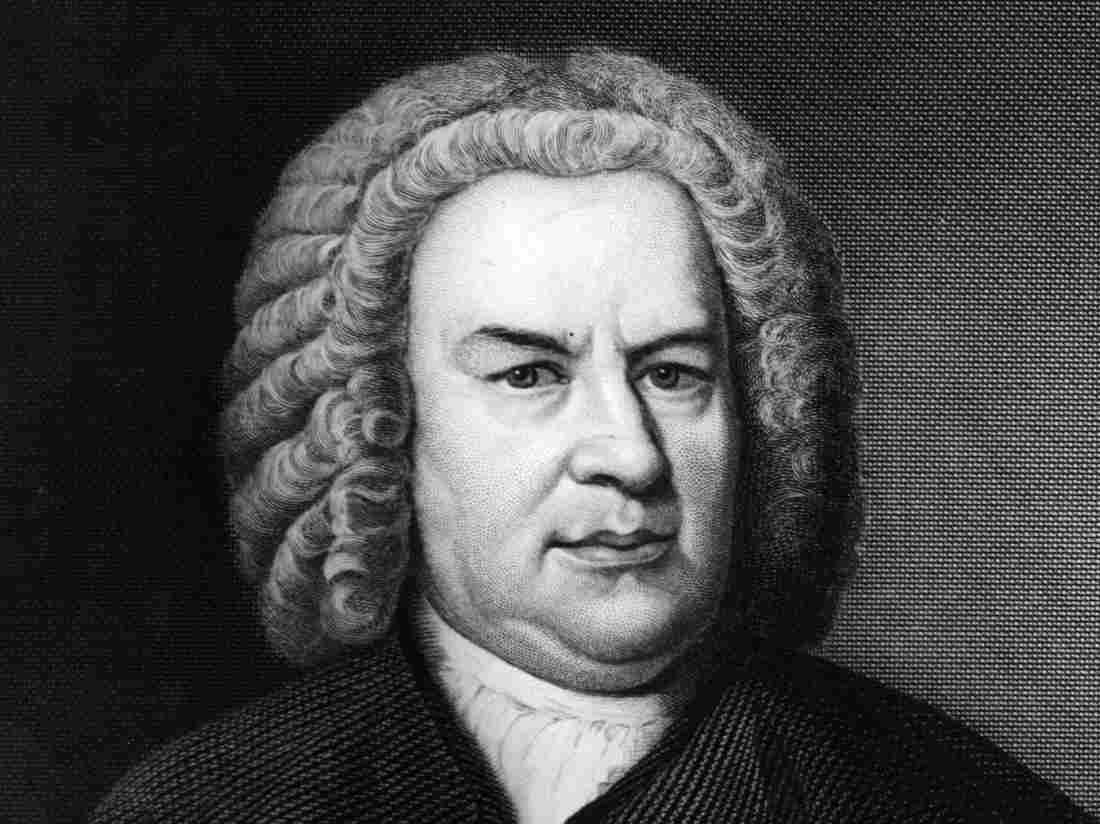 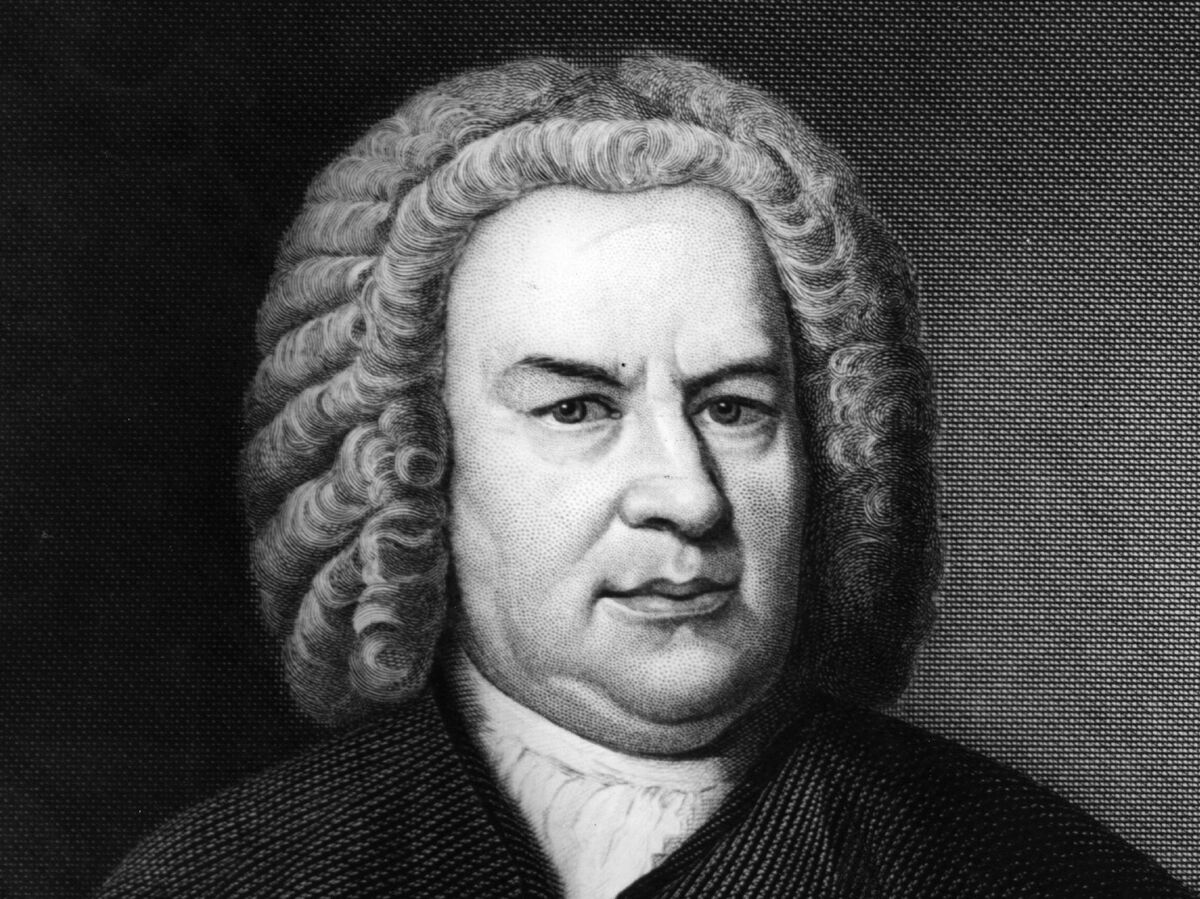