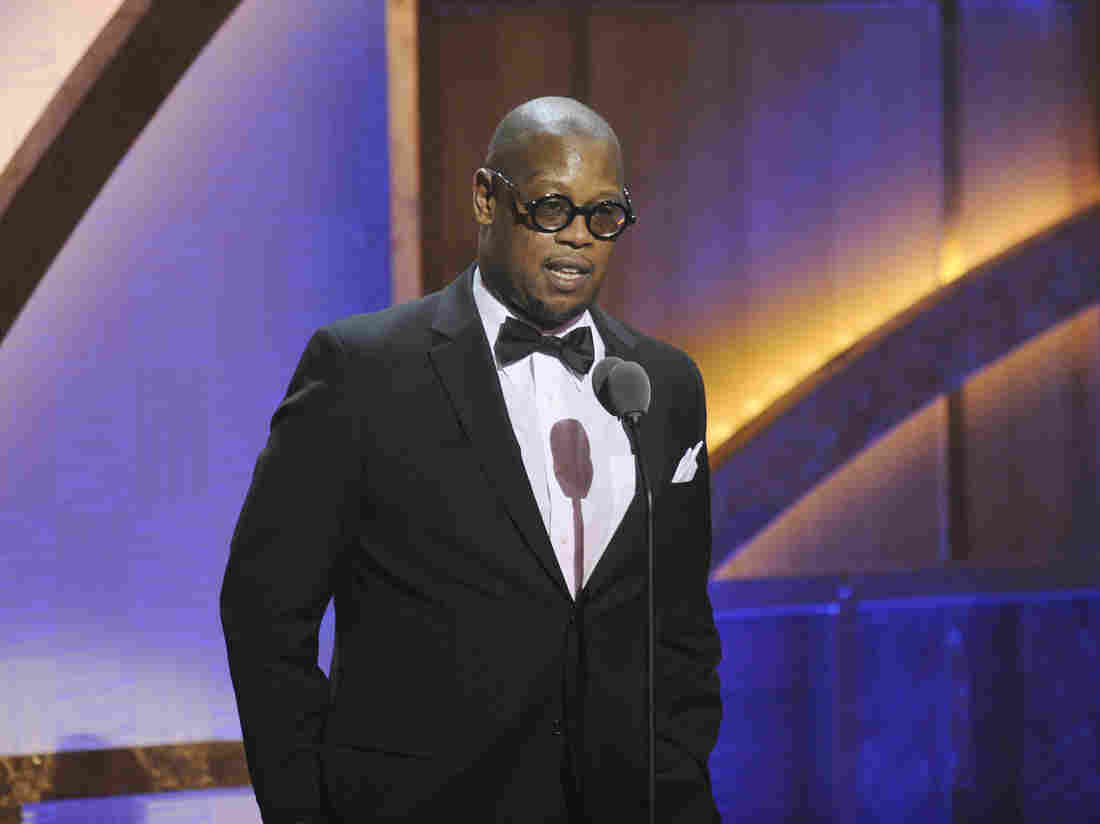 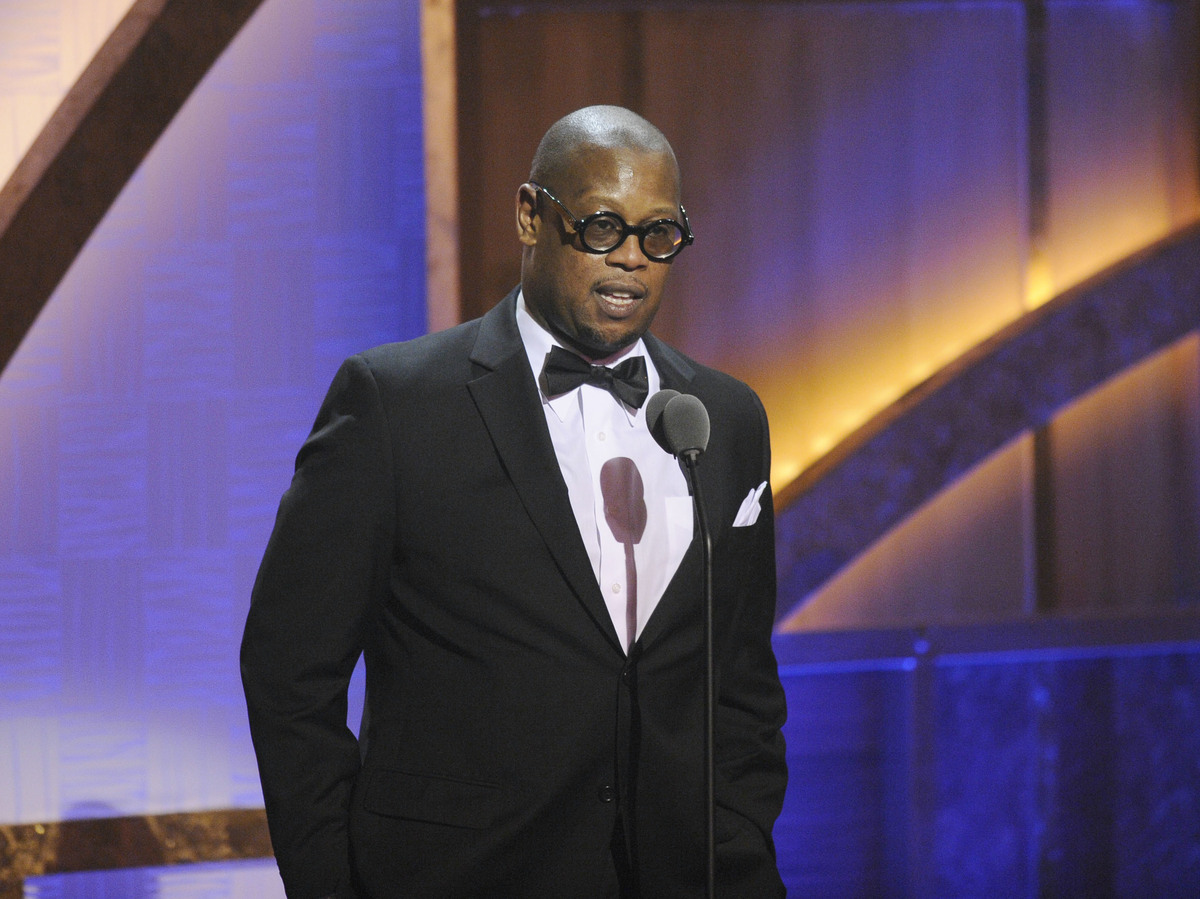 Andre Harrell, Uptown Records founder and mentor to a new generation of performers, has died.

Andre Harrell, hip-hop and R&B mogul and founder of the visionary label Uptown Records, has died. He was 59 years old.

The Revolt network, where Harrell worked as vice chairman, confirmed Harrell's passing in a statement. "Everyone in the REVOLT family is devastated by the loss of our friend, mentor and Vice-Chairman," the statement read. "Andre's impact on Hip Hop and the culture and on us has been immeasurable and profound. May he Rest In Peace."

Harrell was born on Sept. 26, 1960, and raised in the Bronx, N.Y. As a teenager, Harrell formed a hip-hop duo with his high school friend, Alonzo Brown, called Dr. Jekyll & Mr. Hyde (Harrell was the former). The pair saw success with its singles; "Genius Rap," released in 1981, was their most notable.

In 1983, Harrell met Russell Simmons, who brought him into the fold at his label, Def Jam Records. Within two years, Harrell became vice president and general manager at Def Jam. By 1986, Harrell had left to pursue the creation of his own label, Uptown Records.

Uptown Records became the home of acts that established a new kind of relationship between R&B and hip-hop, one in which the styles of the genres became inextricably enmeshed: Al B. Sure, Mary J. Blige, Jodeci and Guy (which featured a New Jack Swing pioneer in Teddy Riley) were all R&B acts that leaned heavily on the cultural influence of hip-hop, while Heavy D and the Boyz, a hip-hop act, sanded down the jagged edges of rap with soul samples and R&B collaborations, pushing forth the musical ideals of Harrell.

In 1992, MCA made a $50 million multimedia deal with Uptown, giving Harrell the opportunity to produce films, TV shows and movie soundtracks. As a result, the mogul produced the 1991 comedy Strictly Business, starring an up-and-coming Halle Berry and Tommy Davidson. Harrell also executive produced the TV series New York Undercover, which ran during the 1990s.

Harrell is known for coining the term "ghetto fabulous," a phrase that described the aesthetic he was driven to encapsulate: simultaneously relatable and remarkable. Harrell worked to bring that lifestyle to the forefront of mainstream media. "My goal is to bring real black America — just as it is, not watered down — to people everywhere through music, through films, through everything we do," he told the Los Angeles Times in 1992.

Second to his impact as Uptown Records founder, Harrell is well known as the man who gave Sean "Diddy" Combs, who worked as an intern for the label, his big shot. Combs would later become an A&R at Uptown, scouting acts like the Notorious B.I.G., who would shape the hip-hop and R&B landscape. Combs would later recruit his former boss to work as vice chairman of Revolt, a music network and media company helmed by Combs.

Throughout his career, Harrell was widely considered a tastemaker. In a 2018 interview with Ebro Darden, Harrell explained his self-given purpose at the later stages of his career. "I try to give people direction, in terms of the cultural currency of what things could be."