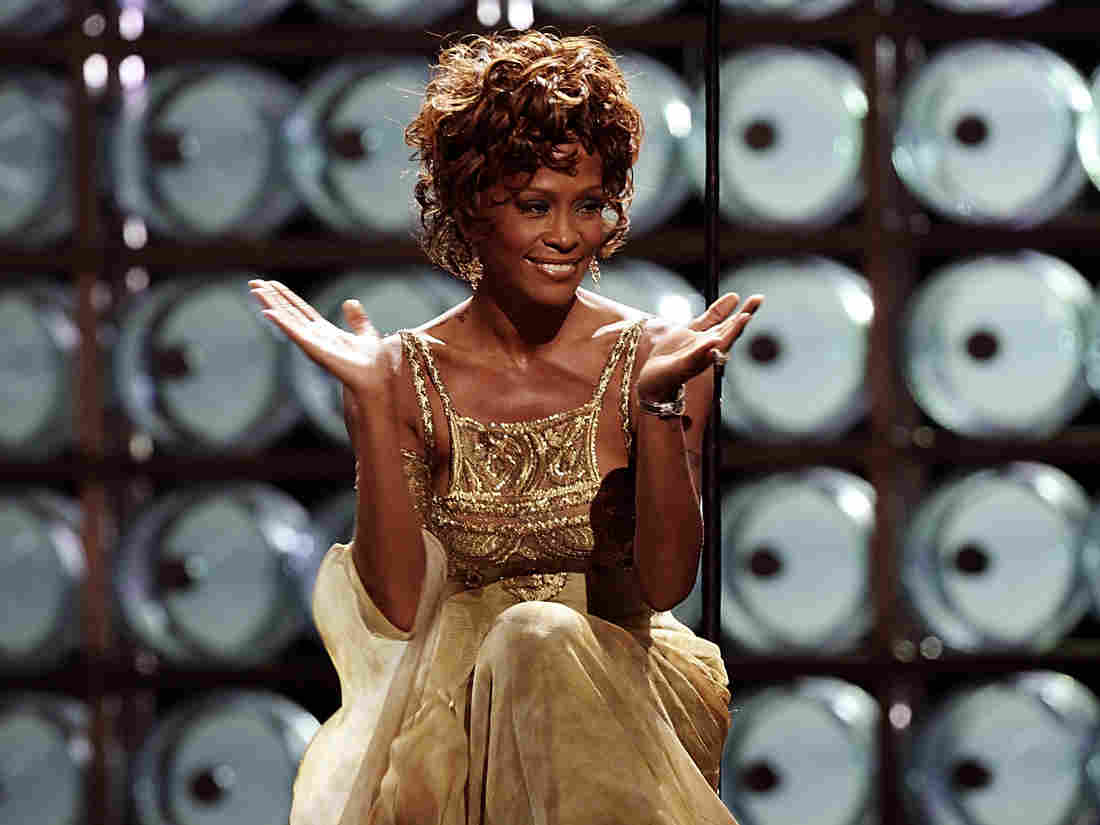 Whitney Houston photographed at the World Music Awards in 2004. Starting Feb. 25, a concert show starring a hologram of 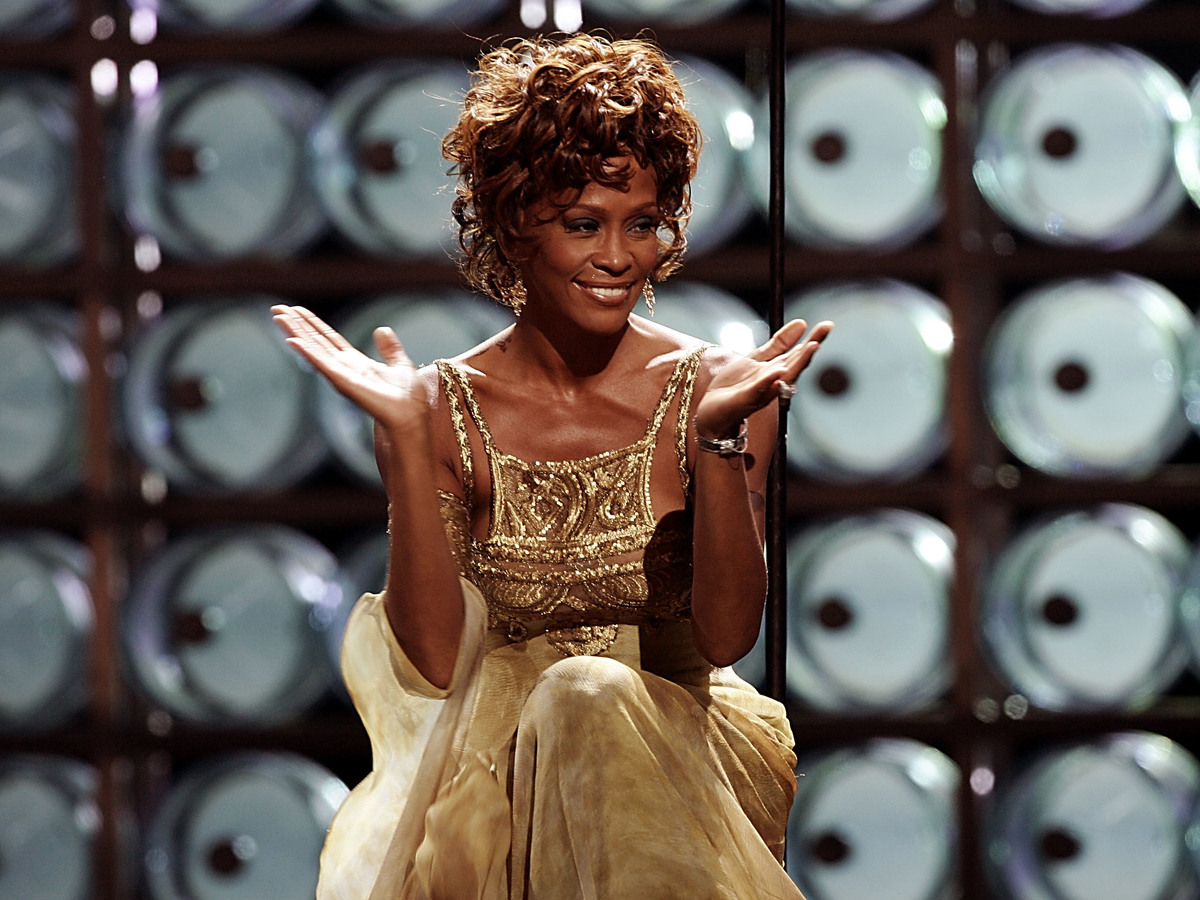 Whitney Houston photographed at the World Music Awards in 2004. Starting Feb. 25, a concert show starring a hologram of Houston, who died in 2012, will tour Europe.

Over the last decade, ghosts have become an increasingly present part of live music, with holographic recreations of Tupac, Michael Jackson and opera great Maria Callas all appearing in concert. Whitney Houston's estate is taking the trend to the next level; starting Feb. 25, the late pop superstar will embark on a hologram tour of Europe.

Whitney Houston: Her Life Played Out Like An Opera

Raising The Dead — And A Few Questions — With Maria Callas' Hologram

"This is happening at a time when great, classic performers are no longer with us, like Michael Jackson, or David Bowie, or Prince, or Aretha Franklin," Jason King, who hosted the NPR R&B channel I'll Take You There, says. "Awards show viewership is lower than it's ever been. So this is an opportunity for masses of people to reconnect with great performers of the past, whether you're talking about Maria Callas, or Whitney Houston or others."

Houston's posthumous program is called An Evening with Whitney and produced by the same company that put on the Callas hologram show; it features a digital recreation of Houston, supported by a live band, singing her greatest hits and bantering with the audience.

There are a wide range of ethical dilemmas raised by both the concept of posthumous hologram tours and specifically by a Whitney Houston tour.

"This is an artist who spent some time in her career in the throes of substance abuse, did not always seem in control of her image, or her sound, or her finances," King says. "And so now there is this potential that she's being exploited all over again."

NPR's Lulu Garcia-Navarro spoke to Jason King about how these holograms — a high-tech version of a 19th century projection trick — work and why there's been a sudden emergence of this style of show. Listen to their full conversation in the player above.