After Being Wronged By The Law, Singer Archie Williams Gets A Second Chance 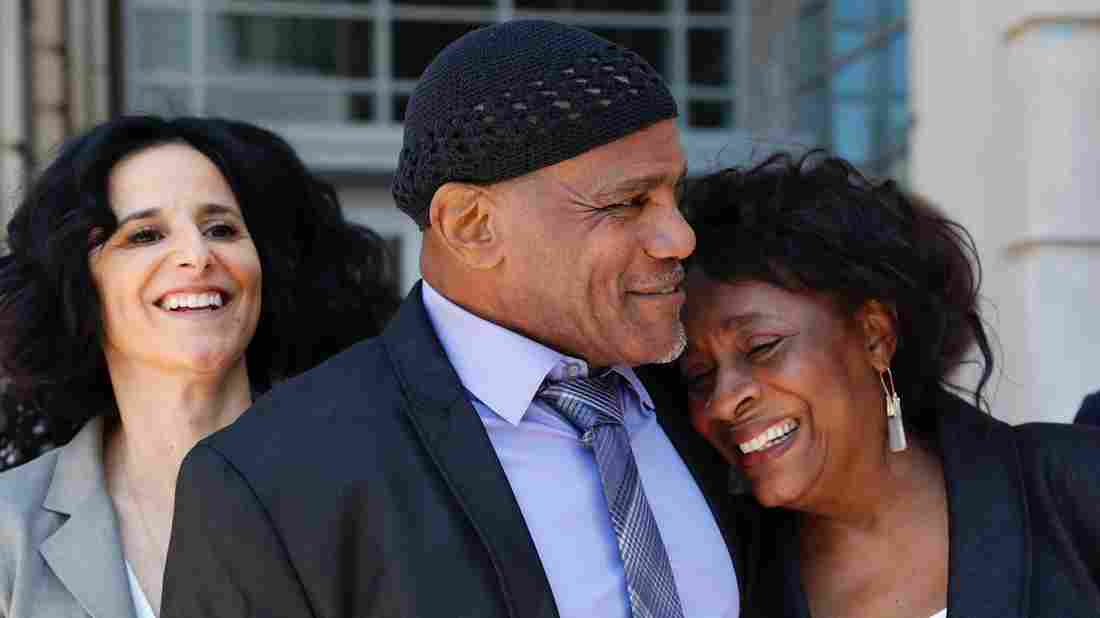 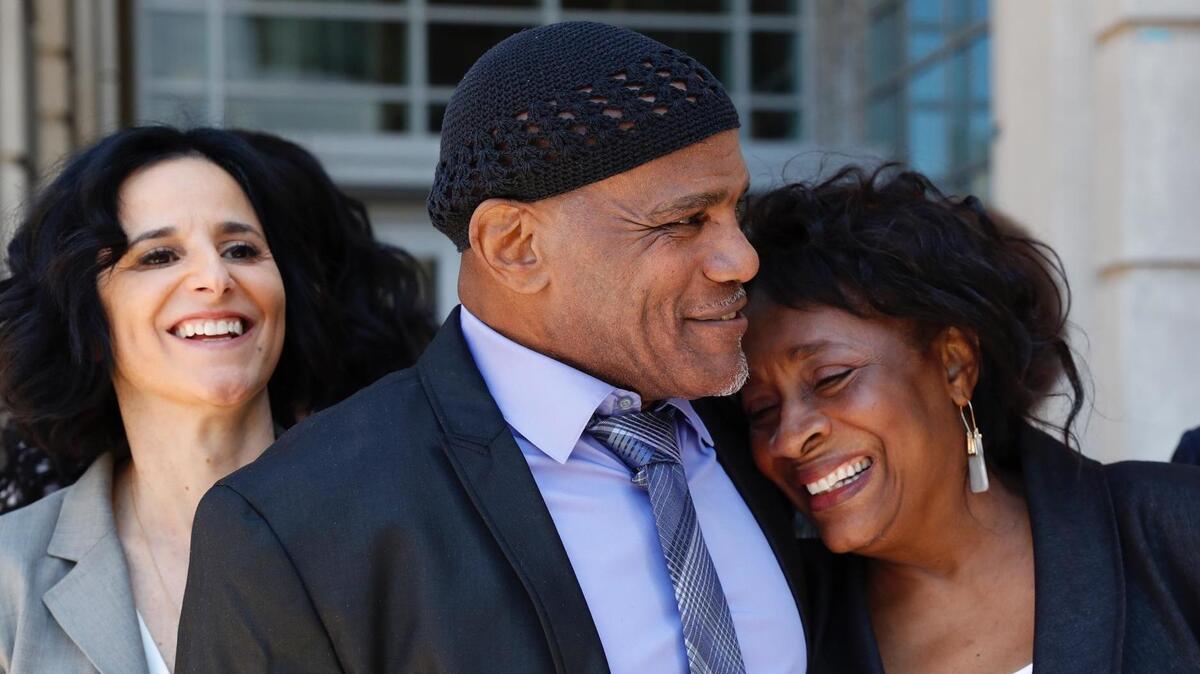 Archie Williams likes his odds. He's made it through two rounds in the legendary Amateur Night competition at New York's Apollo Theater, where he'll perform this evening. "I'mma win," he says, chuckling. "That's how I feel."

Willams, 58, says it's always been his dream to sing on that vaunted stage. But his backstory is different from the average contestant's: His Apollo debut comes after 36 years in prison for a 1982 crime he didn't commit.

"He was just walking down the street one day when the police snatched him up, and ended up putting his photograph in a photo array that was viewed by a woman who had been attacked in her home," says Williams' lawyer, Vanessa Potkin.

The woman didn't identify Williams at first, but she was shown his photo two more times. Eventually she told the police that it was him, and he was convicted for rape and attempted murder, entering prison at 22. "He was sent to Angola prison [the nickname for the Louisiana State Penitentiary], basically told he's going to die there," Potkin says.

Prison was tough, but Williams found ways to endure. Coming from a talented family in Baton Rouge, Williams formed a band. "That was the first place I was ever able to sing gospel in," he says. "It was like a new birth there."

Around 12 years into his sentence, Williams reached out to the Innocence Project in New York, where Potkin works. She says they realized forensic evidence could help prove his innocence, but the state fought tooth and nail — refusing to give them access to the case evidence, including the fingerprints that had been collected at the crime scene.

"Really just blocked the way successfully for two decades, until a woman named Commissioner Kimble took the bench," she says. "She ordered that the fingerprints be searched in the FBI database; she said, you know, we're gonna get to the truth here. And within eight hours, those prints were matched to a serial assailant, and Archie's innocence was proven."

Today, Williams is free, but entering back into society as a 58-year-old hasn't been easy: The Innocence Project can help him pay for an apartment, but they say they're having trouble finding anyone willing to rent to him. More generally, Williams has had to acclimate to sweeping cultural changes: "Today's technology is really my hardest part of what's going on in today's society," he says. "I'm learning ... trying to get back into society like I once was."

He isn't letting any of that hold back his musical dream, though. For his performance at the Apollo, he's chosen a Stevie Wonder song, "I Wish." He says to him, the lyrics are spiritual.

"I'm pretty sure everyone can relate to 'I Wish,'" Williams says. "It talks about when we was kids, the things we used to do — that's what the song is all about. 'I wish those days would come back once more. Why did those days have to go?' "

If Williams is successful tonight, he'll be eligible to sing for the $20,000 grand finale prize on November 27.