After 25 Years, Mariah Carey's 'All I Want For Christmas Is You' Is No. 1 At Last 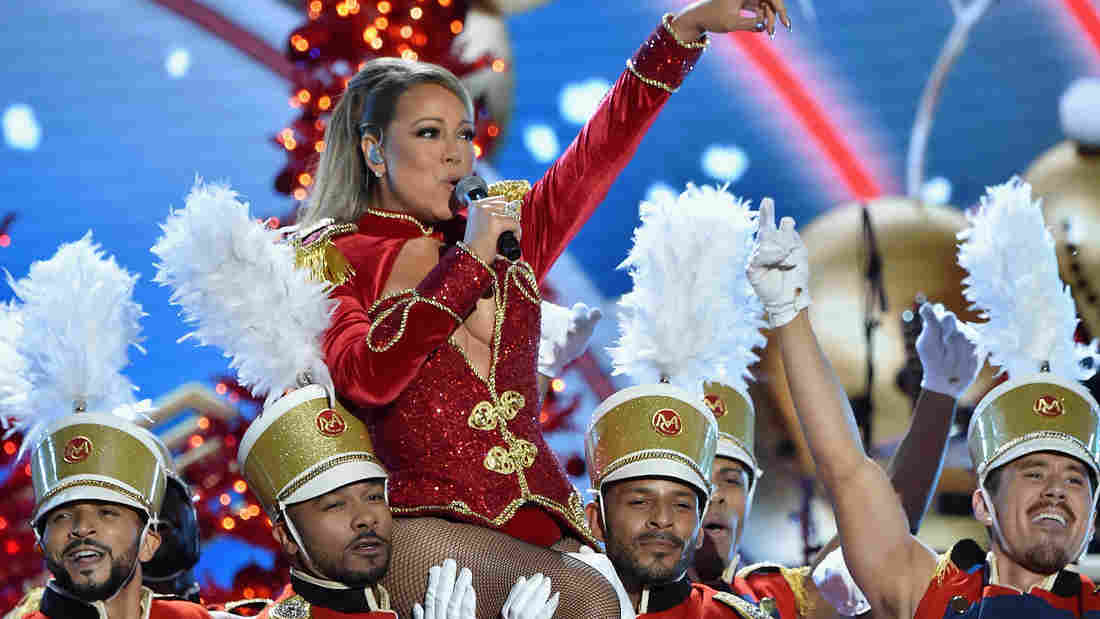 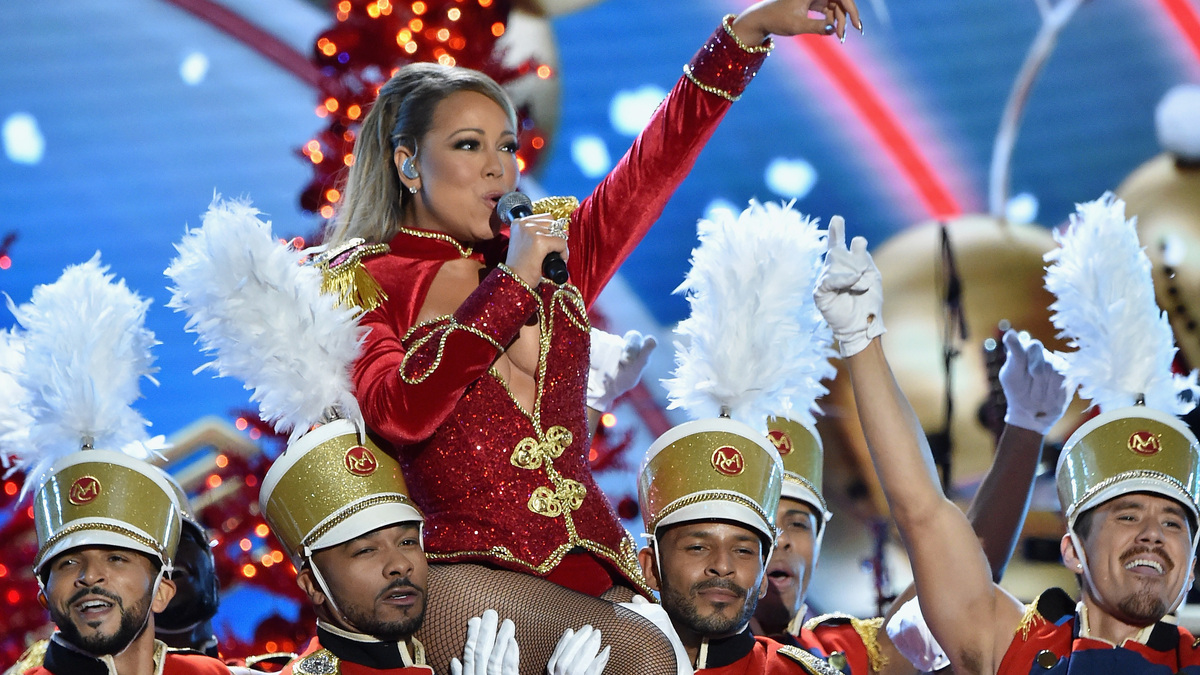 It's no longer uncommon for pop songs to experience a slow rise to the top of the pop charts. Just this year, Lil Nas X's "Old Town Road" followed a long and remix-strewn path to 19 weeks at No. 1, while Lizzo experienced huge hits with songs originally released in 2017 ("Truth Hurts") and 2016 ("Good As Hell"). But this is another level altogether: Mariah Carey's holiday juggernaut "All I Want for Christmas Is You" just this week topped the Billboard Hot 100 for the first time in the song's 25-year history.

Back in 2013, my colleague and pal Chris Klimek — as thoroughgoing an expert on Christmas music as you'll find — wrote a piece for Slate in which he wondered why no new holiday songs had pierced the public consciousness since "All I Want for Christmas Is You." (As he wrote at the time, "The holiday-song canon is closed.") Now, at least for this particular week in December 2019, Carey's classic doesn't just represent the last word in holiday songs; it's the last word in songs, period.

The newfound chart dominance of "All I Want for Christmas" — it climbed as high as No. 3 last holiday season — can be chalked up to any number of factors, including nostalgia, the ever-growing influence of streaming services and the fact that "All I Want for Christmas" has aged remarkably well. It's a deeply durable song; as if you need proof, consider 1) that it's probably already stuck in your head and 2) Carey's 2012 performance of the song with Jimmy Fallon, The Roots and an assortment of instruments found in any given elementary-school classroom.

But you also can't discount the sheer accumulated strength of Carey herself: with "All I Want for Christmas Is You," the singer is just one No. 1 hit shy of the record — 20 — set by The Beatles. When she had a mere 18 No. 1 hits, she was mired in a tie for second with some also-ran by the name of Elvis Presley.

Fortunately for Lil Nas X, the record he set in 2019 — those 19 consecutive weeks at No. 1 — is almost certainly safe, given that interest in "All I Want for Christmas Is You" is likely to decline, however temporarily, in just a week and a half.