A Previously Unreleased Thelonious Monk Concert Is Coming Next Month 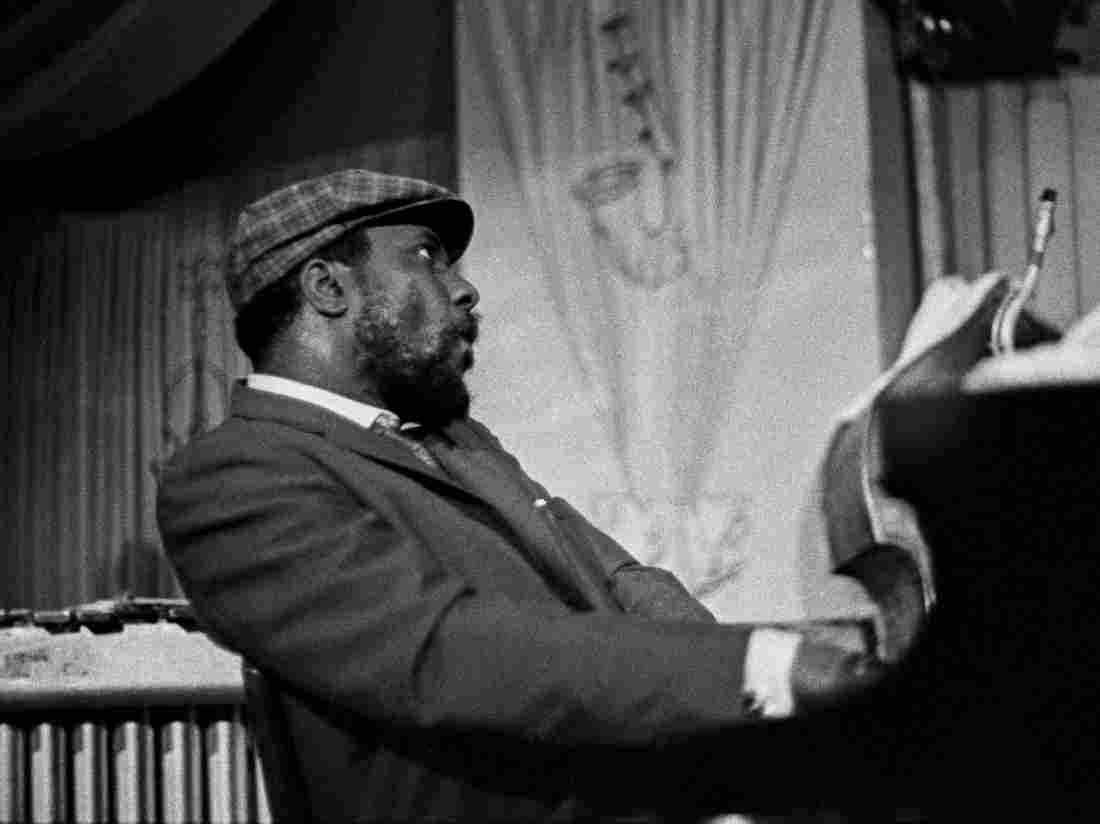 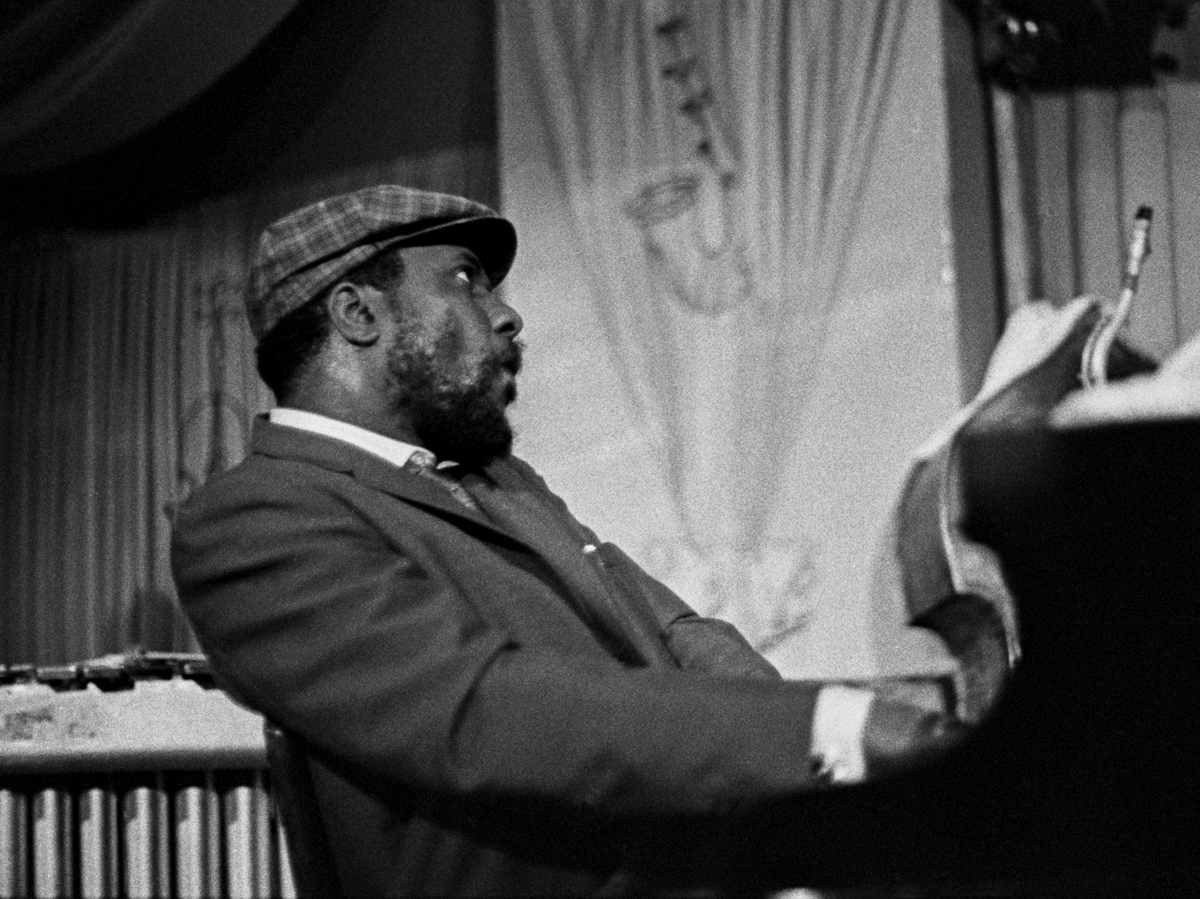 A previously unreleased concert recording of Thelonious Monk from 1968 will be released next month as the album Palo Alto.

Larry Fink/Courtesy of the artist

The summer of 1968 looked like the summer of 2020. Americans were in the streets protesting racism, among other things. And a high school student in Palo Alto, Calif., got in on the action by enlisting the help of a jazz legend. Danny Scher came up with the idea to book Thelonious Monk to play his school's auditorium and now, a professional recording of this concert will be released publicly for the first time on July 31. The album is called Palo Alto.

The fact that the concert was recorded at all is almost "by happenstance," says WBGO and Jazz Night in America's Nate Chinen. "The day before the event, Danny was approached by a school janitor, who said: 'If you let me record the concert, I'll get the piano tuned.' So Danny (who, remember, is a teenager), was like: 'Uh, sure!' "

The identity of the janitor remains unknown, but after the show, he handed the tape over to Scher, who has held onto it for over 50 years.

NPR's Noel King talks to Nate Chinen about where Thelonious Monk was in his career at the time of the concert, how the community politics in Palo Alto in 1968 affected the show and how the album resonates in the present day. Listen to the interview, including unreleased music from Palo Alto, in the audio player above.

After Midnight: Thelonious Monk At 100