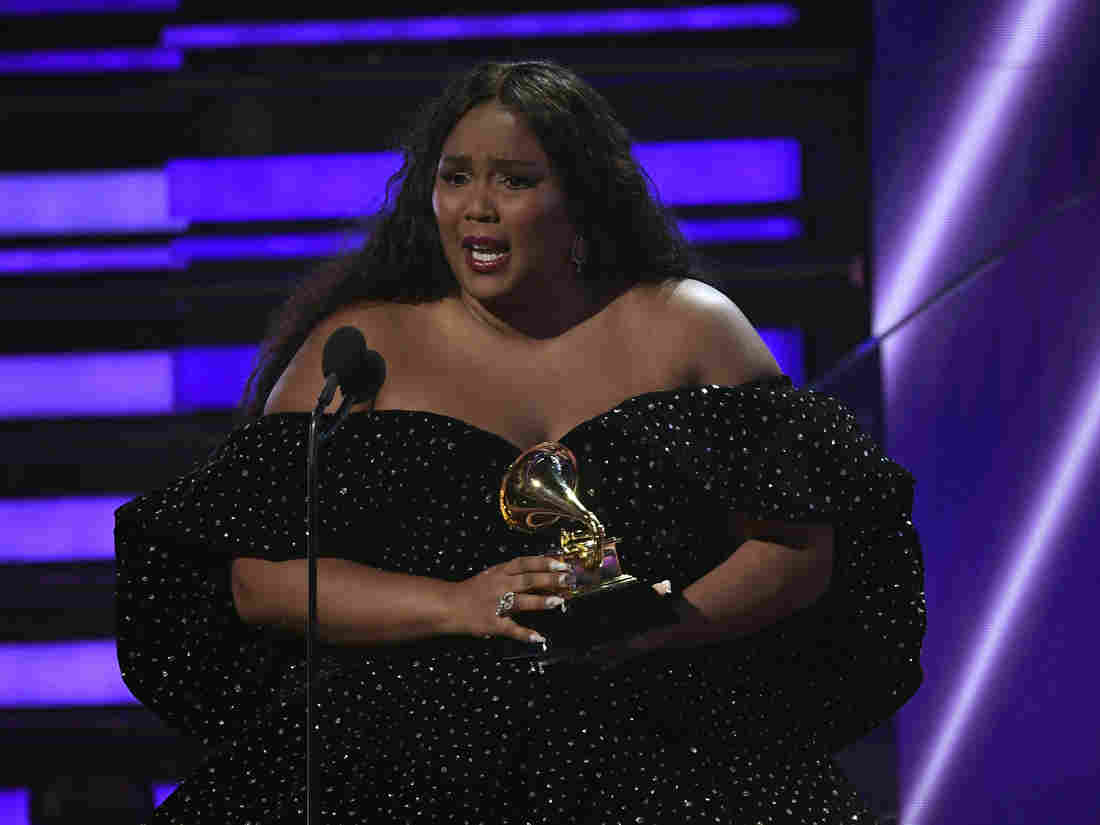 Lizzo accepts the award for Best Pop Solo Performance at the 62nd annual Grammys in Los Angeles on Jan. 26, 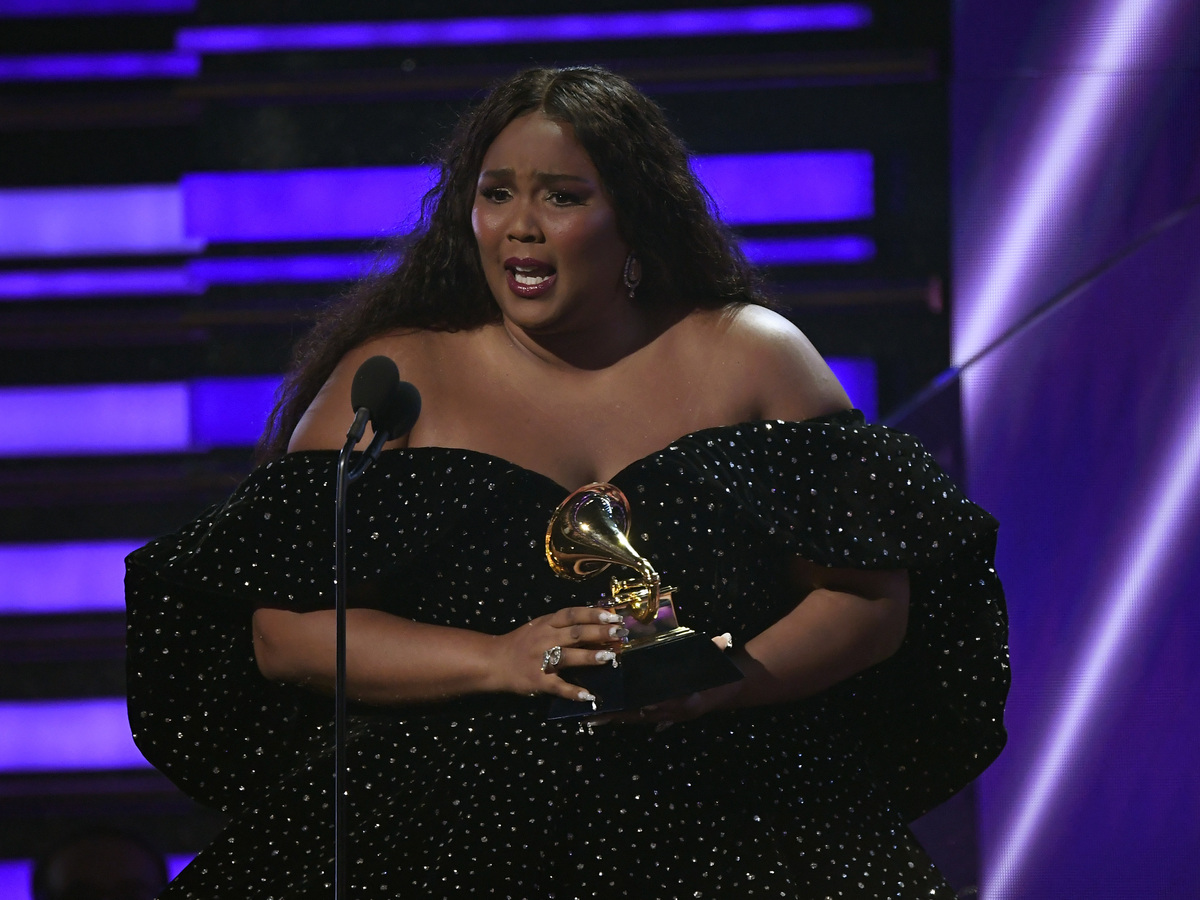 Lizzo accepts the award for Best Pop Solo Performance at the 62nd annual Grammys in Los Angeles on Jan. 26, 2020.

The complete list of winners of the 62nd annual Grammy Awards, presented on Jan. 26, 2020, is below.

In the weeks leading up to this year's Grammys, the Recording Academy, which presents the awards, was embroiled in a controversy that became public when it announced on Jan. 16 that its recently appointed CEO, Deborah Dugan, had been put on administrative leave following an accusation of misconduct. A few days later, Dugan filed a discrimination complaint against the Academy that included accusations of vote rigging. You can read more about that story here.

1. Record Of The Year

2. Album Of The Year

63. Best Arrangement, Instrumental or A Cappella

70. Producer Of The Year, Non-Classical

74. Producer Of The Year, Classical

Award to the Artist(s) and to the Album Producer(s) and Engineer(s) of over 51% playing time of the album, if other than the artist.