Thousands of people from Butte County remain displaced due to the Camp Fire. Though some evacuations in the town of Paradise were lifted, much of the area is still under an evacuation order.  Some Sonoma County residents have decided to help by hosting evacuees free of charge in their Airbnbs. KRCB’s Adia White spoke to Sebastopol resident Sally Parks, who hosted two families in her rental since the fire. 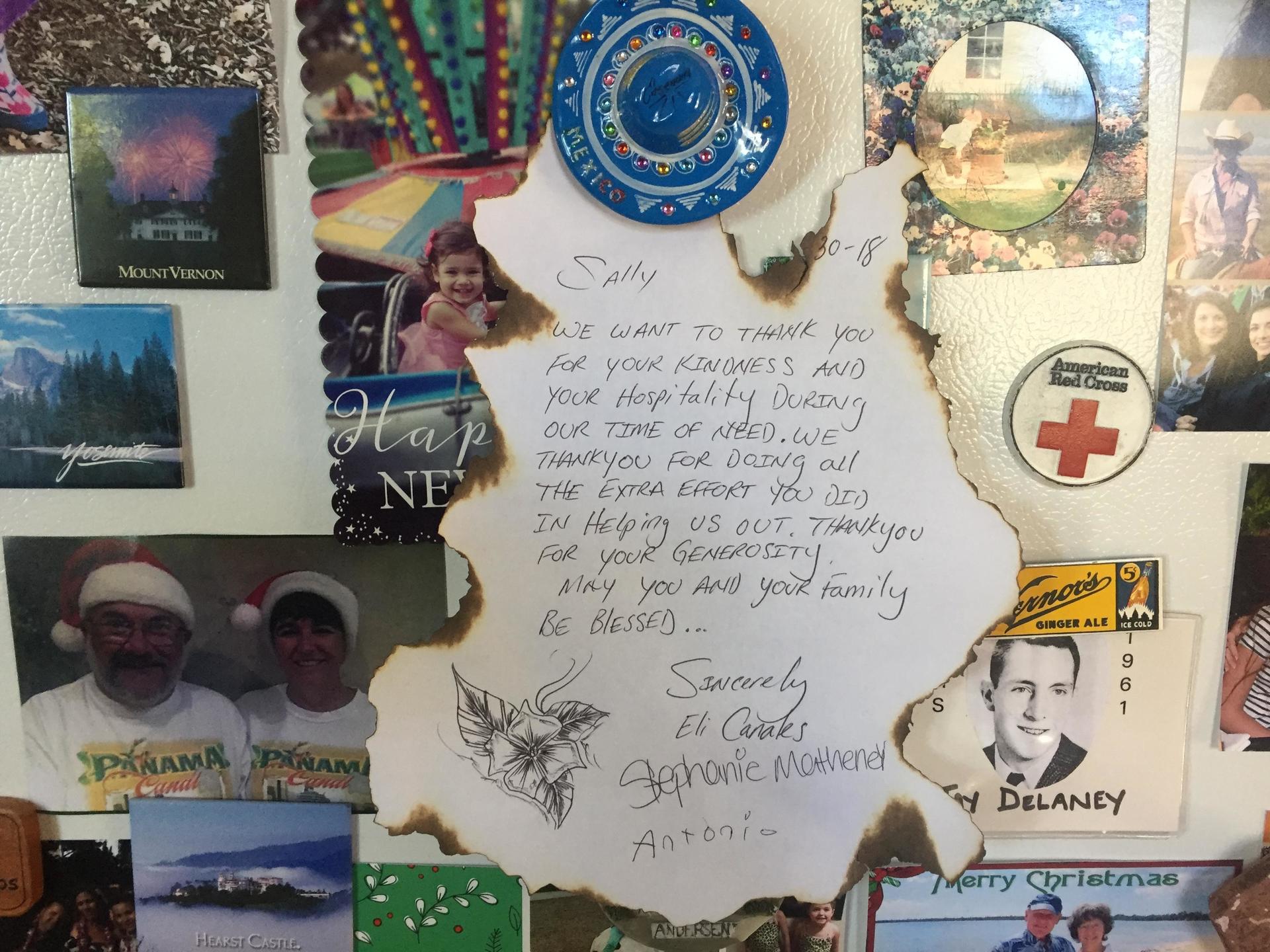