Santa Rosa Priest Accused of Stealing over $95,000 from Parish 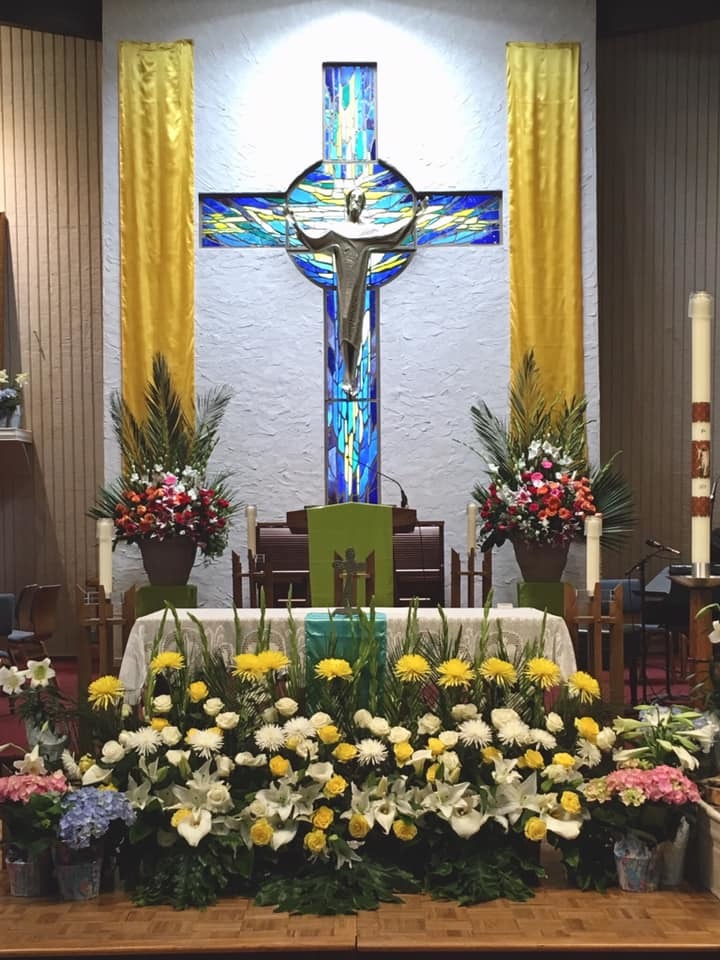 Father Oscar Diaz, who had been serving as a pastor at Resurrection Parish in Santa Rosa, was accused of stealing over $95,000 from the church following his involvement in a car crash on June 19. Diaz suffered a fractured hip during the accident and was taken to the hospital.

The trip to the hospital revealed more than just a broken hip. Bishop Robert F. Vasa of the Catholic Diocese of Santa Rosa sent out a memo to other priests in the Diocese on July 22 that provided further details. According to the memo, emergency personnel found several bags of cash amounting to over $18,000 in Diaz’s car after the accident and brought the cash to his hospital room. The memo continues that a hospital staff member called the police to report they were “uncomfortable with the volume of cash which came to the emergency room with Father Oscar.” According to the Catholic Diocese, church officials later found an additional $77,000 in Diaz’s office and home.

In a statement released on July 22, Vasa said, “There is also evidence that money was stolen in a variety of ways from each of the parishes where he had served as pastor. I am deeply grieved that this has happened and am deeply saddened that the parishes he was sent to serve have been harmed.” Northern California Public Media could not independently confirm Vasa’s statements.

Police have not arrested Diaz and no charges have been filed in the case. Diaz is currently on administrative leave and the $18,305 found in his car has since been returned to Resurrection Parish.