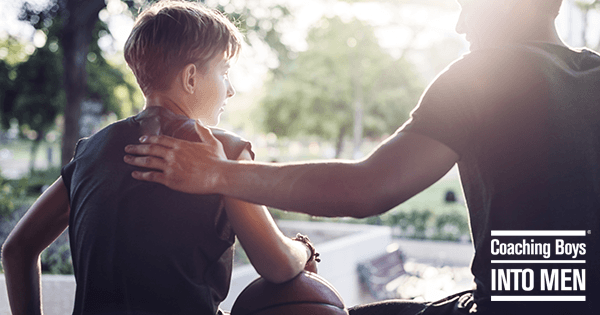 A new, targeted effort to combat violence against women is taking hold in an important, if unexpected context: junior high and high school locker rooms.

CBIM provides the coaches with cue cards that outline 11 discussion topics, including Respect, Personal Responsibility, Insulting Language, Understanding Consent, and Communicating Boundaries.  Verity’s Zach Neely cites another, Bragging about Sexual Reputation as an example of how the program works to change behaviors.

The Sonoma county YWCA is hosting a screening of the documentary, Audrie and Daisy Thursday night at 7 pm at the Rosy in downtown Santa Rosa. The film shows how teens and their families saw their lived upended as the result of some poor decision making on social media. The event, with a panel discussion after the film, is a benefit to support the Coaching Boys Into Men program in Sonoma County. See the film's trailer below.