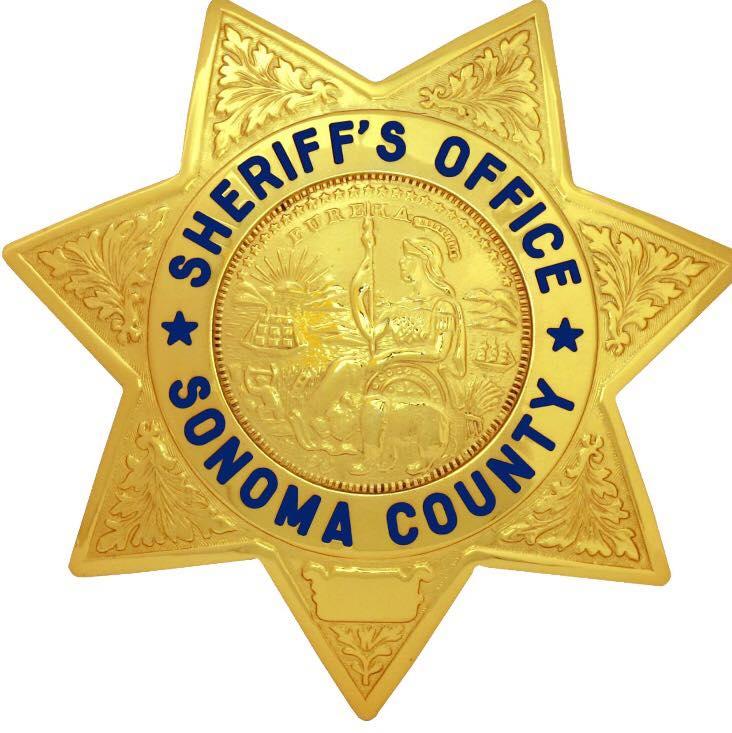 This is the final part of our interview with candidate for Sonoma County Sheriff, Capt.

Mark Essick. He’s the only candidate who’s currently part of the Sheriff’s office. In two dozen years with the department, he’s held a variety of positions – and he has been endorsed by the current sheriff, Rob Giordano.

News Director Steve Mencher asked Essick what he expects will be the hardest part of moving from his current role to become sheriff if he’s elected.