Producers for Living with Lead: Annie Ropeik and Nick Janzen
Annie Ropeik is a public media journalist currently based in New Hampshire. She has previously reported, produced and hosted at member stations in Alaska, Indiana, Delaware and Boston, after internships at NPR in Washington. Her coverage of Superfund clean-ups, environmental policy and rural issues has earned her top awards from PRNDI and state press clubs. She is originally from Silver Spring, Md. and holds a degree in classics from Boston University.

Nick Janzen is a former award-winning energy and environment reporter. He’s covered toxic waste cleanup, the coal and renewable energy industries, agriculture, and coastal wetland loss for public radio stations in Indiana and Louisiana. New Orleans born and raised, Nick studied political science and liberal arts at the University of Alabama and is currently a law student at the University of Maine.

Producers for "Firing Forests to Save Them" - Allison Herrera and Debra Utacia Krol
Allison Herrera is an acclaimed Native American radio journalist who currently works with PRI’s “The World.” Herrera’s Native ties are from her Xolon Salinan tribal heritage; her family’s traditional village was in the Toro Creek area of the Central California coast.

She’s covered gender and equity for PRI’s reporting project “Across Women’s Lives,” which focuses on women’s rights around the world. This project has taken her to Ukraine, where Herrera showcased the country’s global surrogacy industry, and reported on families who are so desperate to escape the ongoing civil war that they have moved to abandoned towns near the Chernobyl nuclear disaster site.

Herrera previously covered Oklahoma’s diverse Indigenous population, and received an Emmy award nomination for her Reveal story “Does the Time Fit the Crime,” which centered on criminal justice in Oklahoma and Ohio.

Her current project: a short documentary about the work of Jim Denomie, an Ojibwe painter from La Courte d'Oreilles, Wisconsin.

Herrera is based in Minneapolis, where she lives with her daughter, Anna.
Indigenous storyteller Debra Utacia Krol is an award-winning journalist with an emphasis on Native issues, environmental and science issues, and travel who's fond of averring that "My beat is Indians." She is an enrolled member of the Xolon (also known as Jolon) Salinan Tribe from the Central California coastal ranges.

Krol seeks to leverage her extensive journalism experience in Native America and in the mainstream to tell the real story of Indian Country.

With nearly 20 years’ professional experience, Krol has covered topics ranging from how the Tohono O’odham Nation addressed border incursions and Arizona tribal communities’ efforts to deal with Alzheimer’s disease, to how a diverse group of artists, gallery owners and activists worked to create a live/work arts overlay district in downtown Phoenix. Krol's Arizona Indian tourism guides have been distributed across the U.S., and her coverage of the impact of invasive species on Native communities has won her accolades. 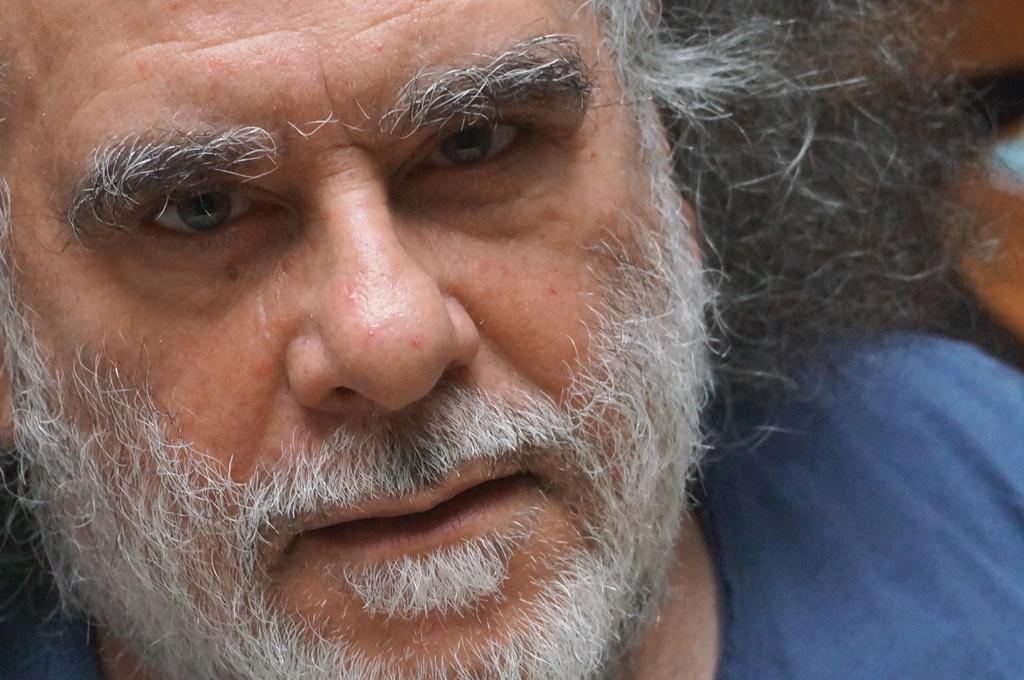 Producer for "The Forgotten Civilians of Eglin Air Force Base" - Jon Kalish
As part of his 40-plus year career as a radio reporter, Jon Kalish spent seven years covering the Agent Orange class action from pre-trial conferences to post-settlement fairness hearings.
Kalish has reported for the NPR newsmagazines since 1980, written for Reuters and all of New York’s daily newspapers and developed an expertise on the Orthodox Jews of Brooklyn.
He lives in a loft in Manhattan with his wife Pamela, a painter, and two cats known as The Russians.
Producer for "Smackdown: "City Hall vs. Big Oil" - Claire Schoen 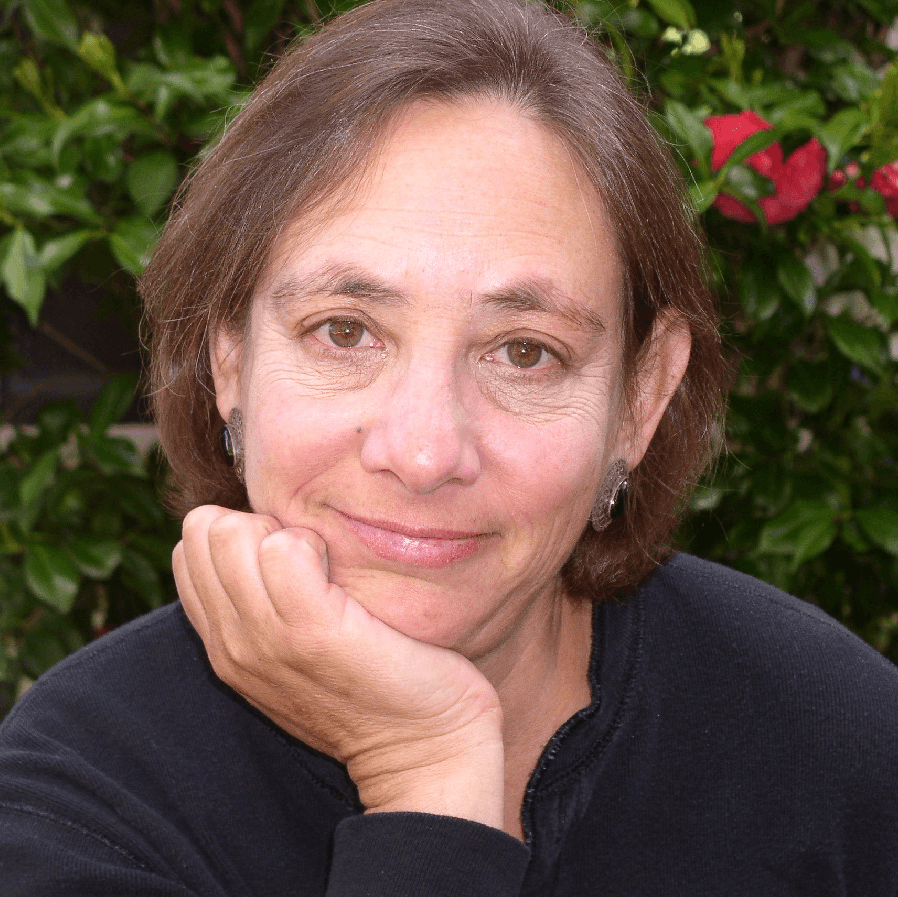 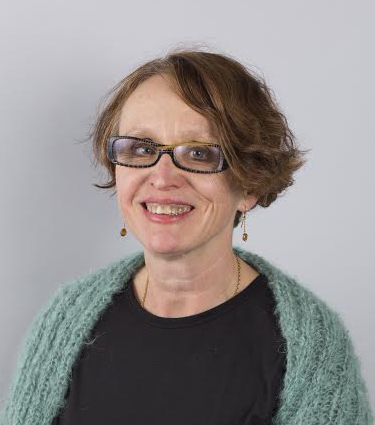 Berkovitch leads the Special Projects Reporting team at KSFR, Santa Fe Public Radio. She was KSFR News Director from August 2016 to September 2017. In spring 2017 she was awarded the Large Market Radio Excellence in Journalism prize from the New Mexico Association of Broadcasters for continuing coverage.
After relocating to New Mexico in 1993, she spent seven years as a freelance art critic for Albuquerque Journal North, and then became a staff writer at Santa Fe New Mexican’s Pasatiempo from 1999-2001.
In 2000, Berkovitch won an Associated Press investigative journalism award for her series on art dealer Gerald Peters’ sale of paintings attributed to Georgia O’Keeffe that experts later determined were fakes. She spent the next decade contributing to national publications including Artforum, Art&Auction, Art and Antiques, The New York Times, Los Angeles Weekly and other newspapers and magazines. She was editor-in-chief of Santa Fe Trend from 2007 to 2009.
In 2009, inspired by the digital revolution in journalism, Berkovitch became a journalism entrepreneur, founding the online art magazine of AdobeAirstream.com now in its eighth year of publication. 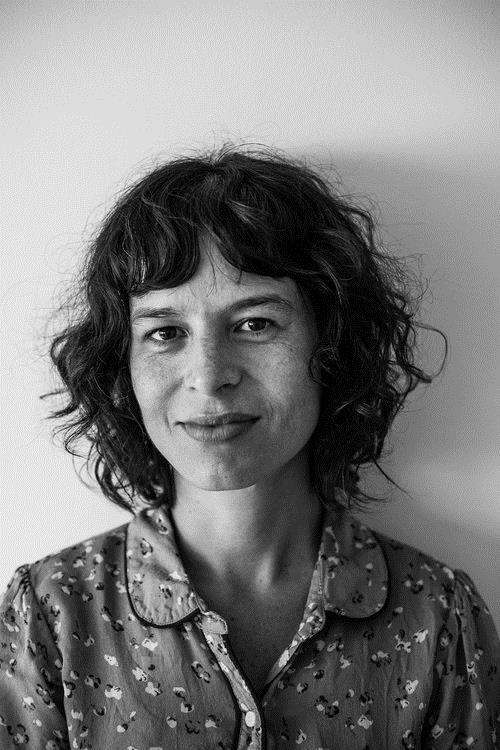 Ruxandra Guidi has been telling nonfiction stories for almost two decades. Her reporting for public radio, magazines, and various multimedia and multidisciplinary outlets has taken her throughout the United States, the Caribbean, South and Central America, as well as Mexico and the U.S.-Mexico border region.
After earning a Master’s degree in journalism from U.C. Berkeley in 2002, she assisted independent producers The Kitchen Sisters; then worked as a reporter, editor, and producer for NPR's Latino USA, the BBC daily news program, The World, the CPB-funded Fronteras Desk in San Diego-Tijuana, and KPCC Public Radio's Immigration and Emerging Communities beat in Los Angeles. She's also worked extensively throughout South America, having been a freelance foreign correspondent based in Bolivia (2007-2009) and in Ecuador (2014-2016).
Currently, she is the president of the board of Homelands Productions, a journalism nonprofit cooperative founded in 1989. She is a contributing editor for the 48 year-old nonprofit magazine High Country News, and she also consults regularly as a writer, editor, translator and teacher for a variety of clients in the U.S. and Latin America. In 2018, she was awarded the Susan Tifft Fellowship for women in documentary and journalism by the Center for Documentary Studies at Duke University.
Throughout her career, Guidi has collaborated extensively and across different media to produce in-depth magazine features, essays, and radio documentaries for the BBC World Service, BBC Mundo, The World, National Public Radio, Marketplace, Canadian Broadcasting Corporation, Orion Magazine, The Walrus Magazine, Guernica Magazine, The Christian Science Monitor, National Geographic NewsWatch, The New York Times, The Guardian, Virginia Quarterly Review, and The Atlantic, among others. She’s a native of Caracas, Venezuela.Emrys and Greg Eller produced, reported and mixed "The Klamath Water Wars"

Emrys Eller (left) is a documentary filmmaker in New York. He and his brother Greg grew up in the Alaskan bush. Together they occasionally produce audio documentaries on the environment and the people who live in the western United States. They reported the "The Klamath Water Wars" in the summer of 2016 and finished production in 2018..

Joseph O’Connell, coproducer of "New Growth in the Home of Environmental Justice" is a musician and public scholar who lives in Durham, North Carolina.  He conducts documentary fieldwork and produces narrative audio for cultural programs across the U.S.  He is a member of the production team for American Songster Radio, a North Carolina Public Radio WUNC podcast starring Grammy-winning musician and historian Dom Flemons.

As a recording artist, O’Connell has collaborated with the Criminal podcast, songwriter Bonnie “Prince” Billy, and Songs: Molina, a project memorializing the late Jason Molina.  He has recorded under the band name Elephant Micah for almost two decades.  In 2018, the music publication Pitchfork celebrated Elephant Micah’s ambient-leaning Genericana for its “oceanic depth and weight." 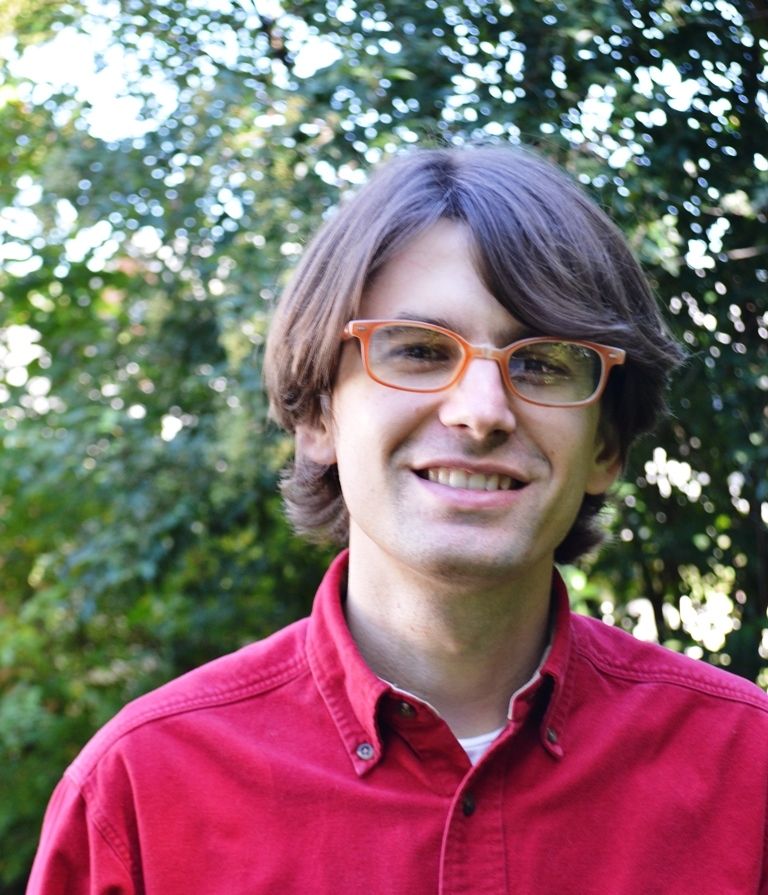