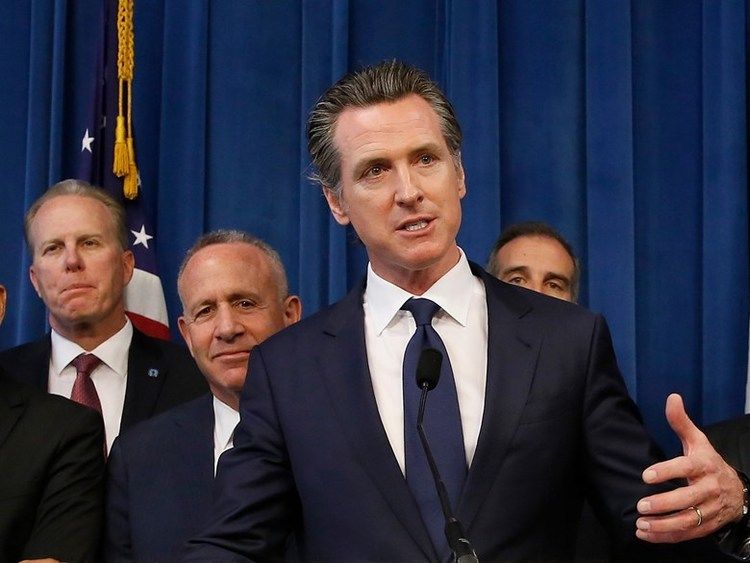 Gov. Gavin Newsom has reached an agreement with Democratic legislative leaders on how to incentivize local governments to build more housing — with a carrot and a really big stick.

(Photo: Gov. Gavin Newsom, center, discusses the homeless problem facing California after a meeting with the mayors of some of the state's largest cities held at the Governor's office, Wednesday, March 20, 2019 - Rich Pedroncelli / AP Photo / via Capital Public Radio) 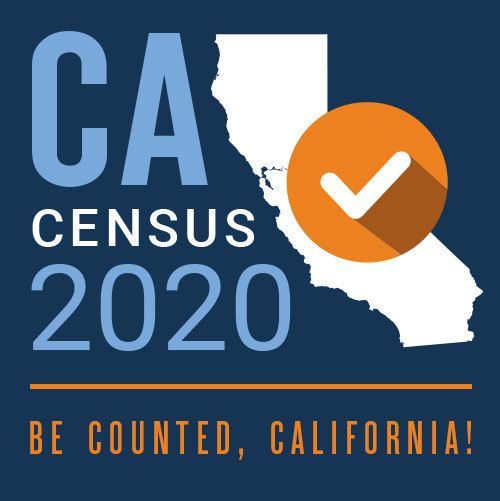 California leaders are reacting with cautious relief to Thursday's Supreme Court decision that – at least for the moment – blocks the Trump administration from adding a citizenship question to the U.S. census.