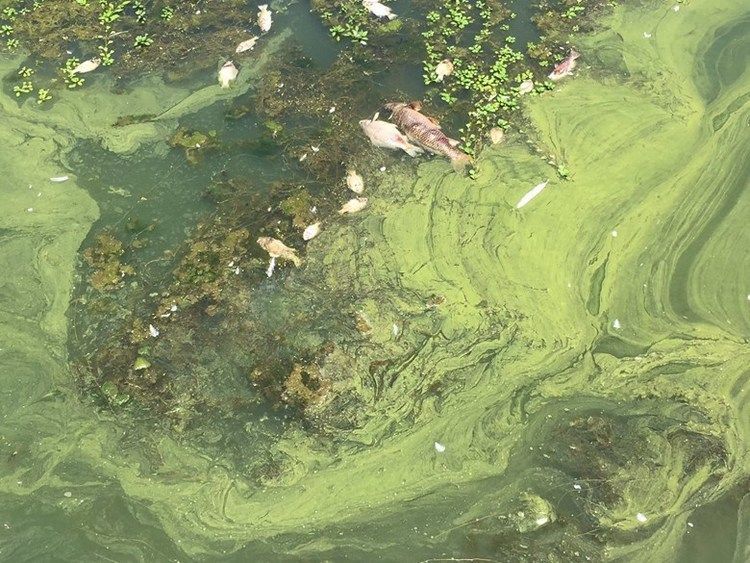 Harmful algae blooms have been discovered across the state from Shasta to the Central Valley to San Diego. The neon-green or white scum is often found as temperatures rise and as waters calm.

(Photo: A blue-green algae (cyanobacteria) bloom at Clear Lake, Lake County, California, resulted in oxygen depletion in the water and the subsequent mortality of multiple aquatic species, including carp, catfish, bluegill and crappie – Courtesy of California Department of Fish and Wildlife) 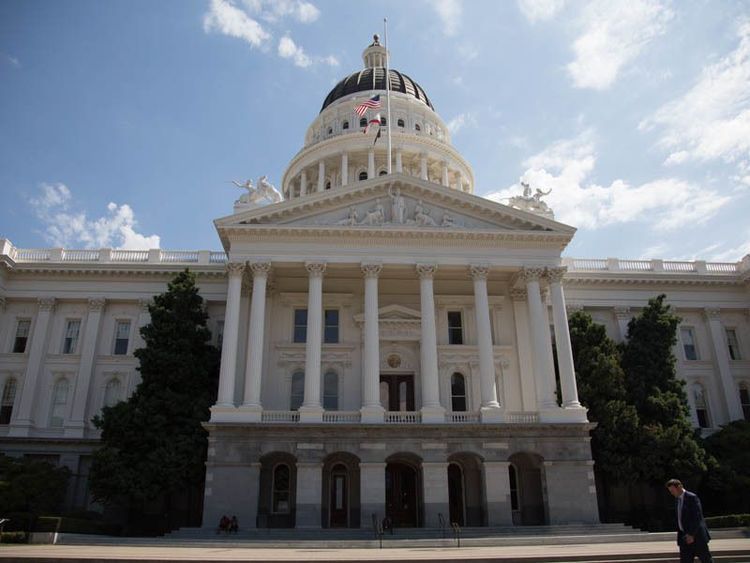 You might not be working Friday, but California lawmakers are. They’re expected to vote on the final pieces of the state budget package. They’re also coming to collect expense money known as “per diem.” 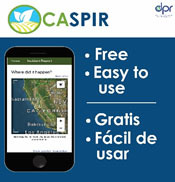 There’s a new way to report incidents of pesticide exposure in California. The California Department of Pesticide Regulation (CDPR) recently launched a bilingual mobile app aimed at those who want to report pesticide incidents without paperwork or phone calls.