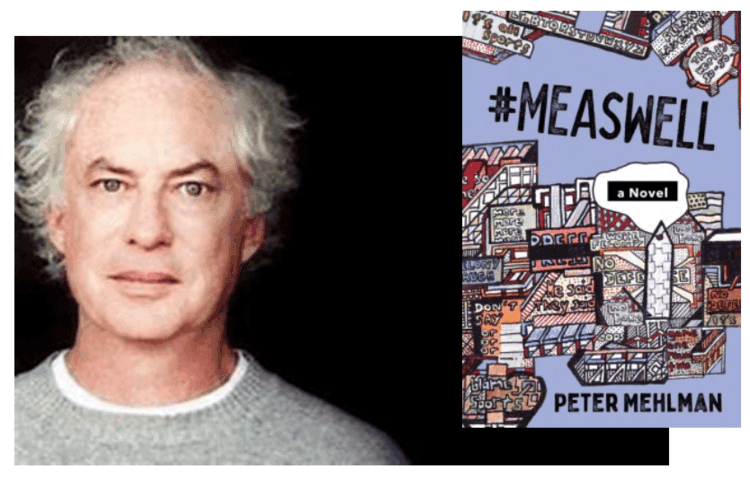 #MeAsWell , a novel by Peter Mehlman takes on gender politics, race, and the ubiquitous control of Social Media on our lives. Mehlman was a sports writer when he began working for legendary sports journalist Howard Cosell. He was also a writer and producer of Seinfeld and joins Suzanne Lang in conversation. Also featured is Alexandra Chasin, who was just awarded a Guggenheim Fellowship and her recent book is Assassin of Youth: A Kaleidoscopic History of Harry J. Anslinger's War on Drugs.

A Novel Idea airs on the first and fifth Sundays of every month at 10:00 am on KRCB-FM Radio 91 / streaming @ norcalpublicmedia.org /Download the FREE KRCB mobile app @ iTunes & Google Play!

(Photos courtesy of the author)