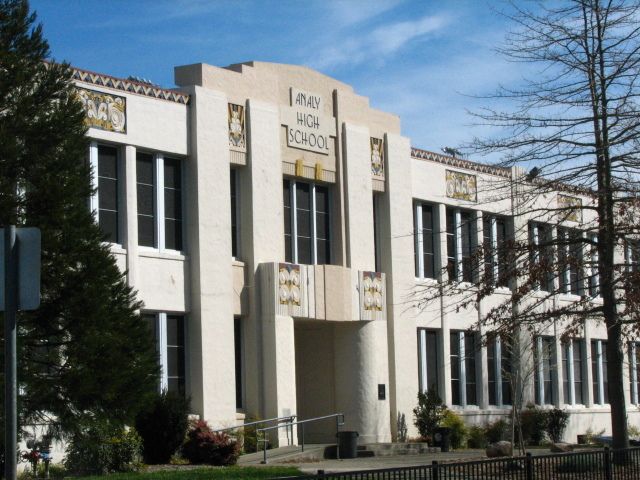 “At this point the parties have negotiated — they have been negotiating for some time. They could not come to an agreement, so the parties declared what’s known as impasse,” Paul Boylan said of the state of negotiations between the West Sonoma County district and teachers’ union. Boylan explained that an impasse declaration means the Public Employment Relations Board of California appointed a mediator. This mediator met with both sides, but a settlement could not be reached. As a result, the parties entered fact-finding.

Boylan explains why the district feels their hands are tied and they can’t offer more generous raises at this point.

“The district is facing hard financial times because they’re in an era of deficit spending,” said Boylan. “A number of years ago they provided a raise they could not afford and they’re paying for it now. And the way they’re paying for it is having their income not matching their expenses. And when that happens, the county puts you in a qualified status and they impose a recovery plan that requires you to cut, to reduce your spending and that includes potentially reducing salaries. The district must do this. If they don't do it successfully, the county can refer this to the state which will take the district under receivership and they will appoint a receiver that will fire and hire as they wish as long as the books balance. This is not a worse case scenario boogeyman thing. This is something the district is actually potentially facing.”

When asked about the best possible outcome of these negotiations for both the district and the teachers, Boylan said it’s for both parties to find middle ground.

“But if one side believes there is income available the other side does not, that means they’re very far apart and that makes it difficult,’ Boylan said. “But the best case scenario is that they sit down and accept each other’s values and interests. For instance the district has a value and an interest in continuing to be able to produce and provide educational services for their students. They don’t want to cut back on programs. They don’t want to lay off staff in order to get the resources they need in order to continue to operate. That’s their interest.”

Boylan explained the issues with a teacher strike. “The teachers of course want to get the best possible income they can,” said Boylan. “Labor strikes ultimately are unproductive, teachers lose income when there’s a strike, they lose their retirement benefits, they lose good will with the community, and the scars of a strike usually take years to overcome so everybody loses when a strike occurs. Although teachers may feel they have no other option, that is something we should all try to avoid.”

Boylan advises listeners to contact their state representatives. “California is a wealthy state by any stretch of the imagination. We can afford to do whatever we want to do. I’m hoping that our legislature wants to fund education to a level where districts can afford to pay their teachers salaries that they can then use to live more comfortably in the communities where they work.”

Here's the first part of this story where we talked to Brian Miller, a math teacher at Analy High School and chair of the teachers’ union bargaining team.