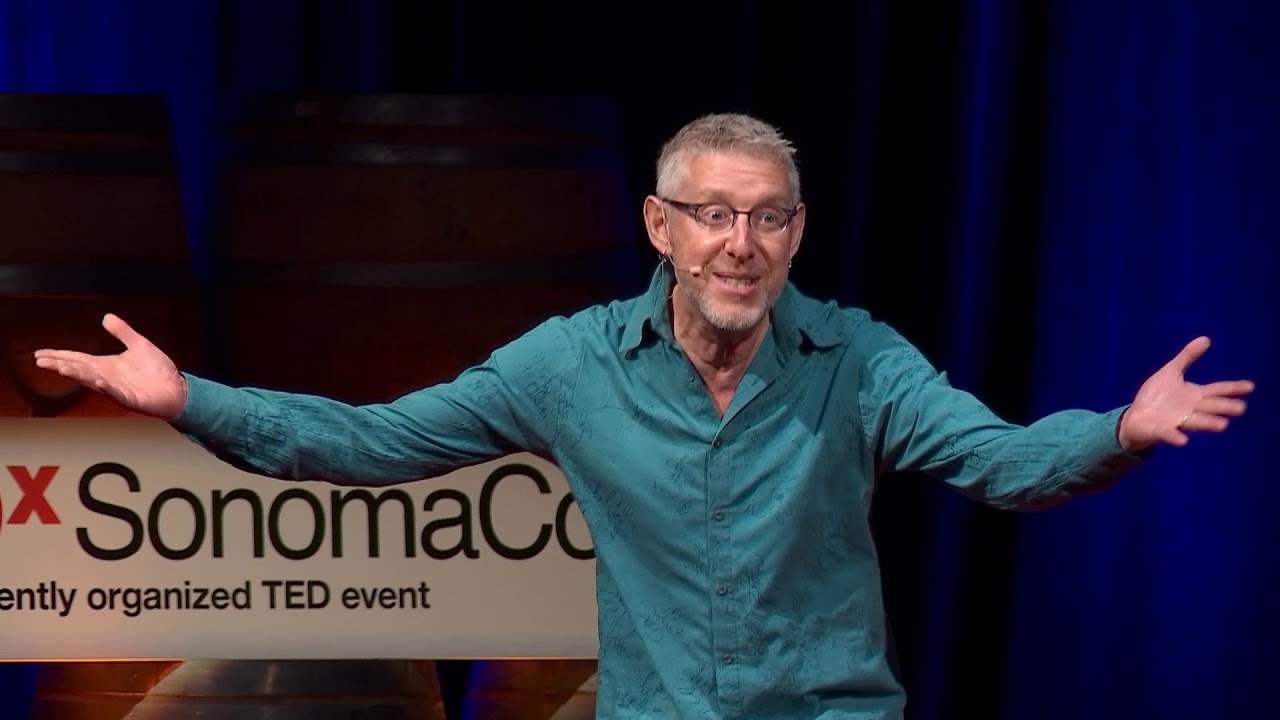 In late August, President Donald Trump said this to American Jews: “If you want to vote Democrat, you are being very disloyal to Jewish people and very disloyal to Israel.”
To some, this brought up the shadow of anti-Semitism. The supposed dual loyalty of Jews has long been used as a weapon against them.
One local spiritual leader, Reb Irwin Keller, of Ner Shalom in Cotati, responded to the president's comments with a poem, which he chanted in our studios…

“It chilled my blood to hear it,” said Keller in response to what President Trump said to American Jews. “I grew up in an era where I felt full opportunity for Jews and I know that there has been anti-semitism throughout my life, that’s not a question, but the forms that it took were in some ways superficial.”

Keller describes the anti-Semitic trope being used by Trump of the disloyal Jew. “And yes, it was one of the battle cries of Nazi Germany,” Keller said. Although Keller finds it ironic that Trump meant the phrase in a different way, saying that Jews who are democrats are disloyal to other Jews and to the state of Israel, Keller said Trump was also implying a disloyalty to himself.

But Keller said our loyalties should not be to any president, political party or political issue. Our loyalties have to be bigger and higher than that.

He goes on to chant the poem to the “melody of righteous anger and pursuit of justice.” The poem is called Oath of Disloyalty.

After having shared this poem and speaking out, Keller said he is feeling more vulnerable.
“I think it is important for us to hold and support people that speak out that are trying to speak truth, even if we don’t fully agree with them.”

So what is Keller’s loyalty?